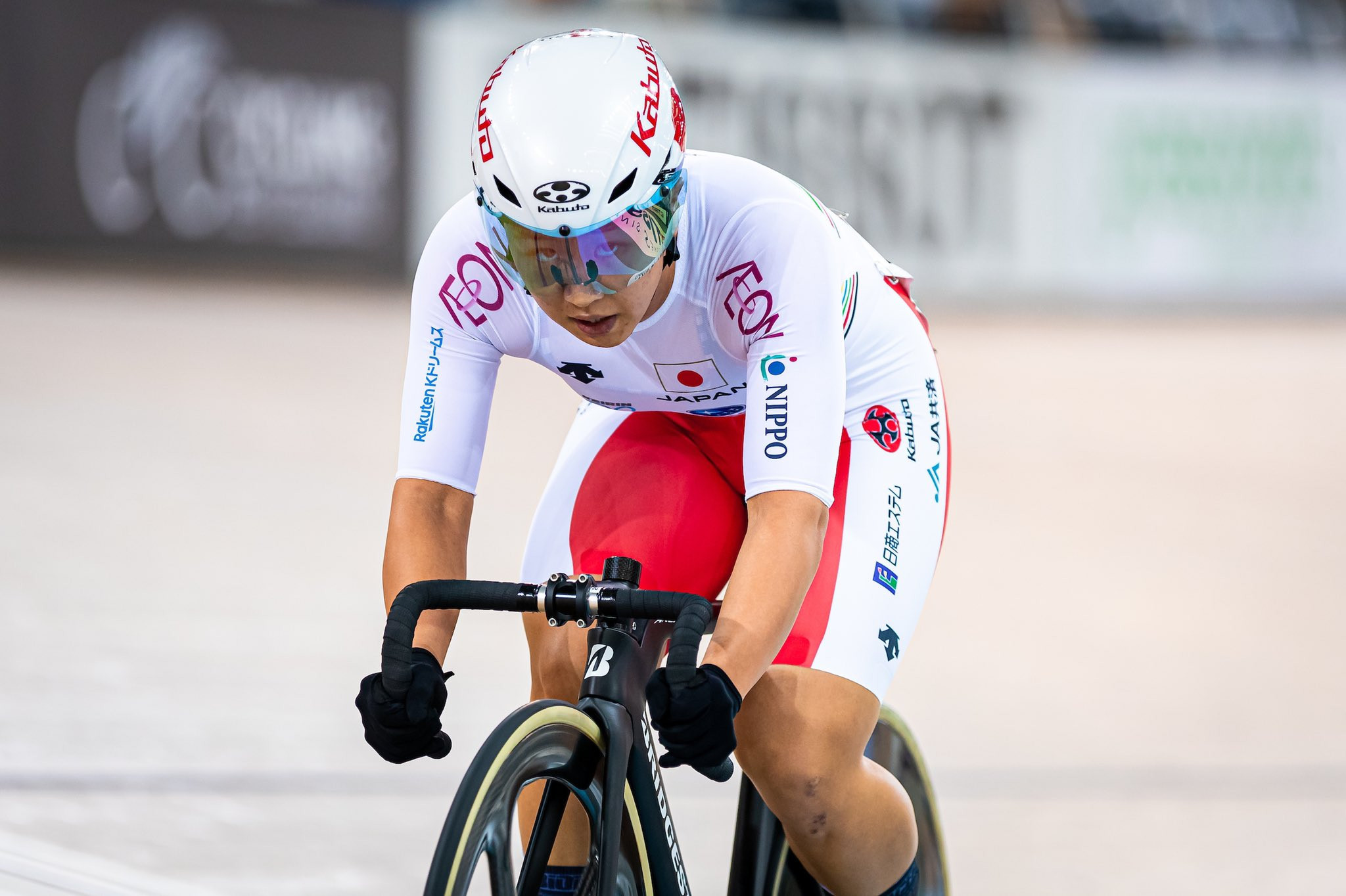 The Japan Cycling Federation (JCF) has picked six athletes to represent the host nation at the Tokyo 2020 Olympics, now postponed to 2021.

Those included are keirin gold medal hopefuls Yuta Wakimoto and Yudai Nitta, with the former in strong form in the event.

Wakimoto won silver at the Track Cycling World Championships earlier this year and comes off the back of being the Asian champion in 2014, 2017, 2019 and 2020.

While Wakimoto won silver at this year's World Championships, Nitta achieved the same feat in 2019.

Both have competed at the Olympics before, with Wakimoto racing at Rio 2016 and Nitta at London 2012.

Following selection, Wakimoto said to JCF: "There was a time when I was depressed about the possibility of the Olympics being cancelled, but I feel positive since the postponement was decided.

Despite being the Asian champion two years before, Wakimoto did not make it out of his heat at his only Games, finishing sixth out of seven riders before coming up short in the repechage.

Due to the COVID-19 pandemic, the Tokyo Games were postponed until 2021.

Yumi Kajihara was also named in the team and will enter her first Olympics as the reigning omnium world champion.

Eiya Hashimoto, who will compete in the men's omnium, and Yuka Kobayashi, who is selected for the women's keirin - the first Japanese women to be selected since the event's introduction at London 2012 - were also named in teh team..

Finally, Kisato Nakamura will pair with Kajihara in the inaugural women's madison.

Hashimoto, Kobayashi and Nakamura will all make their Olympic debuts and have also qualified for the sprint event too.