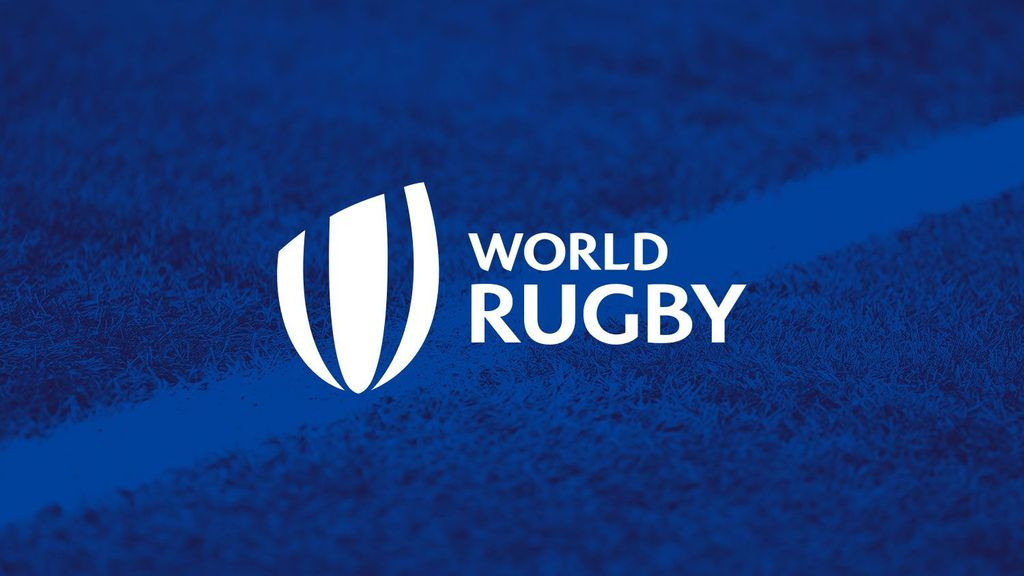 World Rugby has approved 10 optional law trials designed to reduce the risk of coronavirus transmission when the sport fully returns.

The laws, mainly aimed at recreational rugby, include the possible introduction of orange cards, reducing the number of scrums during a game and removing the choke tackle.

Individual unions have been asked to implement the trial laws depending on the prevalence of the COVID-19 virus in their countries.

The sport's worldwide governing body said the difference in the levels of infection across the world meant it had decided not to insist on compulsory global application of the laws.

"We have extensively evaluated the perceived risk areas within the game in partnership with our unions," World Rugby chairman Sir Bill Beaumont said.

"This has enabled an evidence-based assessment of risk areas and playing positions, which led us to develop optional temporary law amendments, complementing the extensive return-to-play guidance we published earlier this month.

"Unions can apply to implement one or more of these amendments on a domestic basis according to the respective government directives relating to COVID-19."

The "orange card" system would be applied to potential red-card offences and is aimed at reinforcing high-tackle guidelines and reducing the amount of contact between players.

A player given an orange card would be removed from the match while the incident is checked by the television match official.

If it is deemed a red card, they will not be permitted to return, and if not, they would be able to enter proceedings after 15 minutes.

The laws have been criticised by some in the game, such as Welsh Rugby Union chairman Gareth Davies, who said the governing body would not be implementing them.

"I think it eats away at the integrity of the game.

"There are a couple of positives there, looking at the scrum, it would be great if we could put something in place long-term."

World Rugby has suggested the ball be washed before, during and after matches as part of its hygiene measures.

They also include hand and face sanitisation before and after a match and players will be asked to avoid team huddles and close-contact celebration.