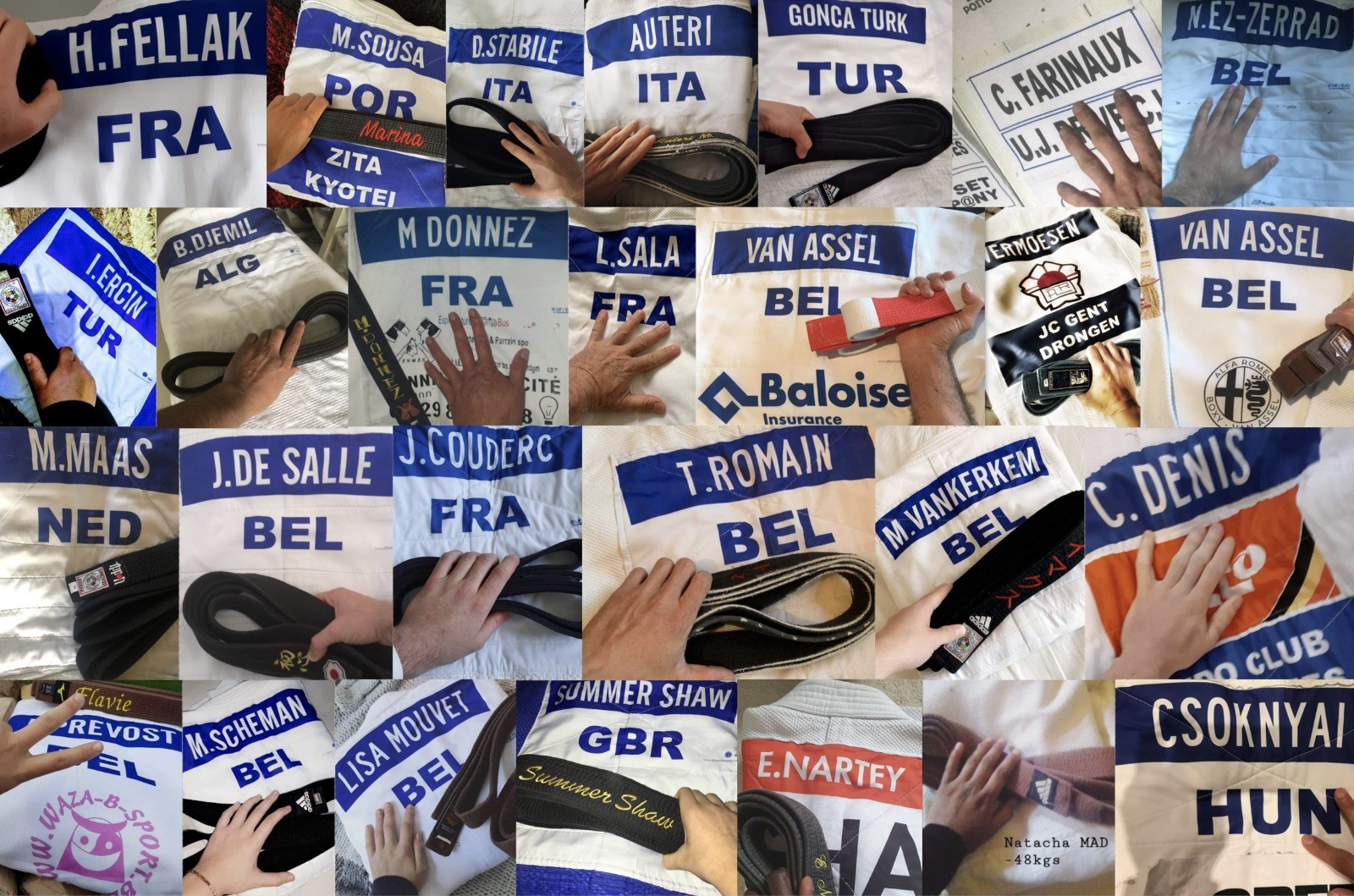 Dawn Netherwood, a former British judo international and world silver medallist, has launched an initiative to thank the healthcare workers who are treating COVID-19 patients.

Her tribute to the workers started when she posted a photo of her uniform, and she asked other judokas to do the same.

Netherwood said: "I have a lot of family who are nurses and they are on the front line with the virus.

"My intention was to join the world of judo with the world of medicine and say thank you for all their wonderful work.

"It is amazing and as with judo there is a clear moral code at work, guiding their decisions and their perseverance."

Netherwood won under-66 kilograms silver at the 1980 World Championships in New York, and added a bronze in 1984 in Vienna.

"With these photos we can show our togetherness and our collective support," she added.

"To my great surprise I have received many, many photos from all around the world.

"Within a few hours they were arriving by social media and by email, hundreds, from people saying thank you for the opportunity to show their gratitude.

"I am proud that the judo world is coming together as one in respect for medical personnel in all countries.

"The collected photos look like bricks in a wall of respect and I am very happy that this wall becomes another structure standing up to the virus."

Netherwood's "Wall of Respect" is set to be auctioned as a large copy in order to raise funds for a judo project in a developing country.

The initiative will give the chosen nation mats and judo suits, and will offer the community to try the sport.