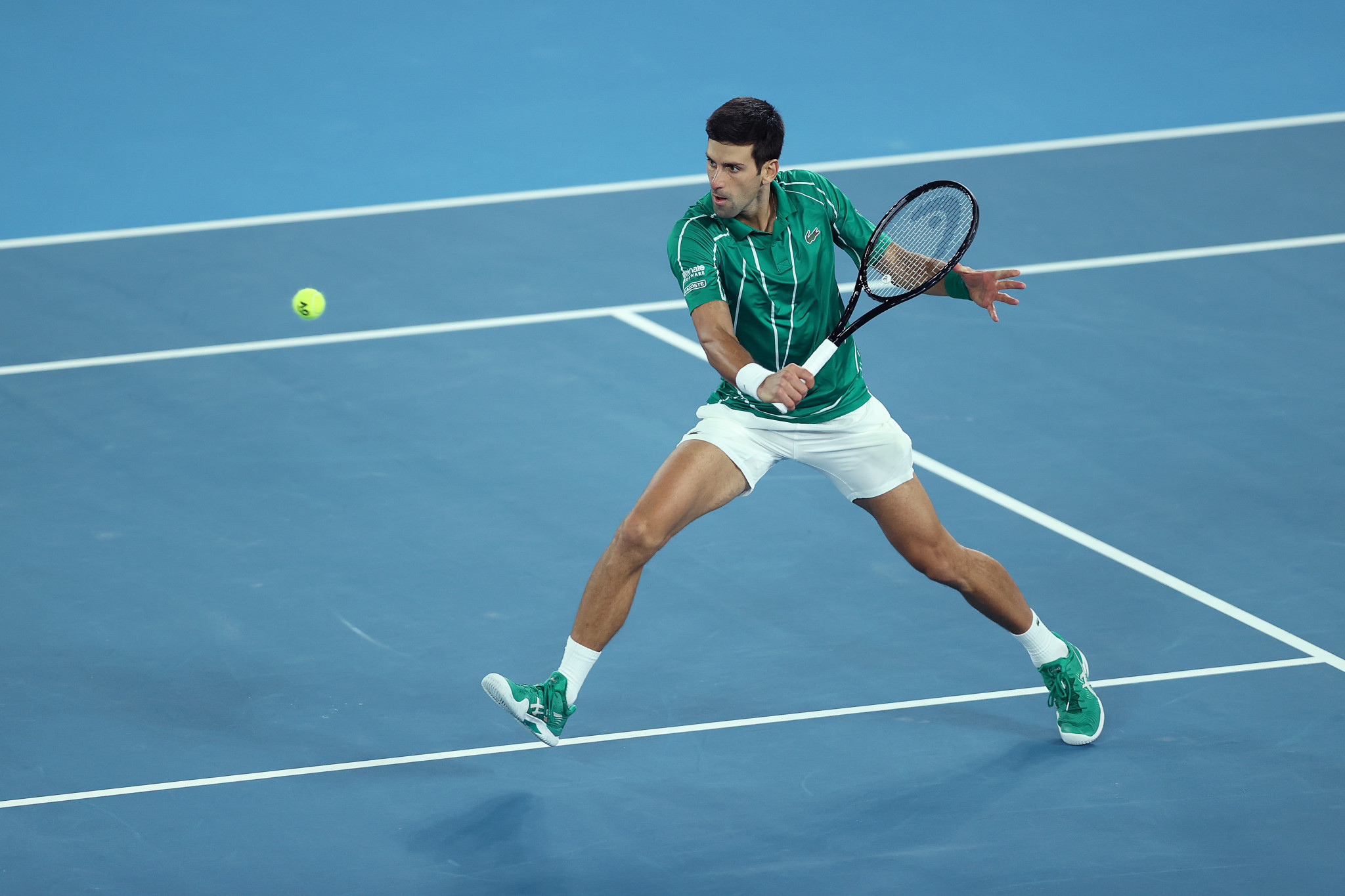 Tennis world number one Novak Djokovic announced a new eight-man tournament in the Balkans from June 13 to July 5.

Matches will be played in Djokovic's home country of Serbia, as well as Croatia, Montenegro and Bosnia.

Four more players will be added to create two groups, with round-robin matches then played out to determine a grand final match-up each weekend.

Djokovic and Bosnian Damir Džumhur will then wrap up the series with an exhibition match in Sarajevo on July 5.

If it safe for fans to attend, it is planned to offer spectators two tickets a day.

I’m proud to officially share the news that the #AdriaTour will be held across the Balkans 13 June - 5 July kicking off with a tournament in Belgrade. Very grateful and excited we could make this happen to play and support humanitarian projects across th… https://t.co/8eQsx7CkMu pic.twitter.com/QDVXa4FbqV

The proceeds are set to go towards humanitarian projects throughout the Balkans, which includes the Novak Djokovic Foundation’s early childhood development and education programmes.

"I’m proud to officially share the news that the #AdriaTour will be held across the Balkans June 13 to July 5 kicking off with a tournament in Belgrade," Djokovic said on social media.

"Very grateful we could make this happen to play and support humanitarian projects across the region."

Competitive tennis is currently suspended until August due to to the coronavirus pandemic, with all ATP, Women's Tennis Association and International Tennis Federation events on hold.

Djokovic previously caused controversy after saying he was unsure if he will continue to play tennis if he is required to take a vaccination against coronavirus.