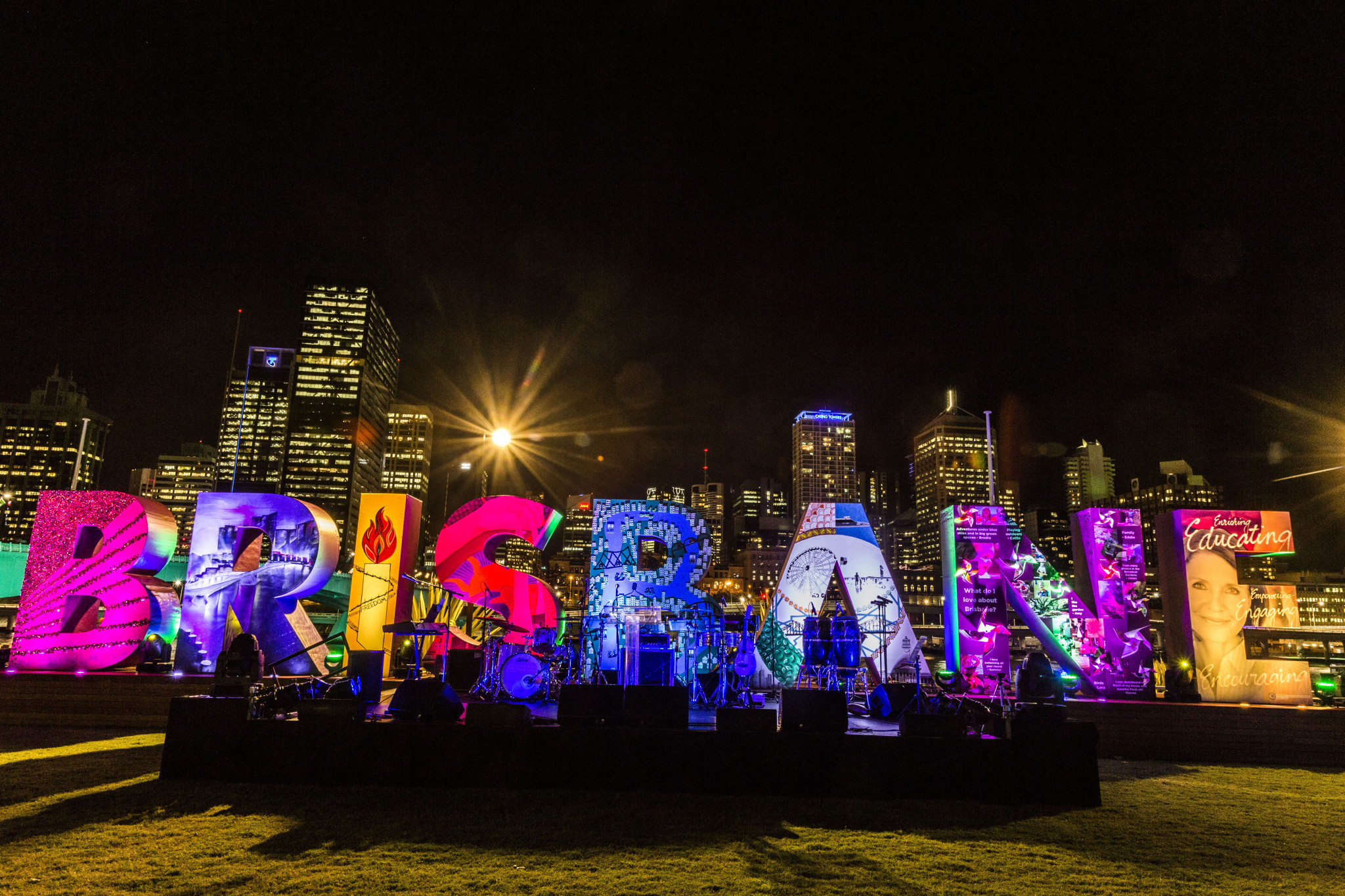 The Queensland Government has placed its bid to host the 2032 Olympic and Paralympic Games - headlined by Brisbane - on hold because of the coronavirus crisis, with the Australian Olympic Committee (AOC) endorsing the move.

Premier Annastacia Palaszczuk wrote in a letter to the Parliament of Queensland that the Olympic Candidature Leadership Group (OCLG) "agreed that the 2032 Games candidature discussions be put on hold until further notice" so that all concerned could focus on tackling the coronavirus pandemic.

AOC President John Coates issued a statement in support of the move in response.

"We all understand there are pressing issues of public health and community wellbeing for governments to address," Coates said.

"The candidature will have its role to play in terms of jobs and growth in the Queensland economy once we have seen our way through the current crisis."

Coates also confirmed that OCLG meetings scheduled for earlier in the year had been deferred to allow all concerned to focus on the pandemic.

Palaszczuk has today insisted any speculation about what this means for the long-term future of the bid is "premature".

"It's just on hold I wouldn't read too much into that," Palaszczuk said, as reported by the Brisbane Times.

"We're focused absolutely on the economic recovery at the moment.

"They haven't even made a decision when the Tokyo Olympics are so any discussion about it is very premature."

Restrictions in place to stop the spread of the deadly virus include the closing of Queensland's state borders, a controversial policy with severe economic consequences for many businesses.

Speaking earlier this month at the AOC's Annual General Meeting, Coates said hosting the Games could be "a critical part of the state and nation’s economic recovery in the short term", with a deep recession expected across the world because of the pandemic.

Coates said there was "already a need for jobs and growth in the Queensland economy arising from the impact of COVID-19".

It has been claimed that 80 per cent of venues for a 2032 Games in Queensland have already been built, and that the main focus would instead be on infrastructure projects.

The Indian Olympic Association has previous expressed a desire to bid for the 2032 Games, while the Indonesian Olympic Committee is preparing a bid focussed on the capital Jakarta.

Coates, who is the Tokyo 2020 Coordination Commission chairman, yesterday warned organisers face "real problems" as they try and ensure the rescheduled Games can go ahead.