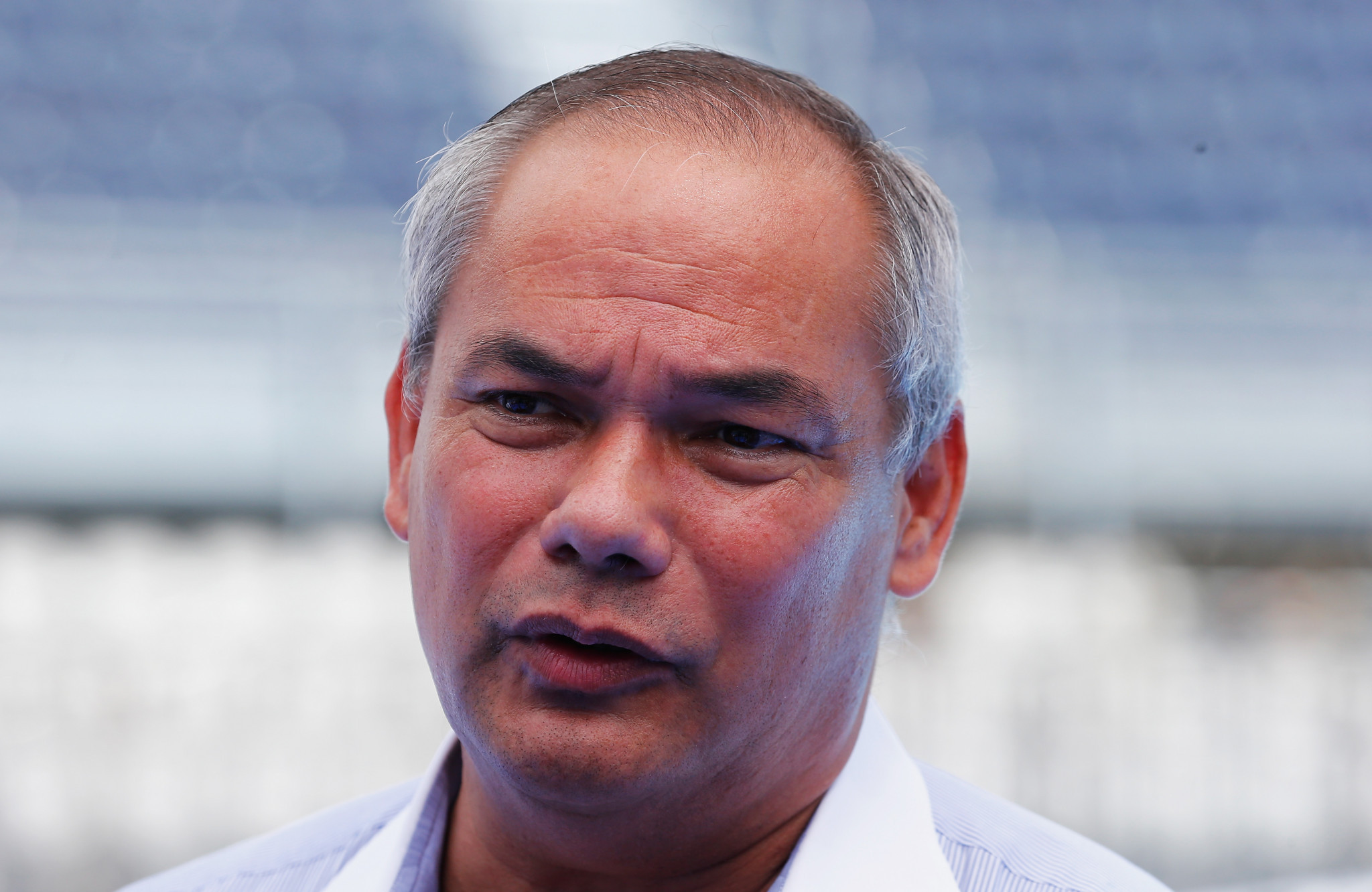 The City of Gold Coast has voted to re-join the Southeast Queensland Council of Mayors (SEQ) and back their bid for the 2032 Olympic and Paralympic Games.

The Gold Coast City Council (GCCC) had opted to leave the SEQ back in 2018.

Tom Tate has now reversed the decision at the first Council meeting since being re-elected as Gold Coast Mayor for a third term in office.

Tate has previously offered his support for a South East Queensland bid for the Olympic and Paralympic Games, and last year pledged to offer venues which were used at the Gold Coast 2018 Commonwealth Games.

He had claimed the Council would not be offering finances to boost the project.

"If the Olympic bid does come together, we will want our fair share of the Games here in our city," Tate said, according to myGC.com.

"We've got the infrastructure.

"If there's surfing, obviously it should be here and not the Sunshine Coast.

"It's about making sure that the infrastructure, for instance heavy rail all the way to the airport, the next stage of the light rail, the second M1, all those things are top priority and that we're not put aside by a Brisbane-centric Council."

The SEQ welcomed the GCCC's decision, stressing that Gold Coast had always been an important part of South East Queensland and had continued to be part of plans, including for regional transport and the Olympic and Paralympic Games planning.

"The success of the Council of Mayors is based on Councils joining together to deliver better outcomes for the businesses and communities of South East Queensland," said SEQ chair Adrian Schrinner.

"We're stronger together than we will ever be apart.

"The City of Gold Coast is the second largest Council in Queensland so having them back in the tent will bring a massive boost to our Commonwealth and State advocacy efforts and delivery of region-shaping projects.

"More than ever, South East Queensland Councils will need to stand strong together and secure the support needed from the State and Federal Governments to get our businesses and communities back on their feet.

"When the time is right, we believe the SEQ city deal and a proposal for the 2032 Olympic Games will play an important role in the state's long-term tourism and economic recovery.

"Mayor Tate was there when the SEQ Mayors first decided to pursue an Olympic Games proposal back in 2015, and it seems right to have the Gold Coast back on board to see this journey through."

The GCCC will rejoin the SEQ from July 1.

The SEQ is billed as an independent political advocacy organisation, to represent the interests of South East Queesland.

It currently features members of 10 Councils in the region, with the GCCC set to take the number to 11.

The SEQ has commenced negotiations towards an SEQ city deal, delivered the region's first long term, multi-modal transport plan and secured support from the State and Commonwealth for its plan to secure the Olympic and Paralympic Games in 2032.

Queensland has emerged as the front-runner to host in 2032 in recent months and officially confirmed its bid in December.

A delegation including Queensland Premier Annastacia Palaszczuk received positive feedback from the International Olympic Committee (IOC) during a visit to Lausanne in September, and IOC President Thomas Bach has repeatedly talked up the candidacy from Australia.

A State Government report published in February said the Games would generate huge income and jobs.

It was claimed the Games would come at "no cost" to Queensland, as the expected $4.45 billion (£3.4 billion/€4.1 billion) costs would be offset by the IOC contribution of $2.5 billion (£1.9 billion/€2.3 billion), and revenues such as sponsorship and ticket sales.