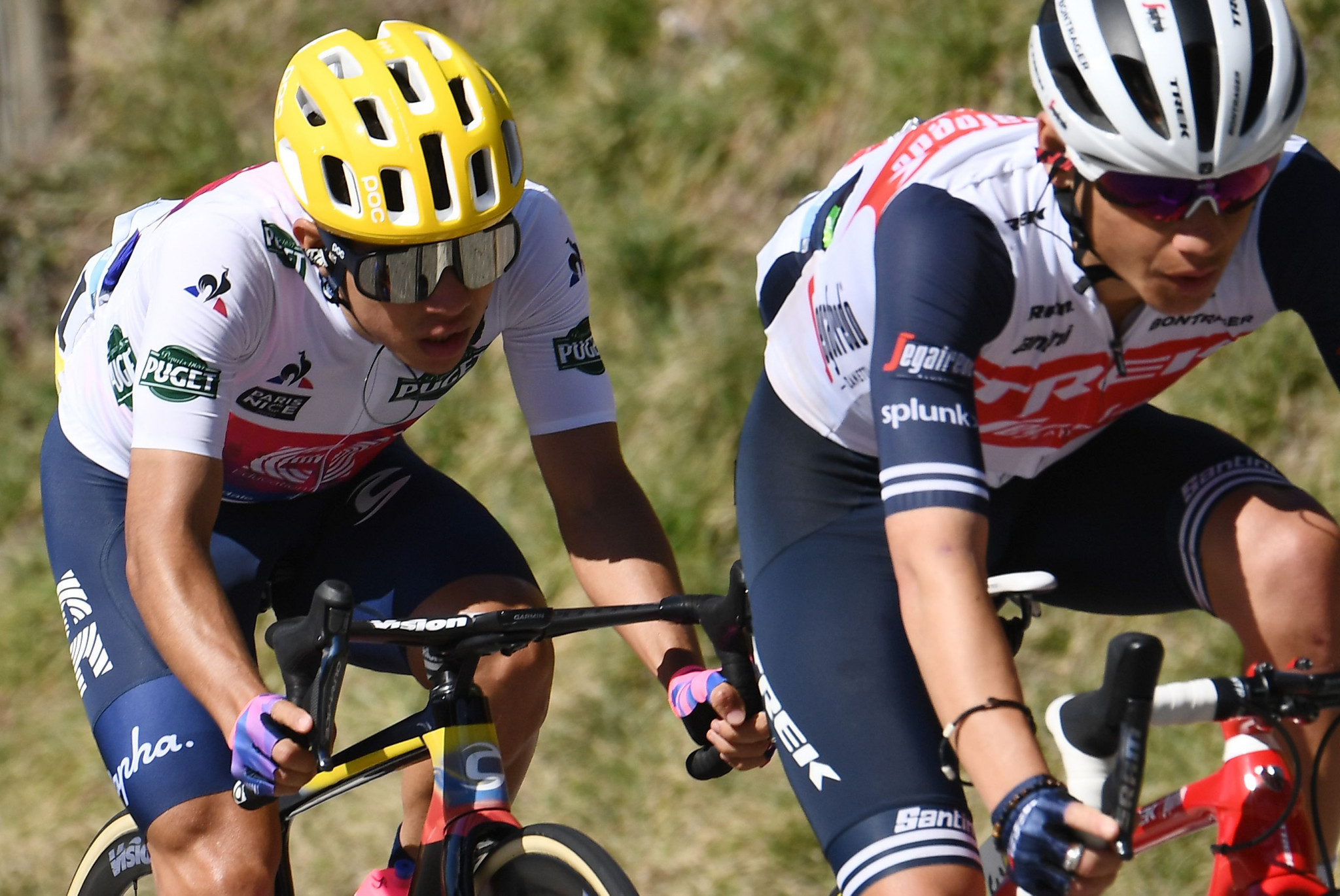 Organisers have announced this year’s Tour de Suisse has been cancelled, leaving the Tour de France as the next event on the International Cycling Union (UCI) WorldTour calendar.

The Tour de Suisse has become the latest cycling event to be impacted by the coronavirus pandemic, which has seen in excess of one million cases worldwide.

Organiser of the UCI WorldTour race said they had agreed with all partners to cancel the contest early, despite authorities not yet imposing a ban on the event taking place.

The event will not be rescheduled for later this year, as a postponement was not considered feasible for logistical and financial reasons.

It is only the fifth time the Tour de Suisse has been prevented from taking place since the inaugural race in 1933.

The last occasion the race was not held was 1945, due to the Second World War.

"It was with a heavy heart that we have made this decision due to the corona[virus] pandemic," Olivier Senn, co-managing director of the Tour de Suisse organisation, said.

"We are however convinced that it is the best solution to provide certainty and thus planning security for participants, fans and partners.

"For the Tour de Suisse, it is also an important step to ensure the continuation of this event in the future.

"We would like to thank all sponsors, host cities, suppliers and our staff for their extraordinary support and solidarity."

Tour de Suisse organisers said several factors influenced the decision, including the uncertainty over coronavirus making it challenging to professionally plan the event and secure support from police and the army to ensure it could be safely run.

Concerns were also raised over whether cyclists would be able to prepare professionally due to lockdowns in several countries, as well as travel restrictions and the potential added strain on the Swiss health system should crashes occur during the race.

Organisers also said the race would have resulted in substantial financial losses due to the challenge of trying to secure sponsors and sell hospitality packages during the coronavirus crisis, with a further delay viewed as being likely to increase costs for sponsors, host cities and suppliers.

Support from the Swiss Government will be an option examined by race organisers, who said next year’s event would likely see very few changes from this year’s plans to reduce the time and effort required.

Dates for next year’s race are yet to be set, with the UCI WorldTour calendar yet to be fixed due to the postponement of the Tokyo 2020 Olympics to 2021.

The Olympic Games and Tour de France are set to clash next year, prompting suggestions the dates of the Grand Tour could change.

The Tour de France is now the next event on the UCI WorldTour calendar following the cancellation of the Tour de Suisse, which is seen as a traditional build-up race to the marquee event of the season.

A total of 18 UCI WorldTour races have now been either cancelled or postponed, increasing doubts over whether the Tour de France can take place as scheduled or potentially could be postponed until later in the season.

CCC Team became the latest to announce cost-cutting measures, saying a very small number of support staff will retain their roles as they operate at a minimum level during the non-racing period.

"The decision to make widespread cuts has been a painful process and one that we did not foresee even a matter of weeks ago," CCC Team President Jim Ochowicz said.

"The economic implications of the COVID-19 pandemic have had a drastic effect on business for our title sponsor CCC and like other professional cycling teams, we are now faced with a lack of cash flow due to unforeseen reductions in our sponsorships.

"This aspect of our business is beyond our control.

"We know there will be no racing until June at the earliest but the situation is constantly evolving and right now, we can only act on a short-term basis.

"In order to have the budget to race should the season start again, we have had to temporarily suspend all but a handful of staff and heavily reduce rider salaries.

"As soon as racing can resume, we hope to be in a position to reinstate as many support staff as possible and reevaluate our budget.

"This is a difficult time for everyone and we will continue to represent our sponsors and fans to the best of our ability while we eagerly wait to get back to what we love doing; bike racing.

"We will do everything possible to keep the team going during this period and hope to bounce back once the Covid-19 situation improves."

Bahrain-McLaren have reportedly deferred riders' wages over a three-month period, while Belgian team Lotto-Soudal saw their riders jointly agree to reduced wages during the shutdown in racing.

The UCI has expressed concern over the situation related to riders’ contracts during the halt in racing, confirming a working group had been established.