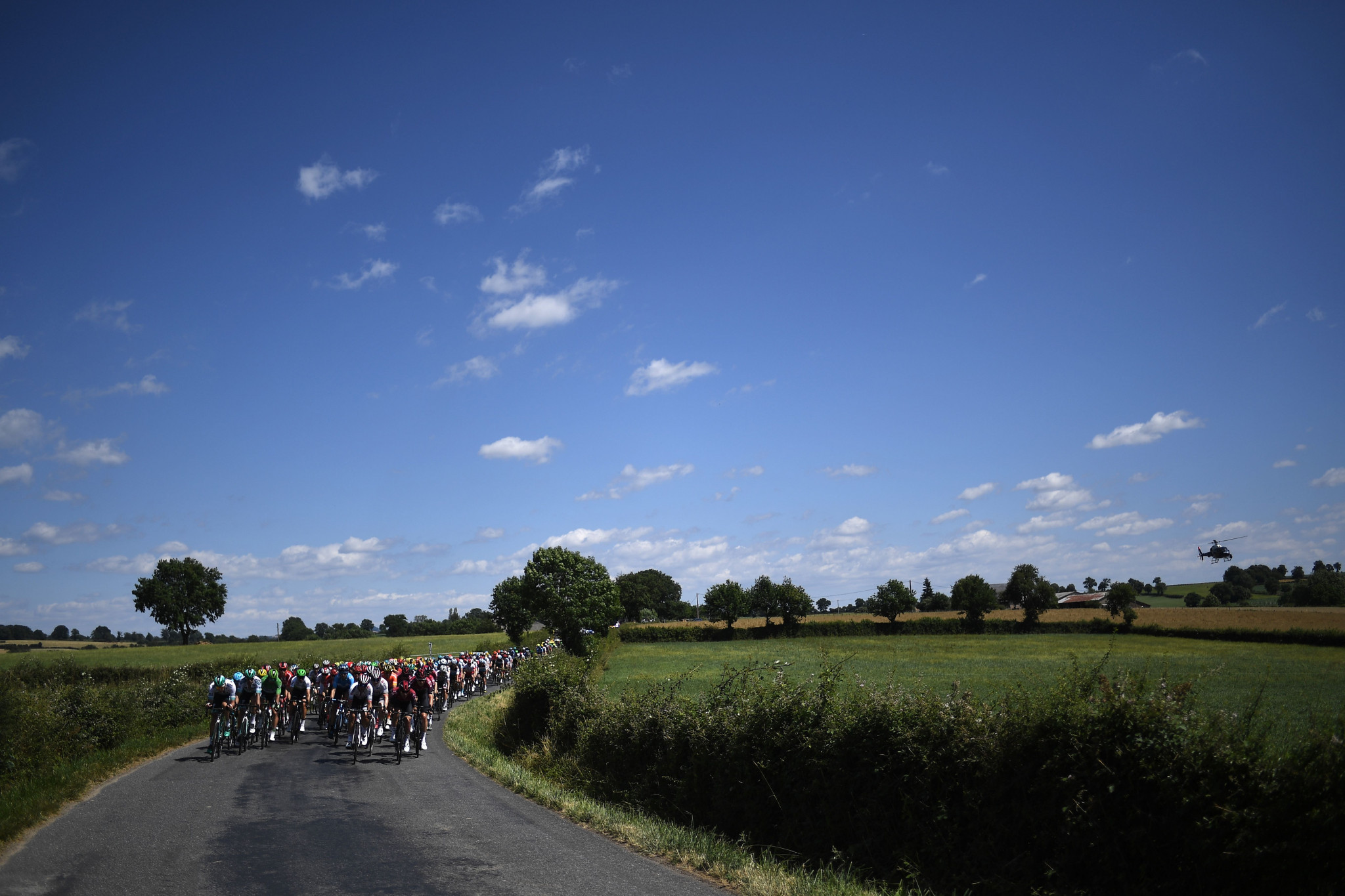 Tour de France organisers have reportedly set a May 15 deadline to decide whether this year’s race can take place as planned, amid the coronavirus pandemic.

The Tour de France is one of the remaining major sporting events on the calendar over the coming months, with various competitions postponed or cancelled due to the coronavirus pandemic.

Both the Tokyo 2020 Olympic Games and the UEFA European Championships have been postponed until 2021.

The Giro d’Italia, which had been scheduled for May 9 to 31, has also been postponed, with organisers hoping to move the Grand Tour to later in the season.

No decision has yet been taken on the status of the Tour de France, despite France being on a national lockdown in an effort to slow the spread of coronavirus - also known as COVID-19.

Belgian broadcaster RTBF interviewed two French mayors, whose towns are due to welcome stages of this year’s Grand Tour on the prospect of the race starting.

It was claimed that Amaury Sport Organisation (ASO) and Tour de France race director Christian Prudhomme have set a May 15 deadline to determine whether the race can go ahead.

"We have to wait until May 1, which should be a pivotal date,” said Stéphane Villain, deputy mayor of Châtaillon-Plage, which will host the race on stage 11.

“At least that's what Christian Prudhomme told me.

“We'll see then if we're still in lockdown.

“Then there will still be time to decide whether to cancel or postpone.

Daniel Spagnou, Mayor of Sisteron, suggested the postponement of the Olympic Games could allow organisers to push back the dates of the Grand Tour to provide more time to allow the race to go ahead.

Sisteron will host racing on the third and fourth stages of the race,

Spagnou also suggested the public would likely stay to support the race after the lockdown period ends, rather than seek to go on holiday this summer.

French Sports Minister Roxana Maracineanu claimed earlier this week that there was more time to decide on the fate of this year’s race.

She suggested it could take place without spectators over the three weeks.

Maracineanu added the economic model of the Tour de France was based on television rights, rather than ticketing.

“The public is part of the Tour de France,” he told French broadcaster RMC.

“Imagine the World Cup in a stadium without an audience.

“If we have to do it, we will do it, but I prefer to imagine that the virus will disappear and that we will do it with the public.

“For me, the Tour is the Tour and if it takes place, even if it is postponed, it is the best thing.

“But a Tour without an audience would not be the same thing.”

Paris-Nice, which is also organised by the ASO, saw crowds limited when the International Cycling Union (UCI) WorldTour race was held earlier this month.

Seven stages of the race were held, with the final day’s racing in Nice cancelled.

A total of 17 races on the men's UCI WorldTour circuit have been postponed, while both the UAE Tour and Paris-Nice concluded early.

The WorldTour is provisionally set to resume with the Critérium du Dauphiné and Tour de Suisse, which begin in May and June, races that traditionally act as build-ups to the Tour de France.

The Tour de France has been held annually since 1903, with only world wars halting the race to date.