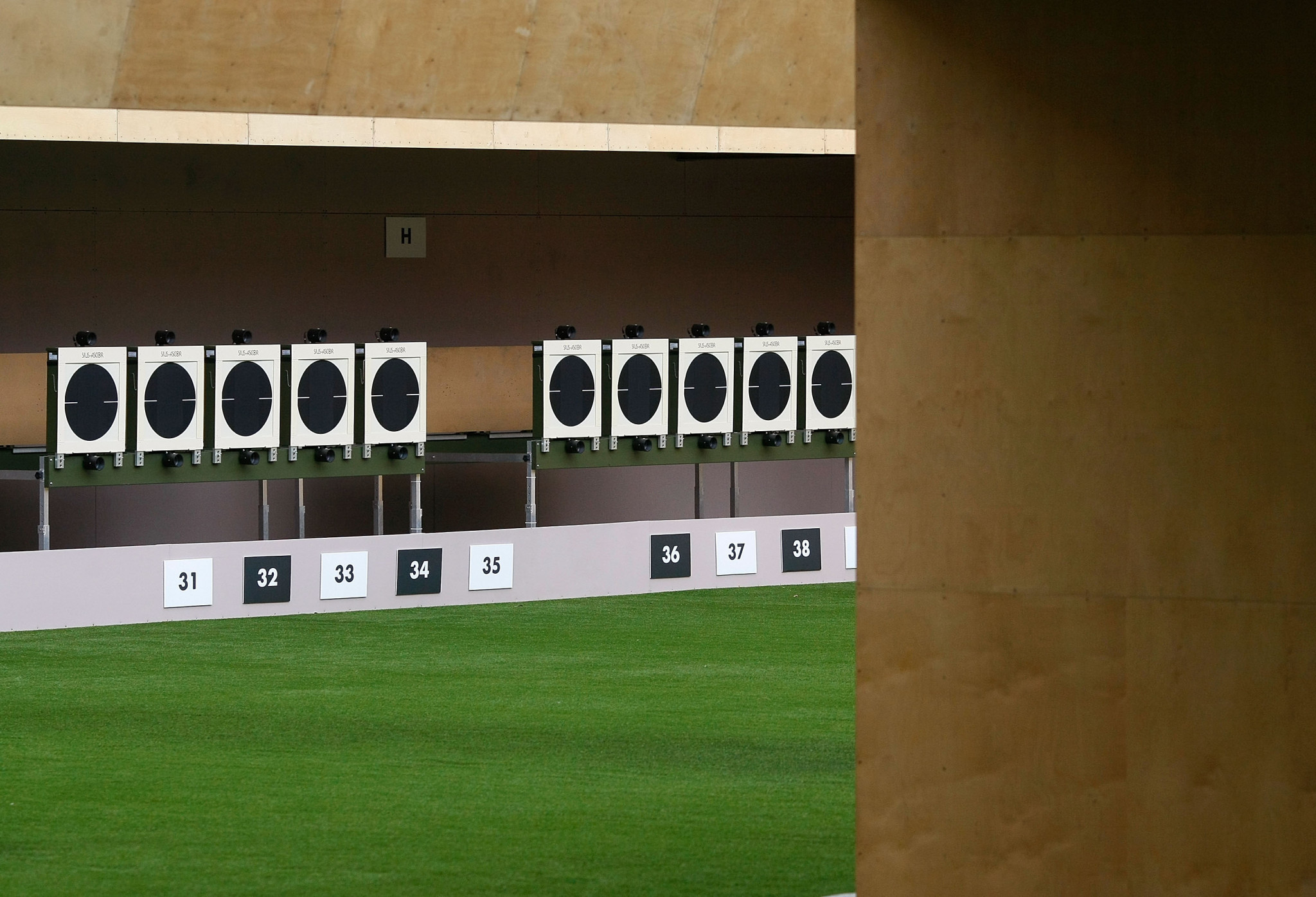 Two events in Germany have been cancelled by the International Shooting Sport Federation (ISSF) because of the COVID-19 pandemic.

The World Cup in rifle/pistol in Munich between June 2 and 9 will no longer take place, the governing body said.

They have also cancelled the Junior World Championship for rifle, pistol and shotgun which was scheduled for Suhl between July 11 and 19.

An ISSF statement said the decision to call off the competitions came after consultation with the German Shooting Sport Federation, local Organising Committees and local authorities in both Munich and Suhl.

COVID-19 has decimated the global sporting calendar and forced the postponement of the Tokyo 2020 Olympics and Paralympics to 2021.

Germany has recorded more than 73,000 cases, the fifth highest number out of any country in the world.

More than 800 people have lost their lives in the country.

The ISSF had already cancelled competitions including a World Cup in New Delhi.