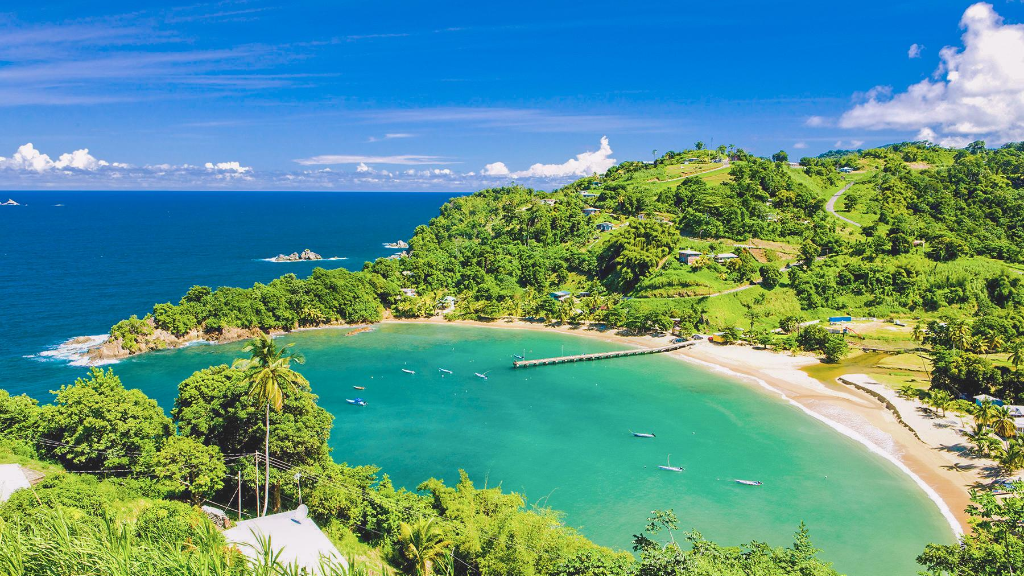 Trinidad and Tobago were awarded the Games as the replacement for Belfast after beating only rivals Gibraltar in a close vote at the CGF Executive Board meeting in June.

Preparations have already begun in the Caribbean nation and CGF chief executive David Grevemberg is due to visit Trinidad and Tobago in the coming days.

Another key milestone for organisers will come later this year when the sports programme for the seventh Commonwealth Youth Games is confirmed.

The event in Trinidad and Tobago is due to be held from August 1 to 7 and Dame Louise claimed the CGF were confident the Organising Committee would deliver on its promises.

"On this day, in two years’ time, the best young athletes of the Commonwealth will gather together in Trinidad and Tobago for what I am sure will be a fantastic Commonwealth Youth Games," Dame Louise said.

"With preparations now underway, I have no doubt that Trinidad and Tobago have the potential to deliver a spectacular multi-sport event that will showcase the very best of the Caribbean.

"The colour, flair and carnival that we can expect from these Games will provide an incredible backdrop to the world class sport we will witness.

"I hope that the people from the Caribbean will support the athletes to help them deliver performances that will be both transformational and inspirational for the whole of the Commonwealth."

Lewis predicted the Games would be "hugely inspirational for the youth and young people of Trinidad and Tobago and the Commonwealth".

"We are hopeful that the CGF will fully support the sports programme proposed and the discussions and conversations that the youth and young people want to have during their Games," he said.