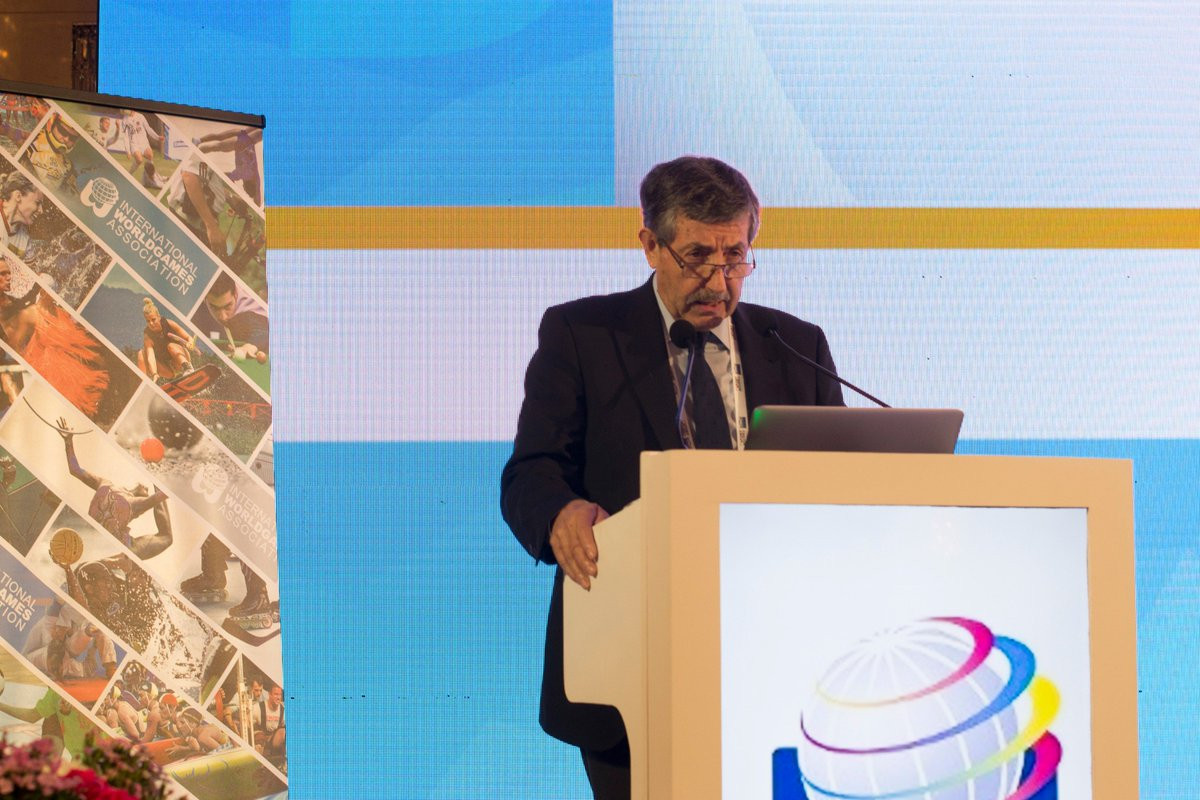 International World Games Association (IWGA) President José Perurena has pledged to work with the International Olympic Committee (IOC) to "ensure that the World Games will take place as planned".

With the postponed Tokyo 2020 Olympic and Paralympic Games now likely to take place in July 2021 due to the coronavirus pandemic, it could now clash with next year's edition of the World Games.

Birmingham in the American state of Alabama is due to host competition from July 15 to 25 in 2021.

Perurena claimed it was too early to speculate about potential repercussions for the World Games last week, but has now vowed to work with the IOC.

The 74-year-old, also the International Canoe Federation President, has coronavirus himself and is currently hospitalised in his native Spain.

"We understand the unprecedented global challenge which is having devastating effects on all sports federations and organisations," Perurena said.

"With many of the non-Olympic federations and Olympic federations facing a challenging year with their events having to be postponed or cancelled, we understand and support the difficult decision of the IOC to postpone the Games for the first time in its history.

"The ramifications of this decision will be felt across the sporting world, but we need to come together in solidarity to ensure that we emerge from this crisis united.

"We shall endeavour to ensure that The World Games will take place as planned, and we will work closely with the IOC on the rescheduling so as to minimise any impact on the athletes' preparations.

"Facing this challenge together, we believe that the IWGA and the IOC can become pillars of strength during this difficult time, but this can only be achieved if we work together for the benefit of all the athletes."

"The safeguarding of the athletes and all those involved in both The World Games and the Olympic Games is of the utmost importance, and thus we will work with the IOC to discuss any potential changes that may be required to the global calendar," he said.

"We will also work closely with our member federations to ensure that their athletes' concerns are listened to and respected during this challenging time."

Perurena has already warned that qualification events for Birmingham 2021 could be cancelled or postponed due to the coronavirus outbreak.

The IWGA Annual General Meeting was delayed after it was initially scheduled for the now-cancelled SportAccord Summit in April.

It has now been scheduled for November 6 in Lausanne.

World Athletics and the International Swimming Federation have already revealed that they are open to rescheduling their respective World Championships in 2021.