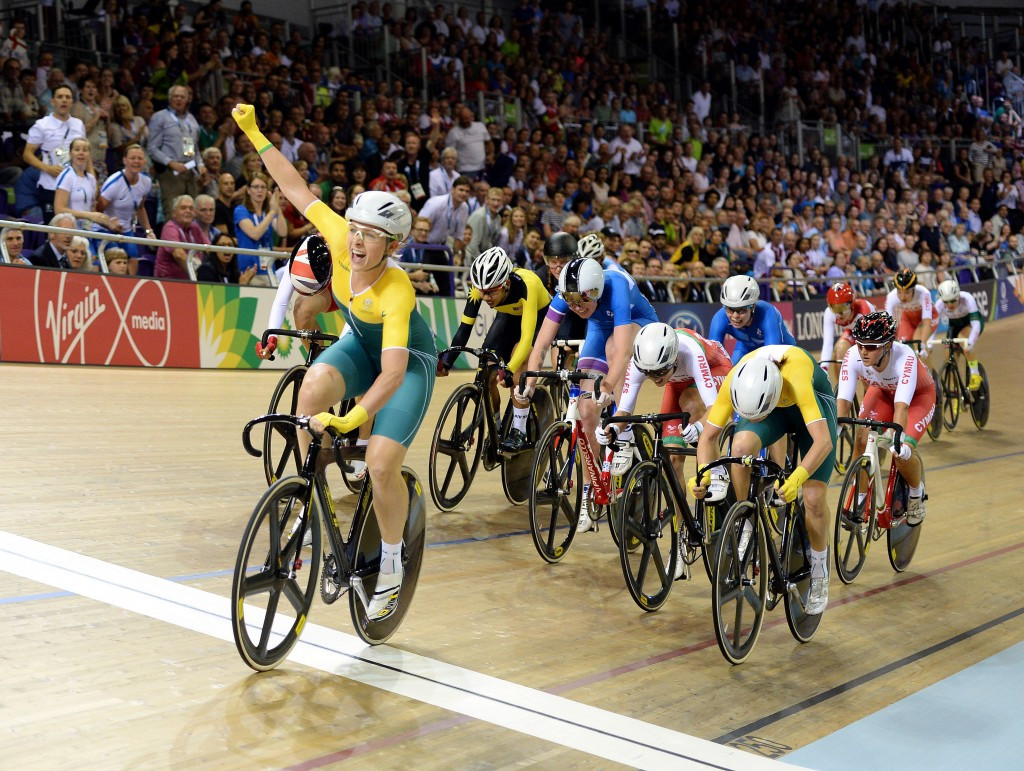 Australia have announced their track cycling team for the Tokyo 2020 Olympics as their current total of athletes rises to 42.

In the track cycling team, Annette Edmondson and Matthew Glaetzer will return for their third Games having both competed in 2012 and 2016.

Other familiar faces include Amy Cure and Stephanie Morton who will both look for their first Olympic medals at their second-consecutive Games.

The squad of 15 includes six debuts, most notably for 19-year-old Lucas Plapp who has excelled over the past year on track.

"I had a little tear in my eye when I found out I made the Tokyo team, it was a pretty special moment and I was just speechless," said Plapp.

He also attributes his rise to his team-mate Sam Welsford, who also makes the team, adding: "I've learned so much from Sam from his experiences four years ago and the rest of the team create such a good environment to learn and train in.

"It helped me realise it's where I want to be and helped me take my own performance to a new level."

Australia have also added Mara Stransky to their sailing team for the Games in Japan.

At 21-years-old, Stransky is the youngest member of the sailing squad for Tokyo and will compete in the laser radial after finishing 18th in the Women's Laser Radial World Championship this year.

Stransky, who has lived on boats for a large portion of her life and now fulfills her Olympic dream, said: "A teacher let us watch a session during Beijing 2008, watching that together with my classmates started my Olympic fire.

"I've lived on a boat since I was four months old and was part of my first race with my parents at just six months old - before I could walk I knew what I was doing on a boat, it just feels natural."