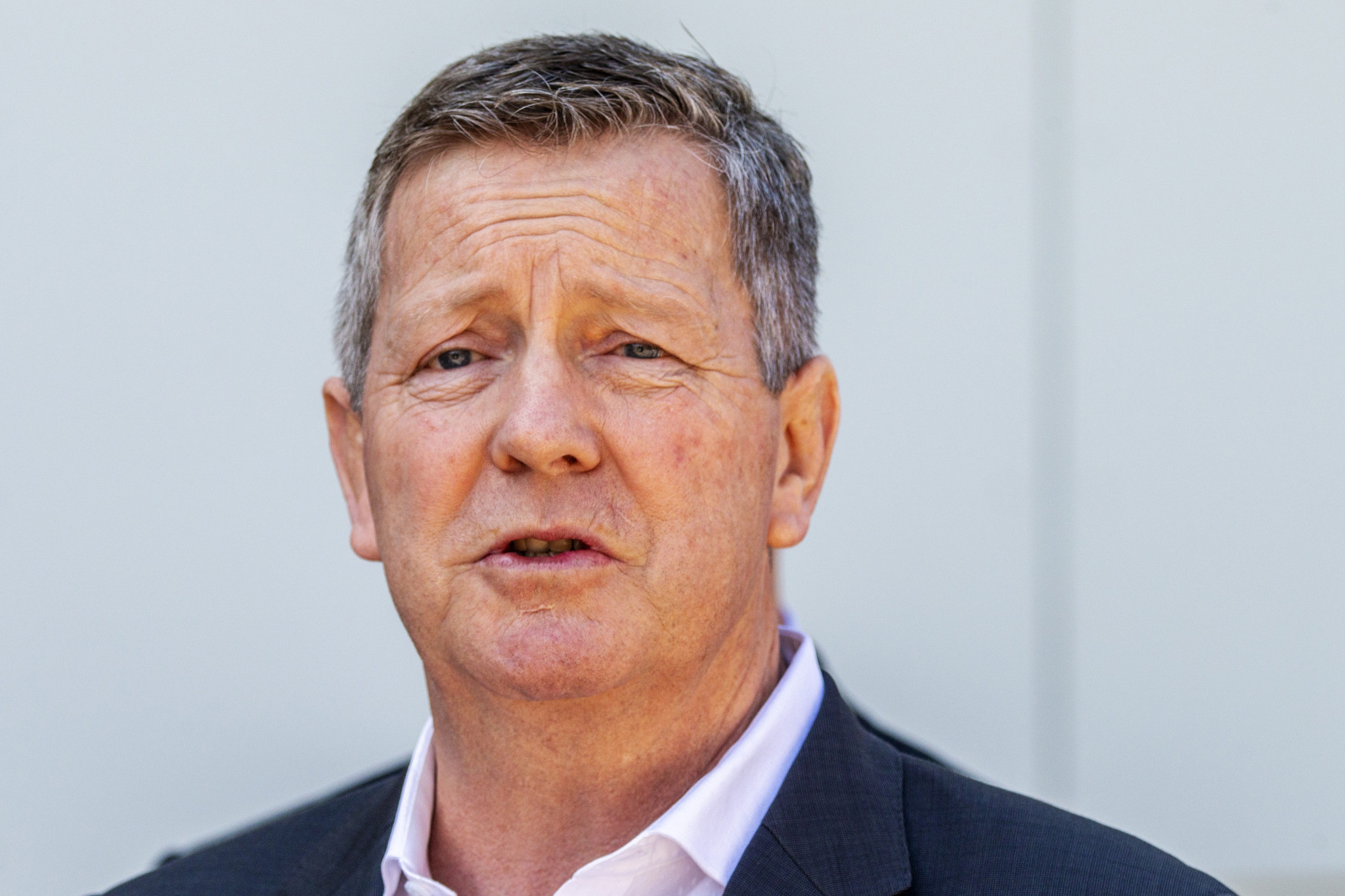 The Australian Olympic Committee (AOC) has announced a range of additional measures to protect the health of athletes and team officials and mitigate the impact of coronavirus.

Among the measures is a protocol for event owners to protect athletes who have been selected for this year’s Olympics in Tokyo or who are aspiring to selection for the Games, as well as team officials.

Others include the postponement of multiple team appeal dinners until after Tokyo 2020 and the replacement of scheduled team selection announcements involving athlete appearances with a virtual or packaged format, along with alternative access arrangements for media.

AOC chief executive Matt Carroll says the aim is to ensure athletes seeking to compete at Tokyo 2020 are not exposed to unnecessary risk.

"We take the threat of COVID-19 very seriously and the health of our athletes and team officials is our highest priority," he said.

"The Olympic Games are going ahead and our athletes are training hard to get there and do their best.

"These measures will help them achieve that.

"They reflect the situation as it is right now and we will continue to monitor."

“We take the threat of COVID-19 very seriously and the health of our athletes and Team officials is our highest priority.”

It is claimed the event protocol enforces standards and procedures to ensure the hygiene of athletes and officials is preserved.

The protocol applies to the owners of AOC-sanctioned events, including the national governing body's own functions, where athletes and team officials will be appearing.

Measures include standards for venue cleaning, social distancing, the exclusion of guests who have returned from overseas within 14 days of the event and those experiencing respiratory symptoms.

The AOC has also advised table purchasers and guests for the "Spirit of the Games" Gala dinner, which was due to take place in in Sydney on March 21, that the event is postponed and will be held after Tokyo 2020 as a celebration.

The postponements by the AOC and Team Appeal Committees also include team appeal dinners planned for West Australia, South Australia, Tasmania and the Australian Capital Territory.

Furthermore, a decision has been taken to amend team selection announcements and some other announcements into a minimal format that "get the news out there", but not in a large set-piece manner.

Arrangements for each announcement will vary but provision will be made for media to access individual athletes remotely.

Pre-packaged material will also be made available to media outlets.

These arrangements are set to be reviewed early next month.

Concerns over the spread of the virus, which has so far killed 5,080 people and infected more than 138,000 worldwide, have fuelled rumours Tokyo 2020 could be postponed or cancelled.