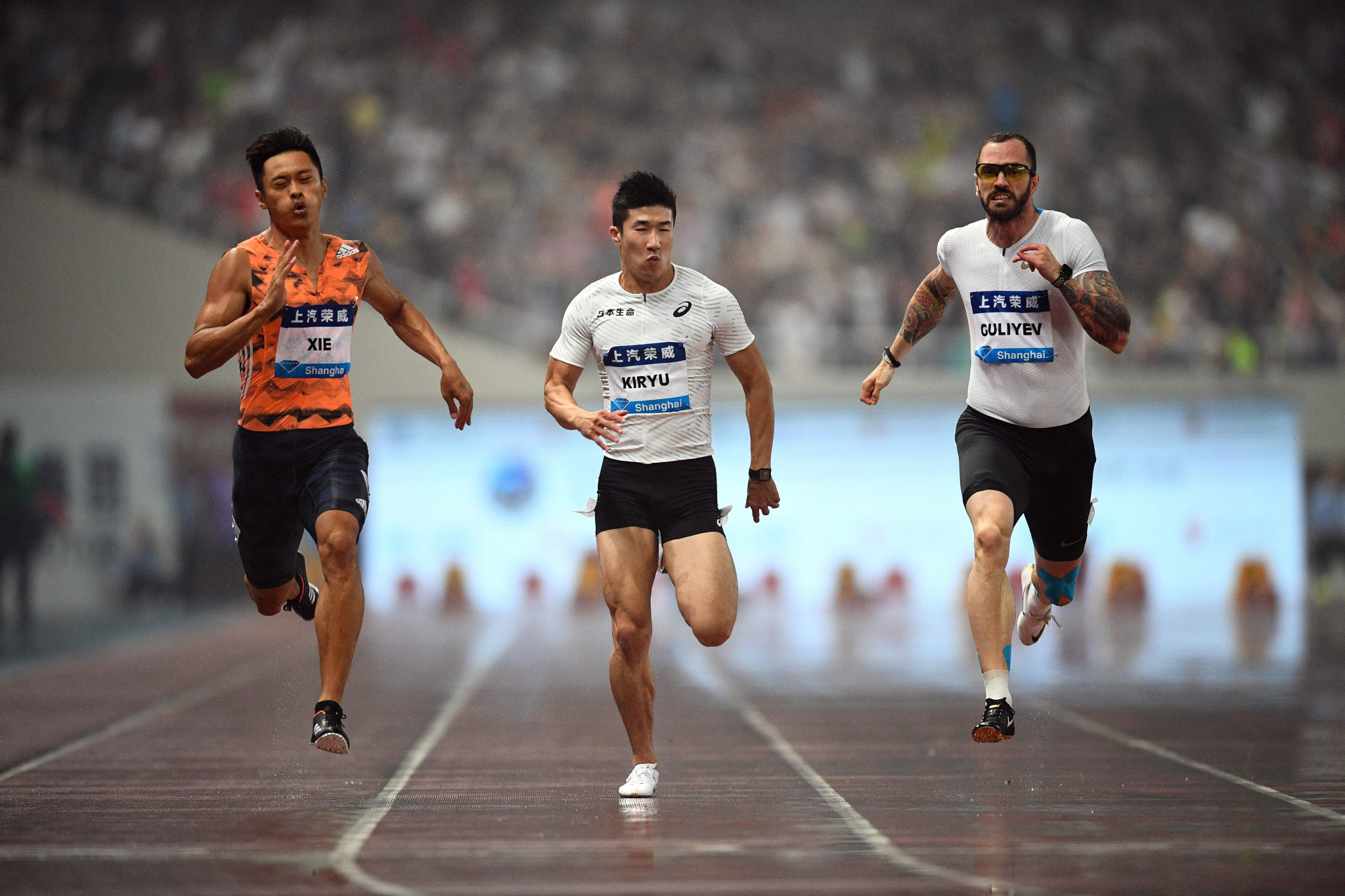 The first three events of the Diamond League season, scheduled in Qatar and China, have been postponed because of the coronavirus pandemic.

A Diamond League statement said this decision had been made "in close consultation with organising committees, local authorities and sports governing bodies".

The Shanghai event has been rescheduled, but no new dates have been given for the other two yet.

Shanghai Stadium was due to host a meeting on May 16 - the new date is August 13.

Qatar Sports Club in Doha was scheduled to host the 2020 season's curtain-raiser on April 17, while the second event in China - the location for which had not yet been disclosed - would have taken place on May 9.

Per the statement, those two events could take place after the Diamond League Final is supposed to be held in Swiss city Zürich from September 9 to 11.

These events are the latest in along line to be postponed or cancelled because of the coronavirus crisis.

The World Athletics Indoor Championships in Nanjing in China were postponed by a year until March 2021, since when the majority of the sporting world has been brought to a halt by the COVID-19 pandemic.

Numerous Olympic qualifiers have been postponed and several of the globe's most high-profile leagues are on hold.

More than 7,900 coronavirus-related deaths have been recorded worldwide.

Dozens of Governments have issued travel restrictions, banned mass gatherings and ordered people to stop non-essential activities if they involve leaving the house.

Qatar is one such country, with people banned from entering from a wide range of destinations.

China is where the outbreak originated and while the number of new cases there has fallen, much of the country is still in lockdown .