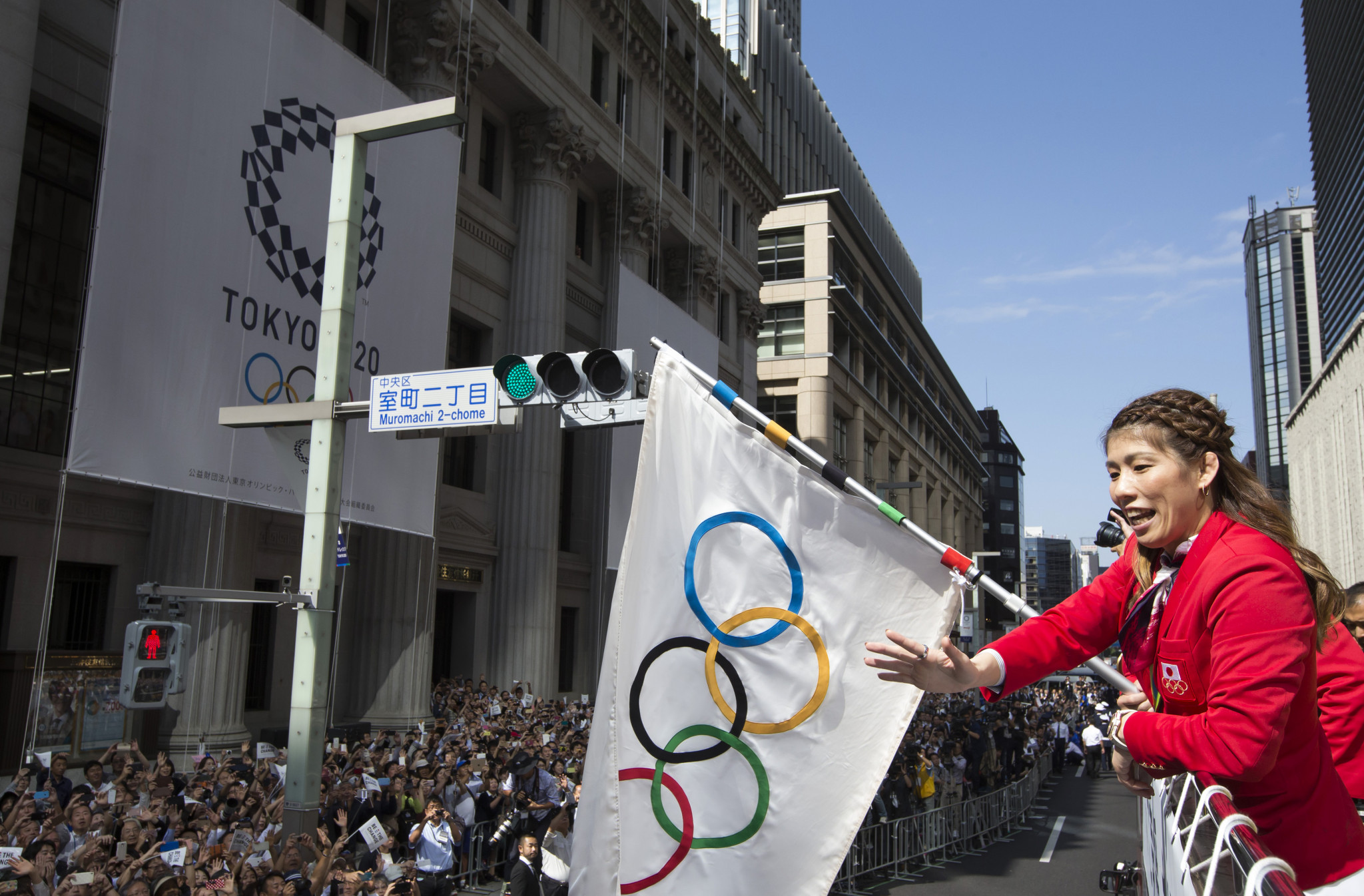 Tokyo 2020 organisers have revealed that the special aircraft which will carry the Olympic flame to Japan is expected to fly from Tokyo International Airport to Athens on the morning of March 18.

The send-off will feature Torch Relay ambassador Tadahiro Nomura, who won the last of his three Olympic gold medals in judo at the 2004 Athens Games.

He will be joined by wrestler Saori Yoshida, who won the first of her three Olympic golds at Athens 2004.

They will travel to Athens to collect the Flame in a special safety lamp.

Those attending the departure ceremony have been asked to wear protective facemasks, wash hands and also observe ‘’appropriate cough etiquette” as part of measures implemented because of the coronavirus outbreak.

Journalists and officials have been asked not to attend the ceremony if suffering from cold or flu symptoms.

The aircraft, which has been named "Tokyo 2020 Go", will be crewed with staff from Japan Airlines and All Nippon Airways.

It is scheduled to return to Japan on March 20.

It will touch down at the Matsushima Air Base in Miyagi Prefecture, where the Blue Impulse aerobatic team is to welcome its arrival by tracing the five Olympic rings in the sky.

A welcome ceremony by schoolchildren from the region was originally planned to be a major part of the festivities, but this may now be scaled back as part of measures taken to prevent the spread of coronavirus.

In the first week, the Flame is to be displayed at the Ishinomaki Minamihama Tsunami Recovery Memorial Park in Ishinomaki city.

There will be a journey on a restored steam locomotive and it will also travel on the Sanriku Railway, now operational again after the track was partially destroyed by the tsunami of 2011.

The Relay proper is due to begin on March 26 and is expected to last 121 days.

Tokyo 2020 officials this week announced that there would be adjustments to the Relay and measures which include taking the temperature of Torchbearers and Relay staff members.