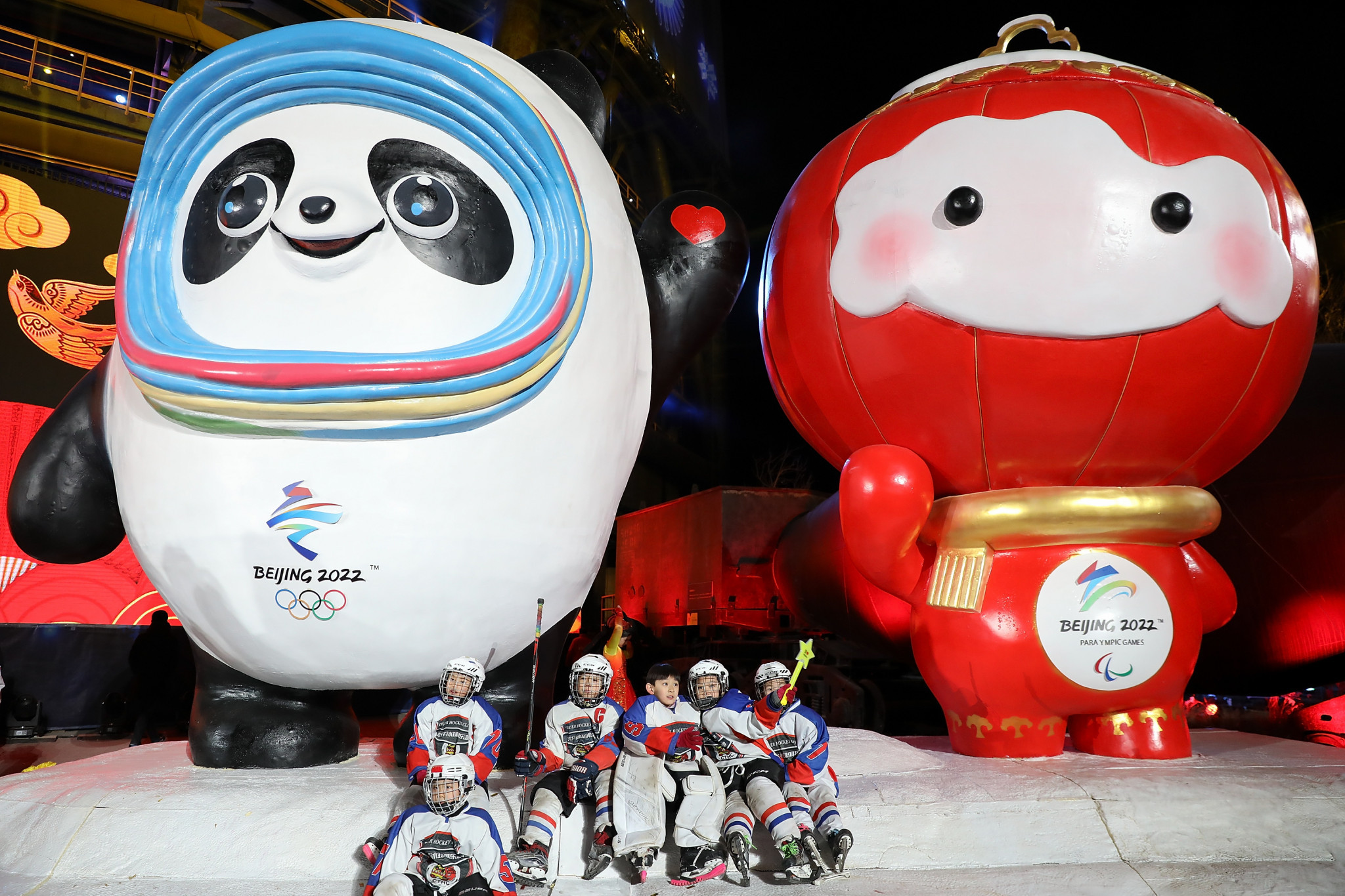 A group of American Senators have called on the International Olympic Committee (IOC) to relocate the Beijing 2022 Winter Olympic Games out of China due to reported human rights violations in the country.

It calls on the IOC to "rebid the 2022 Winter Olympics to be hosted by a country that recognises and respects human rights," if China did not demonstrate "significant progress in securing fundamental human rights" by January 2021.

It references data compiled by the United States Department of State that suggests more than one million ethnic Muslims have been detained in as many as 1,200 "vocational training centres" designed to erase ethnic and religious identities.

It also claims police in Hong Kong arrested more than 6,000 people and fired more than 16,000 rounds of tear gas during the seven months of protests in the region.

"China should not be allowed to host the 2022 Olympic Games while simultaneously running concentration camps, violating human rights and oppressing the people of Hong Kong," said Scott.

"The Olympic Games are an incredible opportunity to allow the world’s best athletes to represent their countries and unite our nations, and should not be hosted by one of the world’s worst human rights abusers.

"Today, the Senate is sending a clear message to the IOC: stand up for freedom and urge China to do the right thing, or find a new home for the 2022 Olympic Games.

"It’s not about politics, it’s about human rights."

A similar call was made to the IOC in 2018, when a report by the US Congressional Executive Commission on China suggested of a "dire human rights situation" in the country.

Rubio was Commission chairman at the time of the report, and still holds that role.

The resolution was unveiled on the same day the IOC revealed they would be delaying the establishment of a Human Rights Advisory Committee, with the IOC Executive Board deciding to further develop its strategy on the topic.

China have already organised a Games, holding the Summer Olympic and Paralympics in Beijing in 2008.

Scott and Markey's resolution claims that human right violations have increased in China since then.