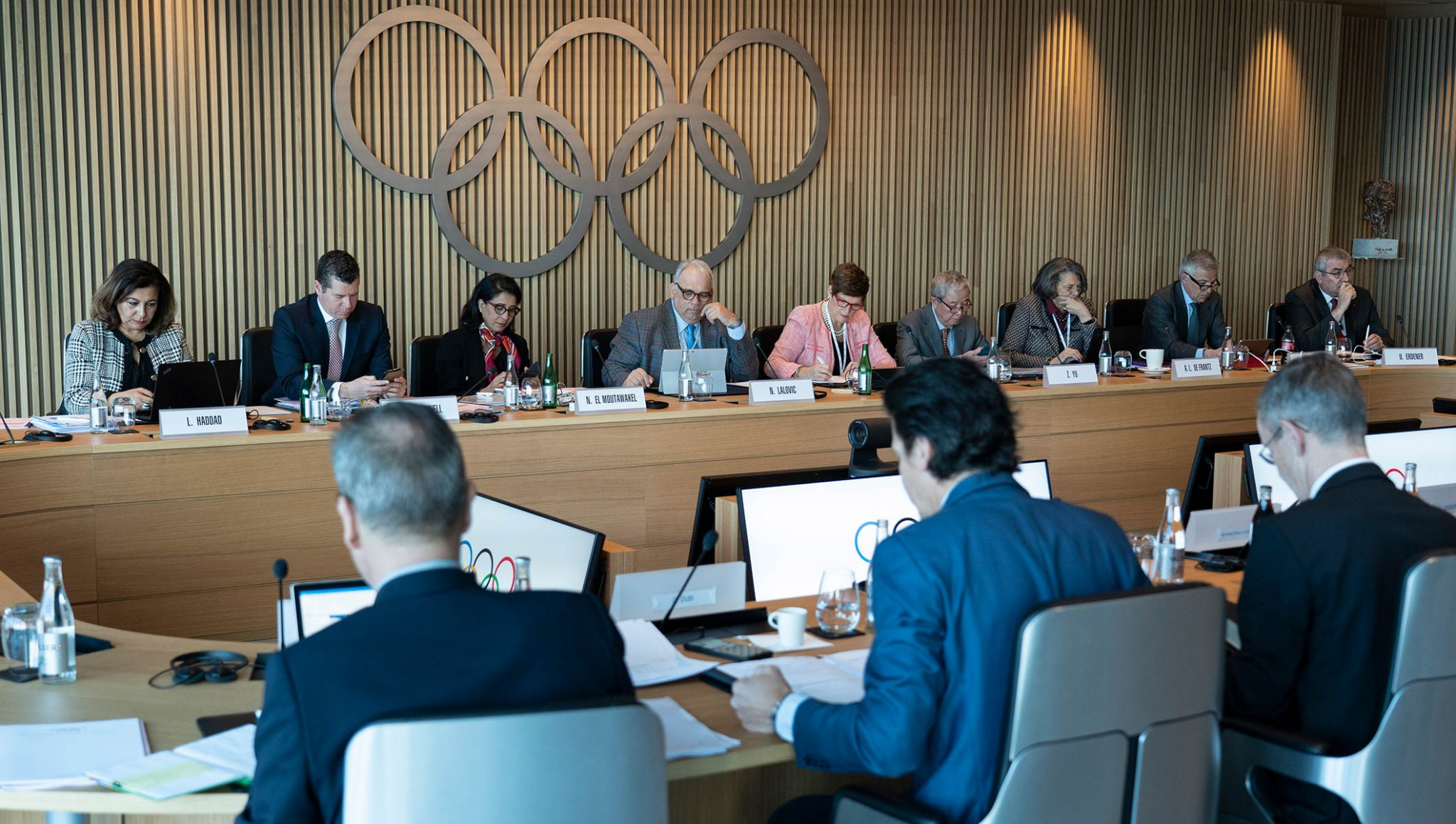 The International Olympic Committee (IOC) has again delayed the establishment of a Human Rights Advisory Committee after the Executive Board decided to further develop its strategy on the topic.

It came after the Executive Board said it would devise a "strategic framework" on human rights before establishing the Committee, to be chaired by former United Nations High Commissioner for Human Rights Prince Zeid Ra’ad Al Hussein.

In a statement following the latest meeting of the ruling body here, the IOC confirmed the group would be created "once the human rights strategy - as the basis for its work - is further elaborated and internal resources and cross-functional structures are in place to make the IOC’s human rights commitment fully operational".

The IOC is developing a human rights strategy following recommendations made by Ra'ad al-Hussein and Rachel Davis, the managing director of Shift - a non-profit centre of expertise on business and human rights based in New York City.

A report containing the recommendations, which will not be made public, was presented to the IOC last month.

The IOC Executive Board "confirmed its commitment to develop a comprehensive and cohesive human rights strategy" for the organisation, according to the statement.

A Human Rights Unit with "expert leadership to elaborate and drive the detailed strategy in practice" will be set up to help this process.

The aim of the Committee is to help the IOC identify risks and guide its strategy on human rights.

The transgender policy within the Olympic Movement - which has caused confusion and controversy owing to the complexity of the issue - is among the initial areas where the new group is expected to provide advice.

Political discrimination against athletes unable to compete at major events in the same manner as other nations is among the other areas which could eventually be looked at by the Committee.

The IOC has been criticised for awarding the Olympics to countries such as China, which staged Beijing 2022 and is due to host the 2022 Winter Games.

The IOC has incorporated human rights elements into the Host City Contract, which will first apply to the Paris 2024 Summer Olympic Games.