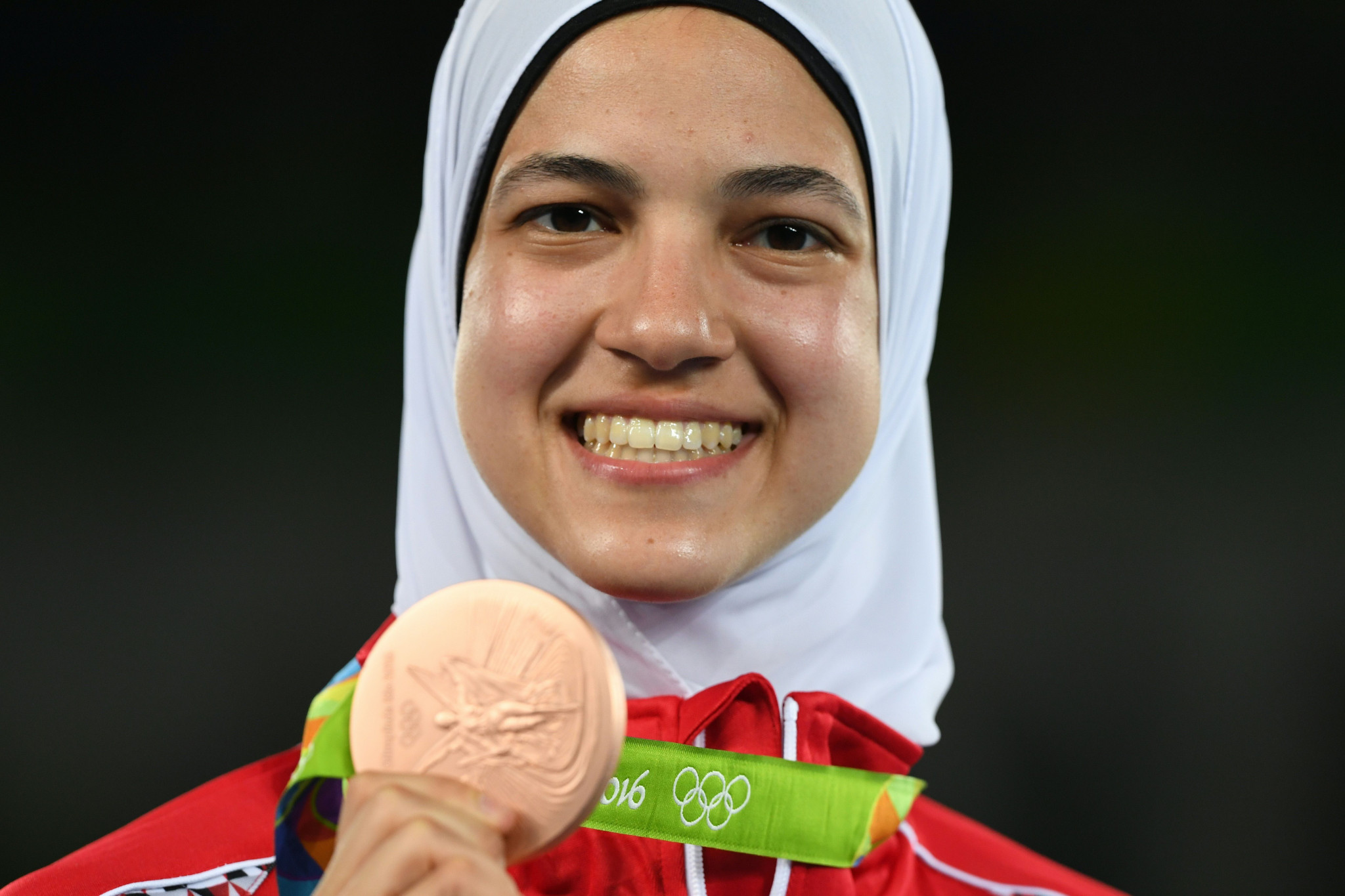 Wahba was one of just five competitors in the women’s under-67 kilograms event, with the top two athletes progressing to Tokyo 2020.

The Egyptian came through her only bout of the competition as a 30-4 winner against Kenya’s Everlyn Oloo to earn a place at her third successive Olympic Games.

Wahba was beaten in the quarter-finals at London 2012, before improving four years later when she reached the women’s under-57kg semi-finals.

She was beaten by Spain’s Eva Calvo, which left her settling for a bronze medal.

Abdelsalam was a 12-4 winner in her crucial bout with Tunisia’s Chaima Toumi, while El Bouchti eased to a 27-9 win over Senegal’s Ngone Fall.

Gabon’s Anthony Obame will also compete at a third Olympic Games, after advancing from the men’s over-80kg event.

Obame became Gabon’s first Olympic medallist when he earned silver at London 2012, while he was the country’s flagbearer in the Rio 2016 Opening Ceremony.

He came through a close bout 19-17 against Nigeria’s Benjamin Okuomose to seal a place at Tokyo 2020.

The qualification event will conclude tomorrow, with places on offer in the final four Olympic weight categories.