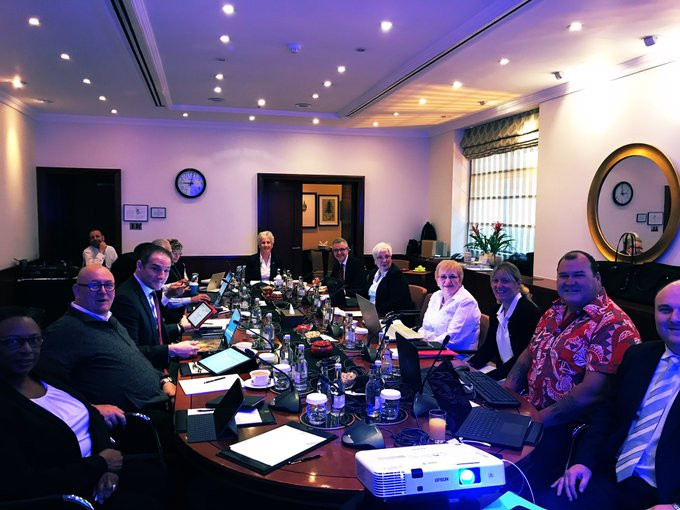 A proposal from India to host archery and shooting events which would count towards the Birmingham 2022 medals table, is set to be put to a vote at the Commonwealth Games Federation's (CGF) Executive Board meeting in London this weekend.

insidethegames understands the Indian proposal, formally submitted to the CGF last month, is one of the key items on the agenda at the meeting.

Members of the ruling Executive Board will vote to either approve or reject the controversial offer from the Indian Olympic Association (IOA).

Neither sport made the official programme for the 2022 Commonwealth Games in Birmingham and India threatened to boycott in protest at shooting's absence.

Should the CGF give the green light to the proposal, backed by the International Shooting Sport Federation and World Archery, Commonwealth Championships in the two sports would be staged in India outside of the main Games programme.

Medals won at the events would also be included on the official Birmingham 2022 standings.

India has traditionally been strong in shooting, winning 16 medals, including seven golds, at Gold Coast 2018.

Archery is also an optional sport and last featured at the Commonwealth Games in New Delhi in 2010.

An update on the bid process for the 2026 Commonwealth Games will also be presented at the meeting, due to end on Sunday (February 23).

The CGF is set to announce the hosts of the 2026 event this year and it remains possible the organisation could also award the 2030 edition in a double allocation.

Reports on Birmingham 2022 and next year's Commonwealth Youth Games in Trinidad and Tobago are among the other items on the Executive Board meeting agenda.