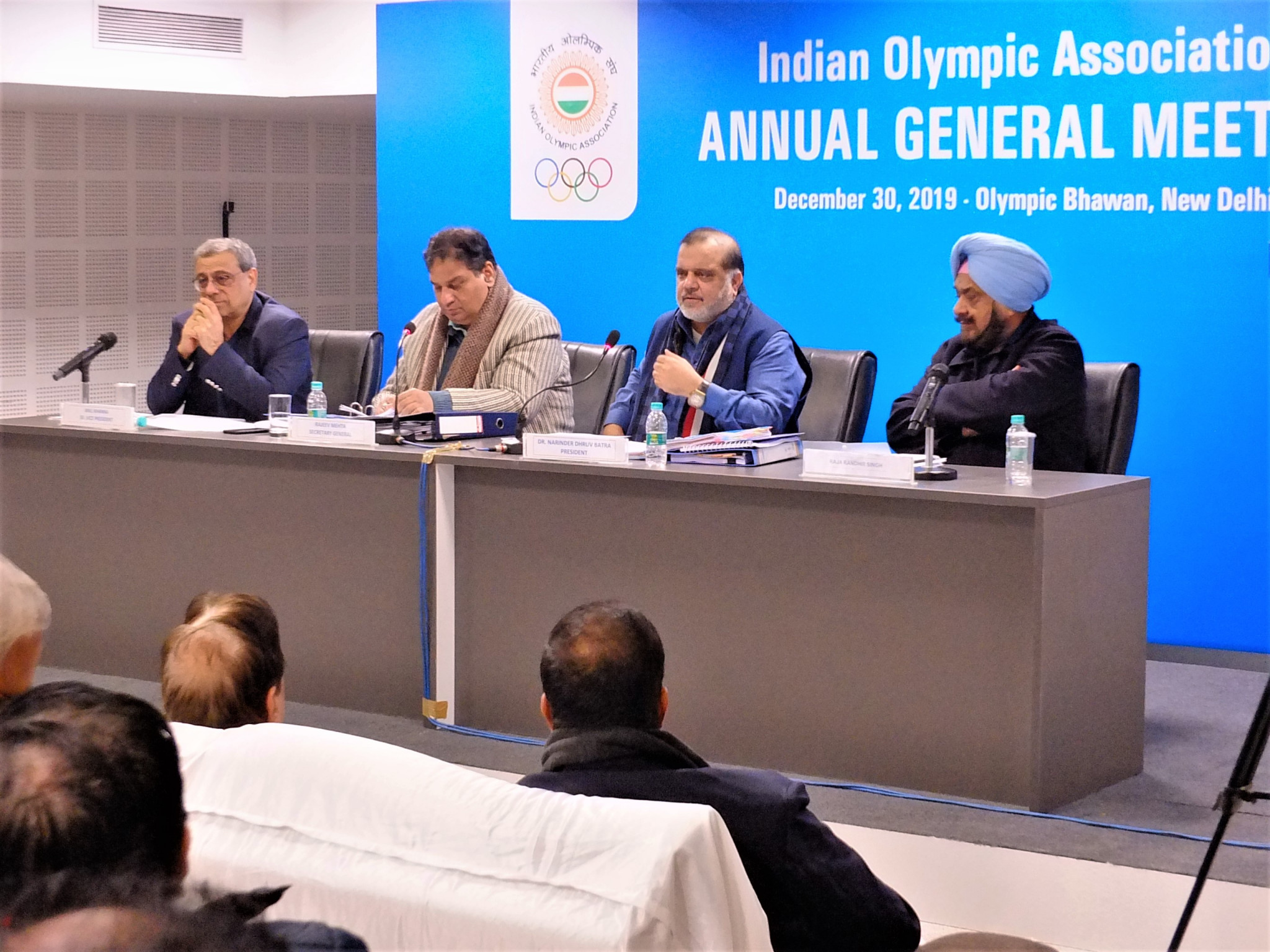 India today agreed to drop its threat of boycotting the 2022 Commonwealth Games in Birmingham over the decision to exclude shooting from the programme.

The Indian Olympic Association (IOA) also agreed to back a bid to host the 2026 or 2030 Commonwealth Games.

The decisions were both taken at the IOA Annual General Meeting in New Delhi.

"We have decided to make a bid for 2026 or 2030 Commonwealth Games and we have also decided to send our contingent to Birmingham for the 2022 Games," IOA secretary general Rajiv Mehta told Press Trust of India.

The IOA also approved the National Rifle Association of India''s (NRAI) proposal to host a separate Commonwealth Shooting Championship before the main Games in Birmingham, hoping to make up for the sport''s withdrawal from the roster of the 2022 edition.

In the AGM, the house also decided on India’s bid to host the 2026/2030 #CommonwealthGames and reviewed the progress in India’s offer to host the 2023 IOC Session. pic.twitter.com/D8rPfRtJbw

"The CGF and the entire Commonwealth Sport Movement are delighted India has confirmed their intent to participate at the Birmingham 2022 Commonwealth Games during their Annual General Meeting in New Delhi," Dame Louise said.

"Following a useful and constructive CGF visit to India in November, we felt confident and reassured that the athletes and sports community of India places huge value and importance on the Commonwealth Games and Commonwealth Sport Movement.

"Our visit and collaboration have significantly strengthened our partnership with the Indian Commonwealth Games Association, under the leadership of President Dr Narinder Dhruv Batra, and we are continuing to work closely.

"Finally, we are delighted that India have expressed an ambition to host another Commonwealth Games in the future."