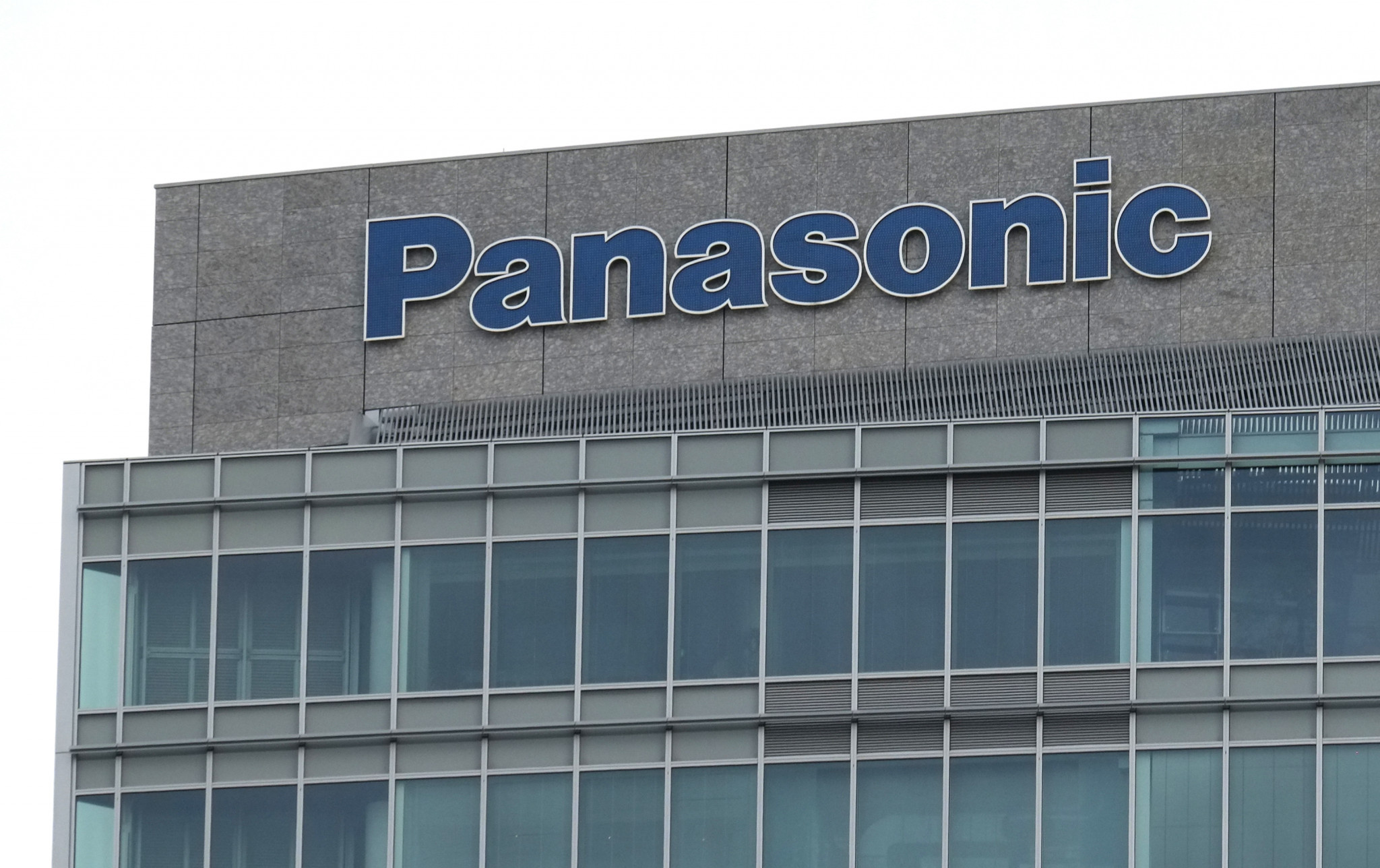 Tokyo 2020 has today announced that it has concluded an agreement with Panasonic Corporation under which it will serve as a supporting partner of the Olympic Torch Relay.

As part of the agreement, Panasonic will deploy its wide range of products and promotional activities to coincide with the Japanese section of the Relay, which is due to begin in Fukushima Prefecture on March 26.

The company has been a worldwide Olympic partner of the International Olympic Committee (IOC) since 1985.

Its existing deal with the IOC, signed in February 2014, is due to run through to the 2024 Olympic Games in Paris.

Panasonic is also a worldwide Paralympic partner of the International Paralympic Committee and a Tokyo 2020 Paralympic gold partner, the highest tier of the domestic sponsorship programme.

"In addition to this role, Panasonic has become a supporting partner of the Tokyo 2020 Olympic Torch Relay.

"In this role, Panasonic will help share the excitement of the Tokyo 2020 Olympic Torch Relay across Japan through deployment of our wide range of products and promotional activities, aiming to unite everyone in Japan around the coming Olympic and Paralympic Games Tokyo 2020."

The Relay will pass through all 47 prefectures in Japan over 121 days.

Around 98 per cent of Japan's population are claimed to live within one hour's travel of the proposed route.

The Relay is set to conclude at the recently completed New National Stadium in Tokyo, where the Opening Ceremony of the Olympics is scheduled to be held on July 24.

"We are delighted to welcome Panasonic as a supporting partner of the Tokyo 2020 Olympic Torch Relay," Tokyo 2020 President Yoshirō Mori added.

"The Tokyo 2020 Olympic Torch Relay will connect the many Torchbearers and supporting staff as it winds its way throughout Japan for 121 days.

"We hope that Panasonic, whose products and technologies have touched the lives of people all over Japan for many years, will bring similar excitement to the Tokyo 2020 Olympic Torch Relay."

Organisers state the support of the partner companies will help ensure the success of the Relay, describing it as an event which athletes, Torchbearers and Olympic fans around the world are "unlikely to forget".