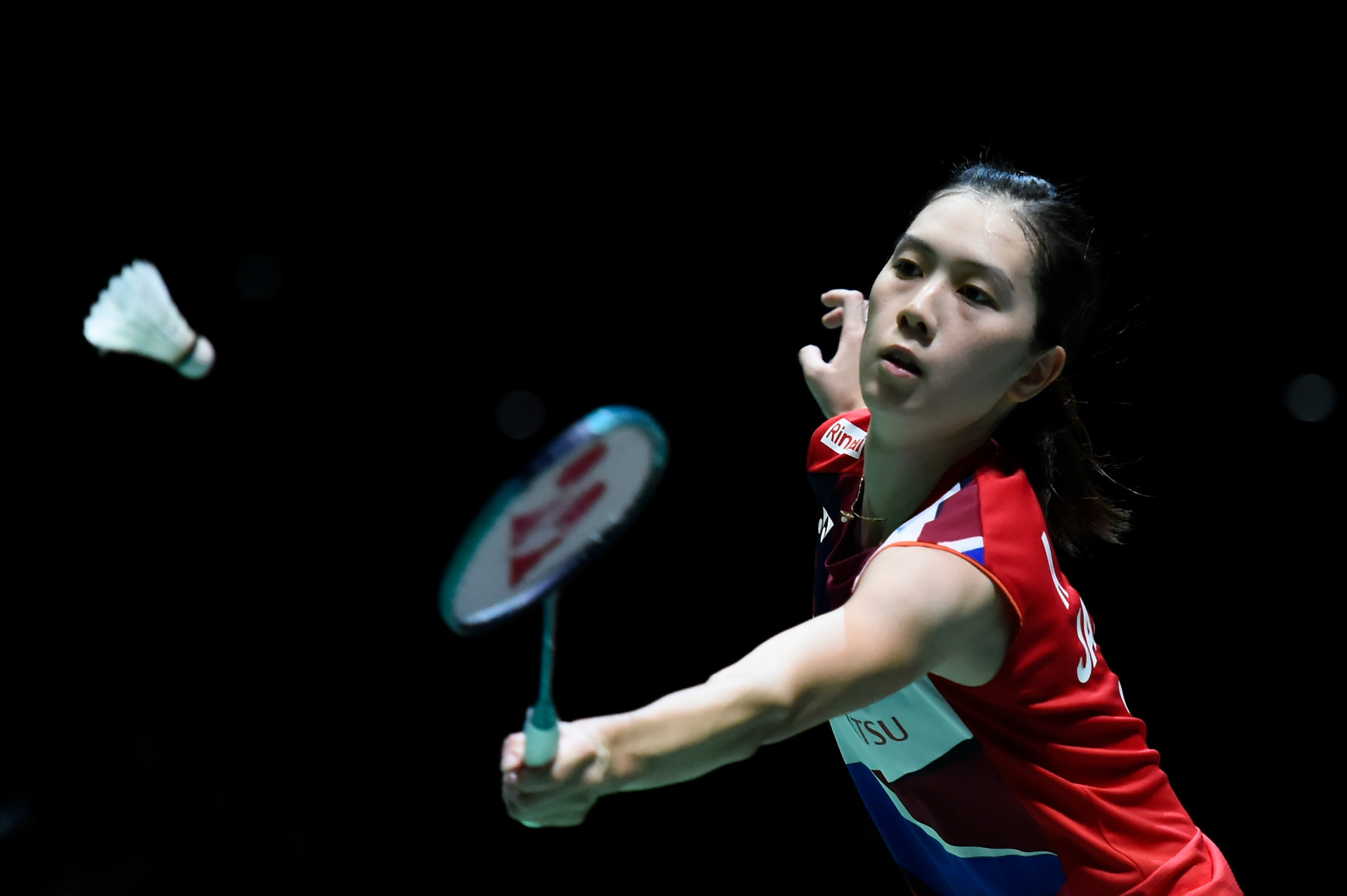 Her reward is a last-four encounter with third-seeded South Korean An Se-young, who defeated France's Qi Xuefei 21-11, 21-12.

The other semi-final pits top seed Akane Yamaguchi of Japan against fourth seed Carolina Marín of Spain, after both recorded straight-game victories today.

In the men's singles event, second-seeded Chinese Shi Yuqi booked his place in the penultimate round by beating Indonesia's Shesar Hiren Rhustavito 21-19, 21-15.

Standing between him and a place in the final is Japan's Kenta Nishimoto, a 21-11, 22-20 winner over China's Zhao Junpeng.

Action in Bangkok continues tomorrow, with the finals scheduled for Sunday (January 26).