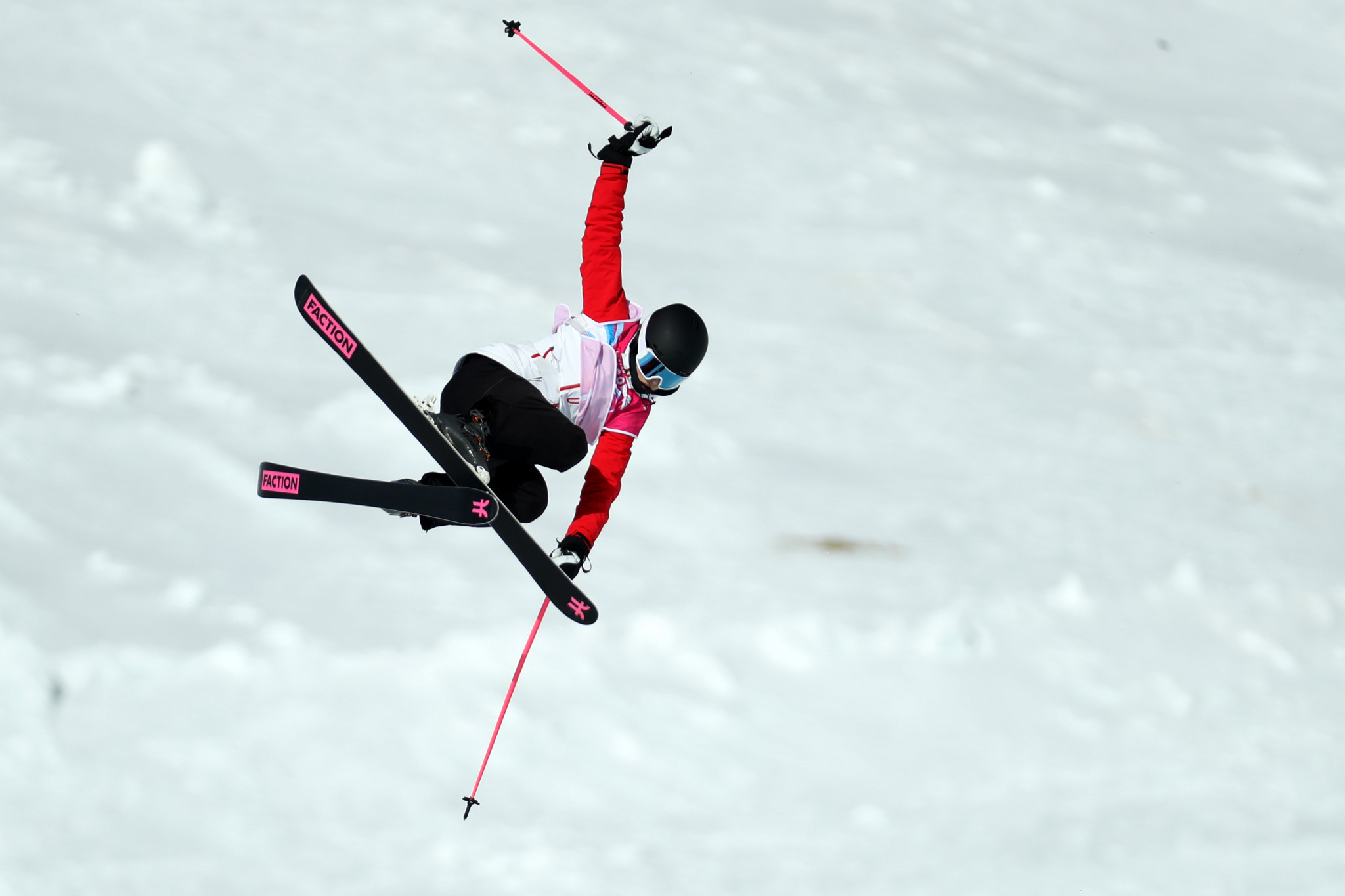 Gu, winner of the halfpipe event earlier at the Winter Youth Olympic Games here, overhauled Britain's Kirsty Muir with a score of 81.50 in her final run at Leysin Park and Pipe.

With the best two scores from the three runs counting towards the total, Gu knew what she needed to do for gold, and delivered in style to cement her status as one of the stars of Lausanne 2020.

Gu would have departed the third edition of the Winter Youth Olympics with three golds, but finished second in the slopestyle behind reigning halfpipe world champion Kelly Sildaru of Estonia.

"There's no better feeling in the world," she said.

"Being able to push my body and my mind to the limits simultaneously and be rewarded for that at such a high-level event is really everyone’s dream here."

In the men's big air event, Matej Svancer ended the Czech Republic's wait for gold at Lausanne 2020 by scoring a total of 186.00 points.

Svancer finished three points clear of American Kiernan Fagan in second, while Ukraine's Orest Kovalenko did enough for bronze on 179.50.

"I'm so hyped to have put the tricks down," Svancer said.

"The Olympic medal is so heavy for me and I am super-hyped.

"At the top of the mountain I thought, 'Just get the trick, but don’t get hurt'.