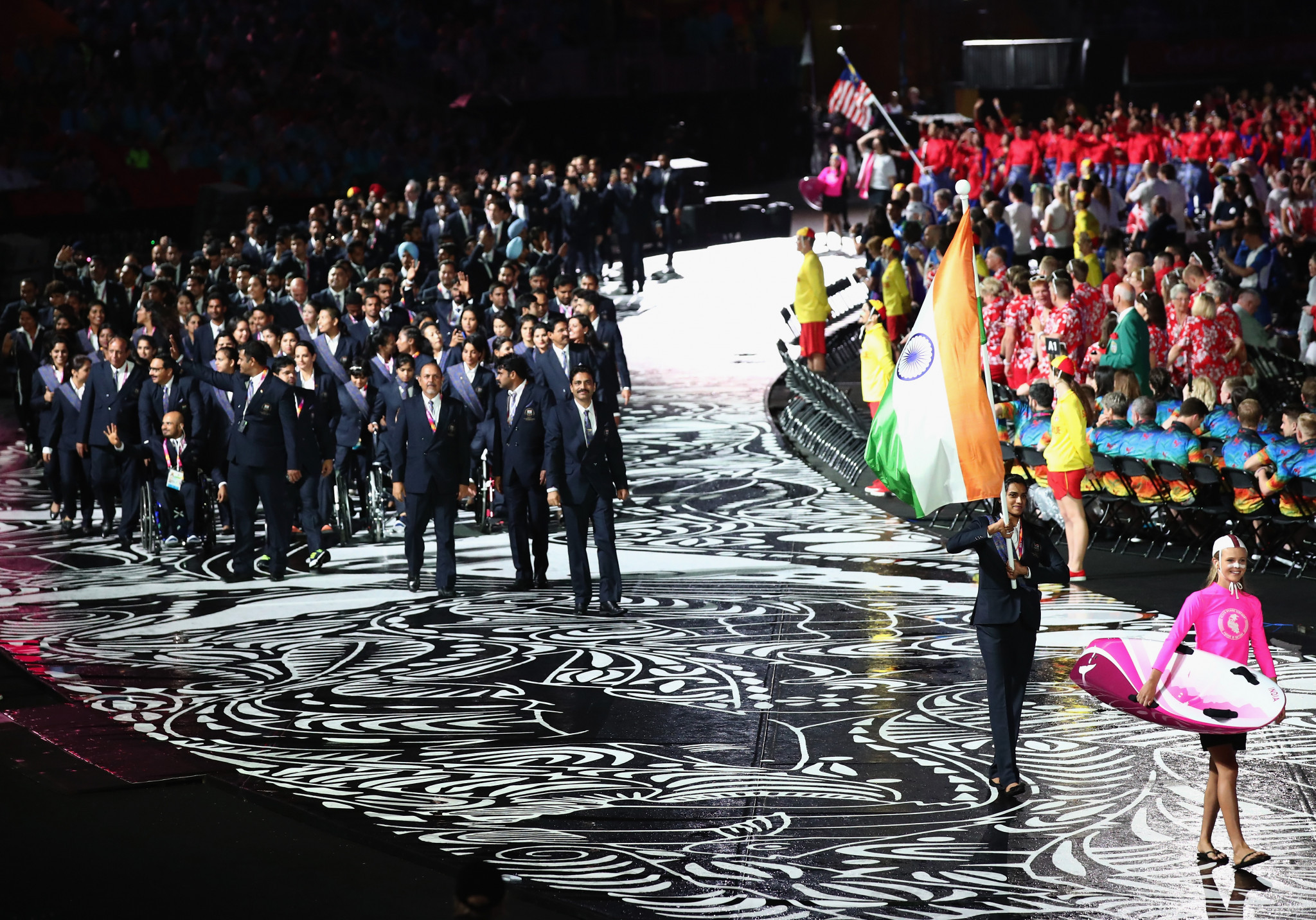 India is set to make a decision on a proposed boycott of Birmingham 2022 at a crucial meeting later this month, where the country's possible bid for the 2026 Commonwealth Games will also be high on the agenda.

Indian Olympic Association (IOA) President Narinder Batra has claimed the Annual General Meeting (AGM) will have the final say on whether the country sends athletes to the 2022 Games in the English city.

Batra has previously claimed it would be to early to make a final call on the boycott in protest at the exclusion of shooting from the programme at the AGM, scheduled for December 30 in New Delhi, after IOA officials met with the Commonwealth Games Federation (CGF) in November.

The CGF held talks with the International Shooting Sport Federation earlier this month to discuss the Indian situation.

insidethegames exclusively revealed following the meeting that holding a Commonwealth Games shooting medal event in India around the time of the Games was among the options being considered to appease the country following their boycott threat.

"We will take into consideration the discussions we had [with the CGF President Louise Martin and chief executive David Grevemberg]," Batra said.

"We will go back to the General Assembly and take a decision."

India's proposed boycott is likely to become clearer at the same meeting where a potential bid for the 2026 Commonwealth Games will be discussed.

IOA secretary general Rajeev Mehta has claimed the nation's intention to enter the race to host the 2026 Games is "serious".

The IOA will seek approval from its membership to approach the Indian Government to bid for the event at the AGM.

An initially promising race for the CGF has dwindled in recent months after Adelaide and Edmonton both ruled out entering the race to host the 2026 edition, set to be awarded next year.

Canada could still launch a bid, however, after Commonwealth Games Canada said it had received submissions of interest in staging either the 2026 or 2030 Games from two community groups.

It is unclear whether the CGF would allow India to bid for the 2026 Games if it goes ahead with a boycott of Birmingham 2022.

A draft of a new sports law - which the IOA fear could lead to a suspension from the International Olympic Committee (IOC) because of Government interference in its affairs - and the nation's bid for the 2023 IOC Session will also be discussed at the AGM.