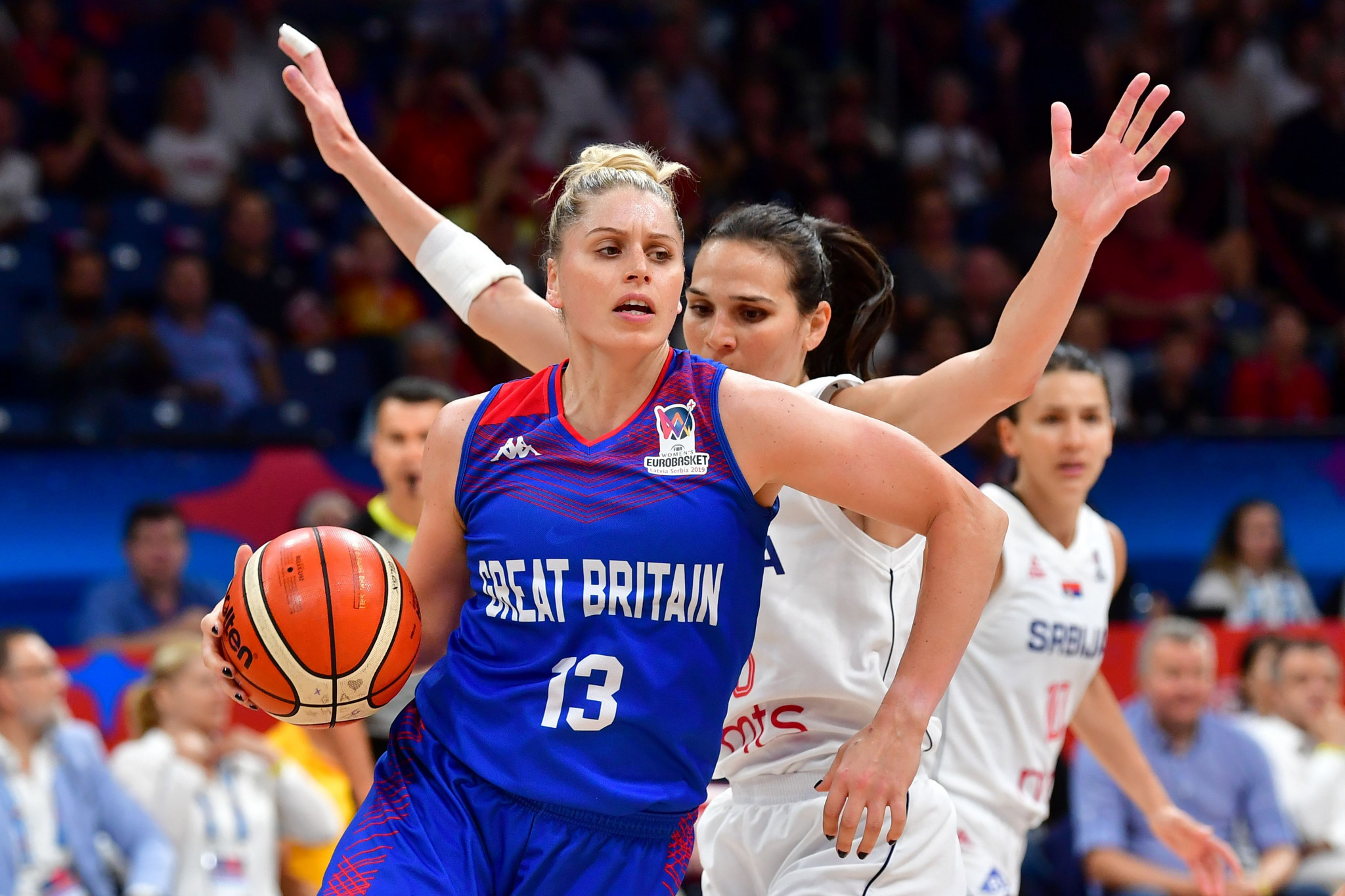 UK Sport announced a funding boost for basketball, archery, fencing, skateboarding and wheelchair fencing for next year's Olympic and Paralympic Games in Tokyo.

Following their run to the semi-finals of the EuroBasket tournament in July, the squad will now travel to China in February for an Olympic qualification tournament where they will face the hosts, Spain and South Korea.

It will be released in two stages, with the first stage already completed to support the squad in China.

The second instalment is set to be held back for use should the team qualify for the Olympics next year.

Archery, fencing and skateboarding have also received a combined £279,243 ($363,085/€327,712) of additional funds, while wheelchair fencing will also receive a small increase in investment.

After winning recurve bronze at the Archery World Championships in the Netherlands, the British women’s archery team will benefit from an increased investment of £195,379 ($254,041/€229,291)

Sky Brown’s bronze medal at the World Skateboarding Championships in September provided a further indication of the Olympic potential of the British squad.

"The additional investments we are announcing today are all about further maximising Tokyo medal potential following some strong performances in 2019 across a number of our summer sports," said Chelsea Warr, director of performance at UK Sport.

"Following their excellent showing at the EuroBasket tournament in the summer we are pleased to be able to continue our investment in our women’s basketball team and wish the squad every success as they prepare for their Olympic qualifiers in China.

"Our aim in Tokyo is to deliver ‘medals and more’; to continue to stay in the upper echelons of the medal table and to inspire the nation through incredible medal winning moments, taking the public along with us on this Great British success story.

"Equally important to us is the ability to deliver repeatable success over the long term.

"Our additional investments in archery, fencing, wheelchair fencing and skateboarding are great examples of this as we continue to win global medals in an ever wider range of sports.

"With the Olympic opening ceremony just seven months away and the Paralympics following quickly after, we are entering a critical phase of our four-year cycle and there are no signs of complacency among our very focused athletes, coaches and support personnel.

"Reflecting on performances we’ve seen in the past 12 months we remain quietly confident that we can continue to inspire the nation in Tokyo."