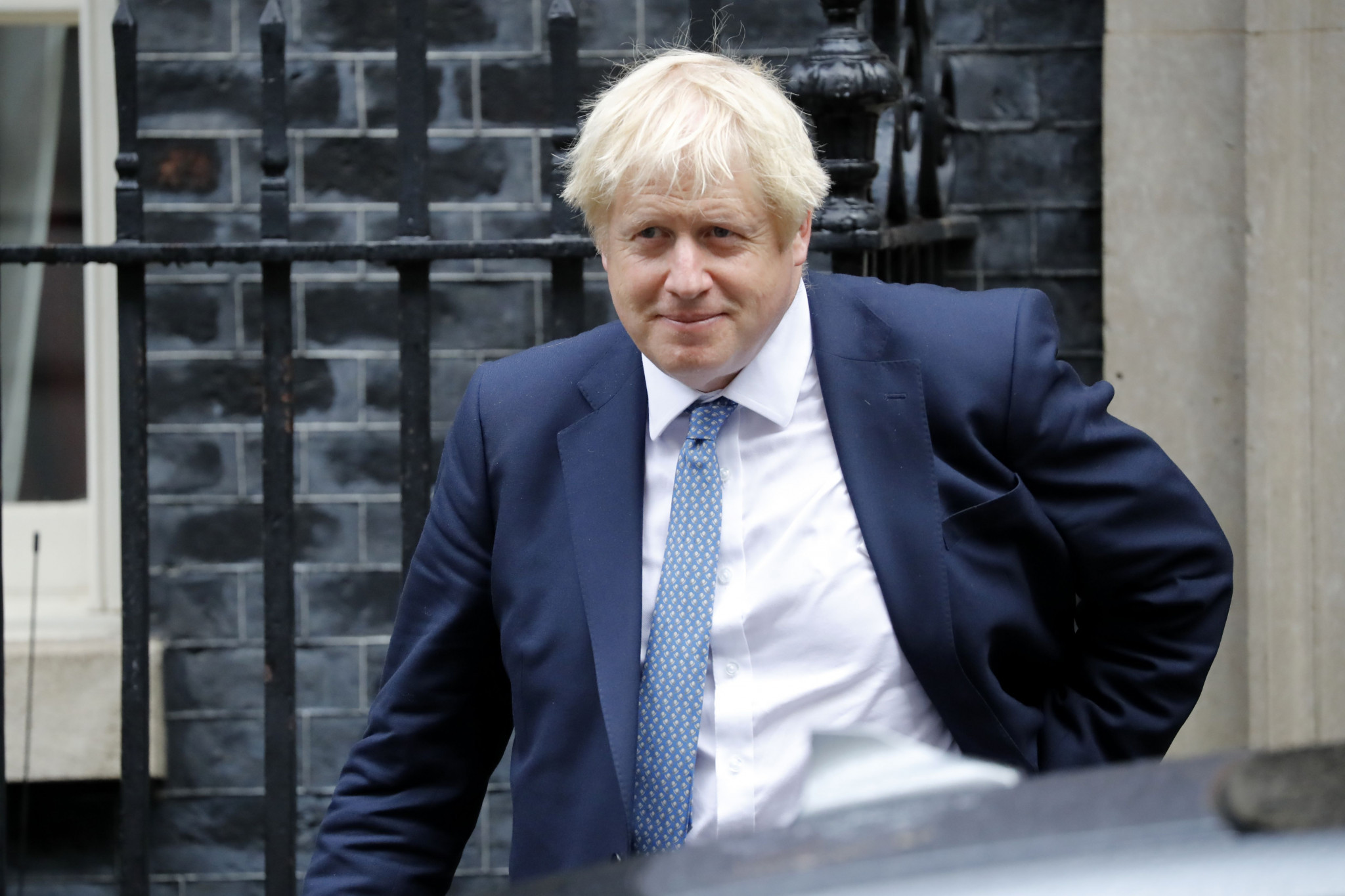 The British Government have pledged £50 million ($62 million/€56 million) to support their country's athletes at next year's Olympic and Paralympic Games in Tokyo.

The money will be distributed via UK Sport to Olympic and Paralympic sports ahead of the Games next year.

Team GB finished second in the overall Olympic medals table at Rio 2016, with 67 medals, including 27 golds - their best ever performance in an overseas Games, leaving them behind only the United States but ahead of China.

Britain also finished second in the medals table in the Paralympic Games.

"The UK has repeatedly shown itself to be an Olympic and Paralympic powerhouse, with our athletes putting in truly extraordinary performances over multiple Games," said British Prime Minister Boris Johnson.

"This further investment means we are right behind our elite athletes, backing them every step of the way as they strive towards medal success at Tokyo 2020.

"I have no doubt their efforts will inspire the nation, encouraging even more people to get involved in sport – just as we saw after our record-breaking performances at London 2012 and Rio 2016.

"And we must continue to build on our legacy of London 2012, which gave us a fantastic opportunity to showcase the incredible talent in our country, and deliver real lasting change across sport and our local communities."

The £50 million is to be invested by UK Sport between for April 2020 and March 2021, with Government and National Lottery funding in this Olympic cycle currently at £345 million ($426 million/€390 million)

"Since the introduction of National Lottery funding nearly 25 years ago, Great Britain has been transformed into a world-renowned sporting powerhouse," Dame Katherine Grainger, chair of UK Sport and five-time Olympic rowing gold medallist, including a gold at London 2012," said.

"This achievement, which has seen Great Britain’s remarkable rise from 36th place [at Atlanta 1996] to second place in the Olympic medal table over just 20 years, did not happen by chance.

"The investment that has recently been confirmed by Government will allow us to support the critical final year of preparations through to the Tokyo Games, and will give our athletes the best chance to achieve their dreams and inspire the whole nation through Olympic and Paralympic success."