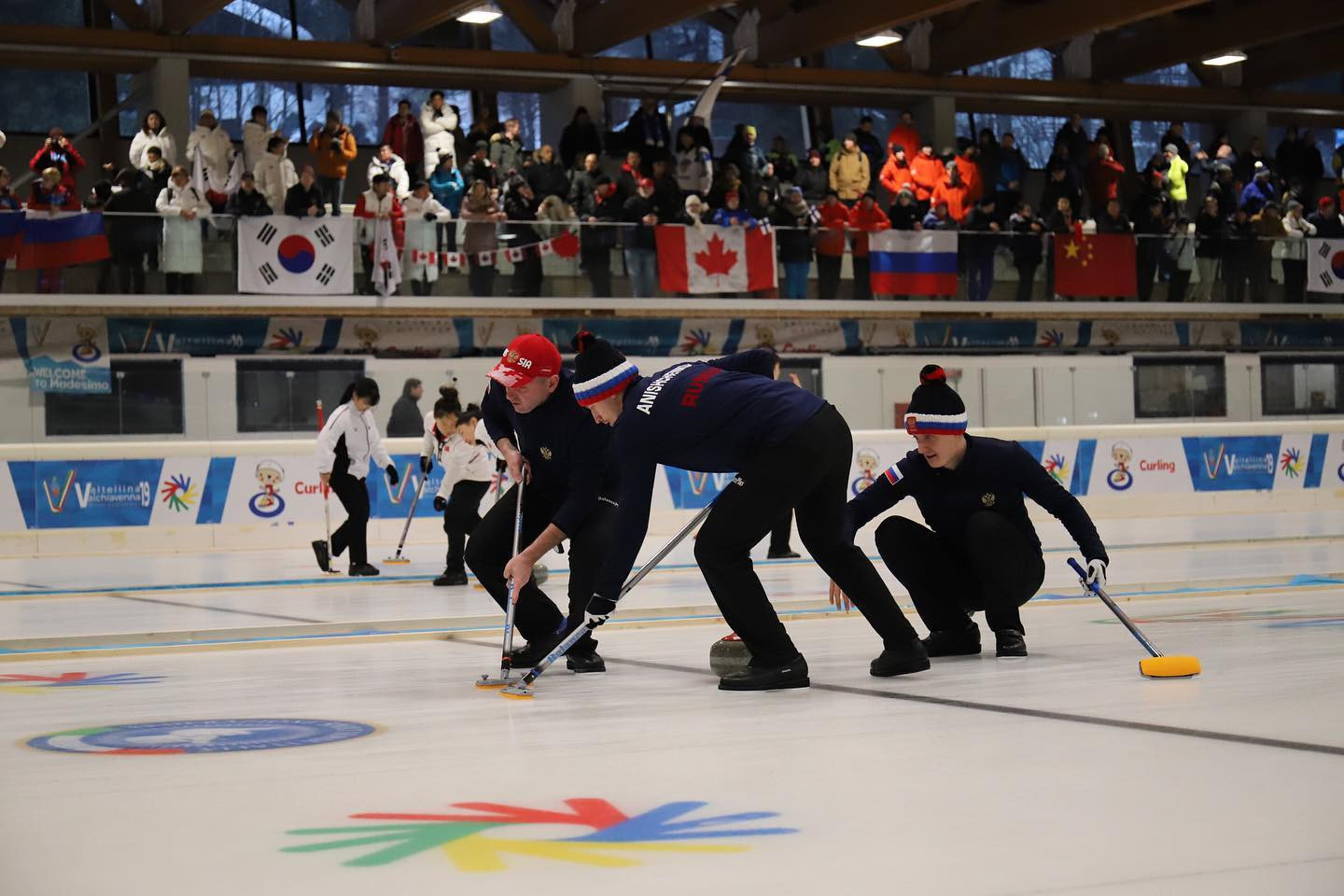 Russia and China have booked their place in the men's and women's curling finals at the Winter Deaflympics in Sondrio after winning their last-four encounters today.

Poland and Finland are due to contest the men's third-place playoff.

South Korea and Croatia will battle it out for the women's bronze medal.

Curling action is due to conclude tomorrow.

Competition at the Winter Deaflympics is scheduled to end on Saturday (December 21).

The ice hockey medal matches will precede the Closing Ceremony.