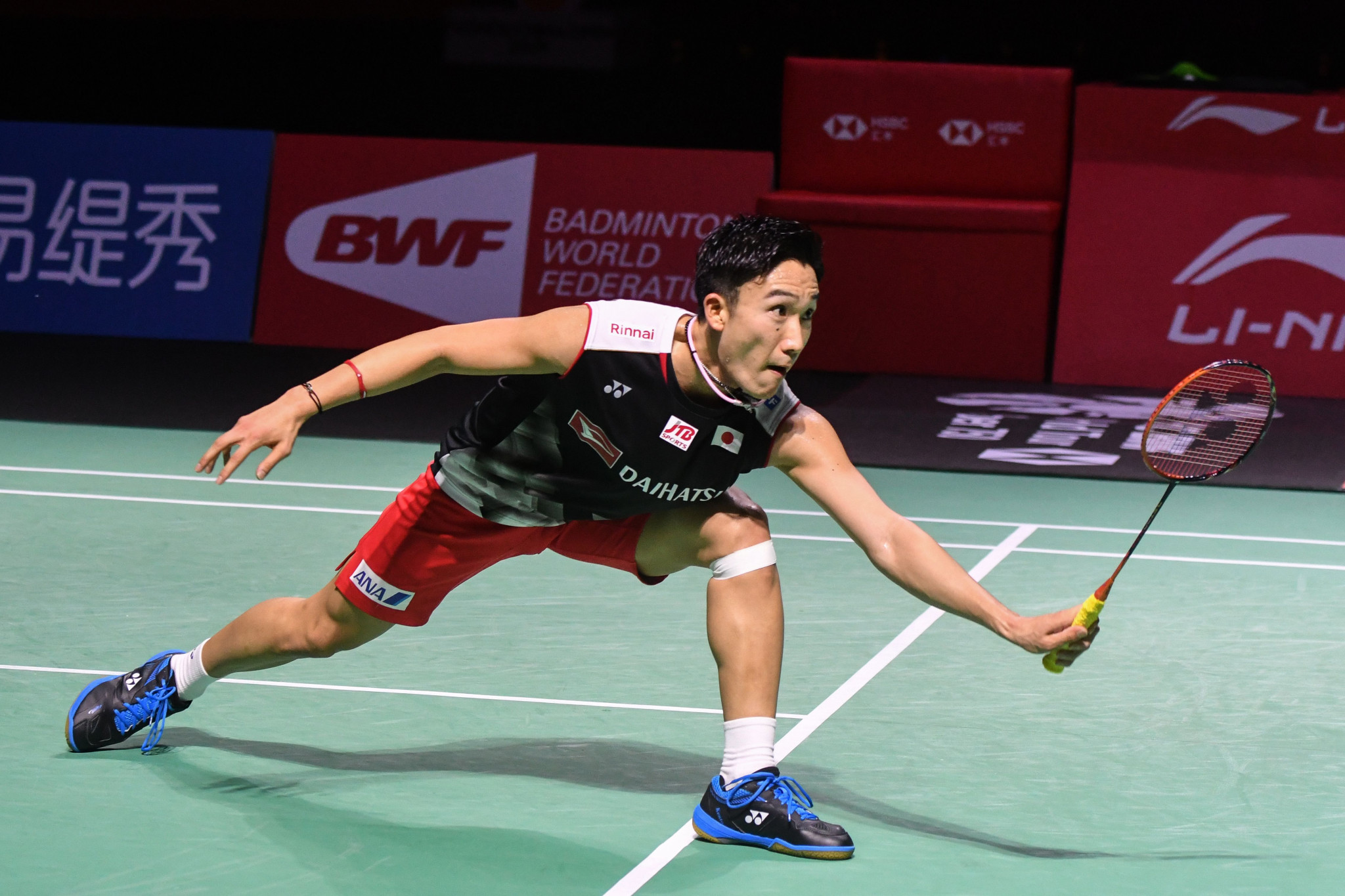 World number one Kento Momota is clear favourite for the Badminton World Federation (BWF) season-ending World Tour Finals, which start in Guangzhou, China tomorrow – and he has a point to prove.

At this event last year, Japan's double world champion suffered his worst defeat of the season, 21-12, 21-11 to Shi Yu Qi of China.

While his Chinese opponent is not among the eight qualifiers for the men's singles at Tianhe Gymnasium this year, Momota is highly motivated to set the record straight at this flagship tournament which carries total prize money of $1.5 million (£1.1million/€1.3million).

"I really want to win this year," Momota said.

"I want to be the champion and I'll do my best."

His most likely rival is the world number two, Chou Tien Chen of Chinese Taipei, who won the only Super 100 event not claimed by Momota this season, when he beat world number three Anders Antonsen at the Indonesian Open.

Antonsen is one of two dangerous Danes among the qualifiers, the other being former world champion Viktor Axelsen, now recovered from a back injury.

Among the eight women's singles qualifiers, Chinese Taipei's world number one Tai Tzu Ying has the best record at this event, having finished runner-up in 2013 and winner in 2014 and 2016.

"The World Tour Finals has a different format," she said.

"It's not like the regular Tour where you may play against slightly lower ranked players in the first two rounds.

"In Guangzhou we start with round-robin matches, but the level of competition feels like a quarter-final match.

"After three tough matches, we have to play the semi-finals.

"The level of competition is very high, especially in women's singles where everyone is improving."

She will be tested by the three women immediately below her in the world rankings - China's Chen Yu Fei and Japan's Nozomi Okuhara and Akane Yamaguchi.