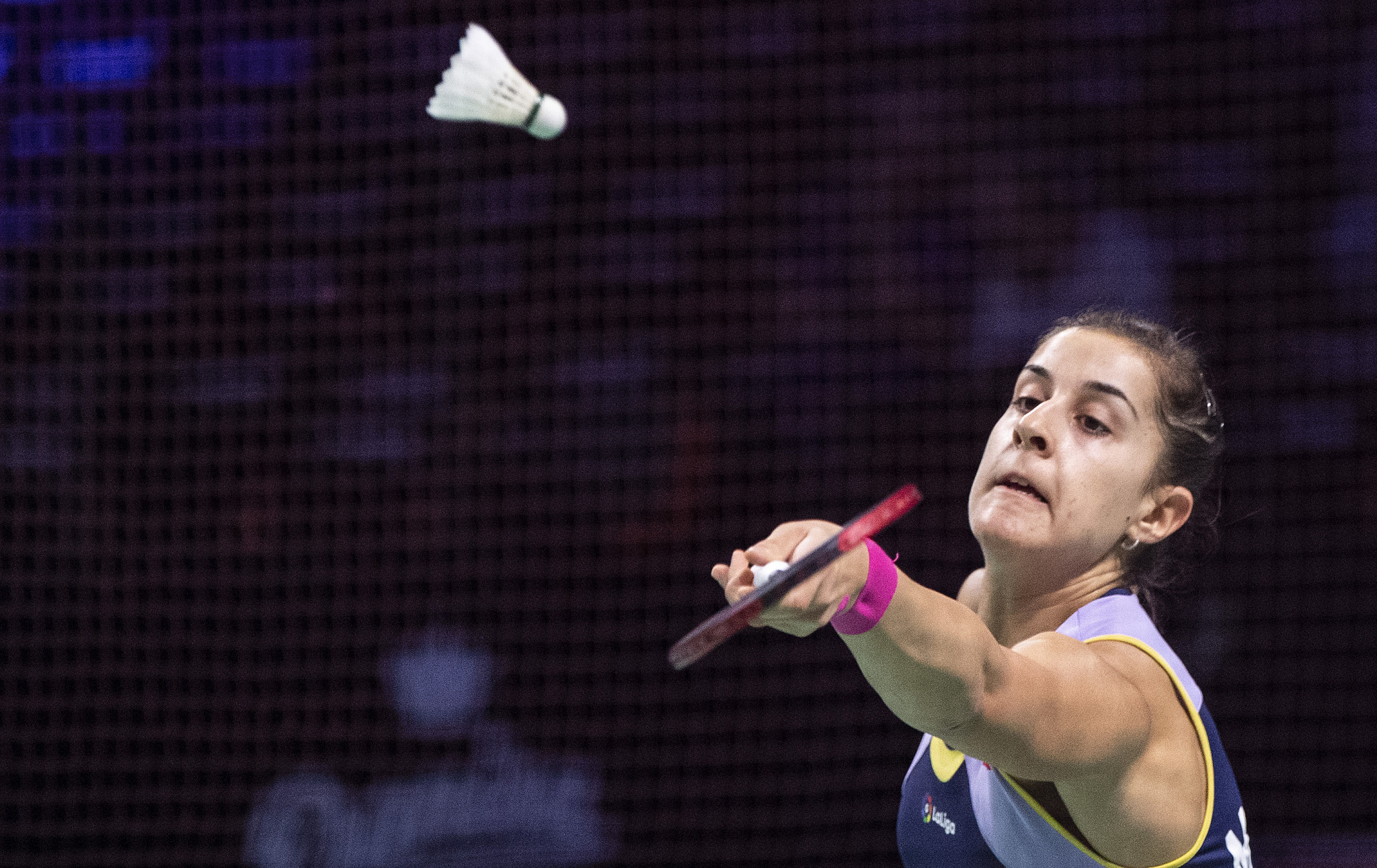 But there was disappointment for the home crowd as the unseeded Sourabh Verma was beaten 21-15, 21-17 by the eighth-seeded Chinese Taipei player Wang Tzu Wei in the men's final.

The women's competition had received a blow shortly before competition began with the news that the top three seeds, He Bingjiao of China, Michelle Li of Canada and Saina Nehwal of India, had all withdrawn, along with sixth seed Han Yue and eighth seed Cai Yanyan, both of China.

The event was the last BWF World Tour competition before the Finals are due to start in Guangzhou on December 11.