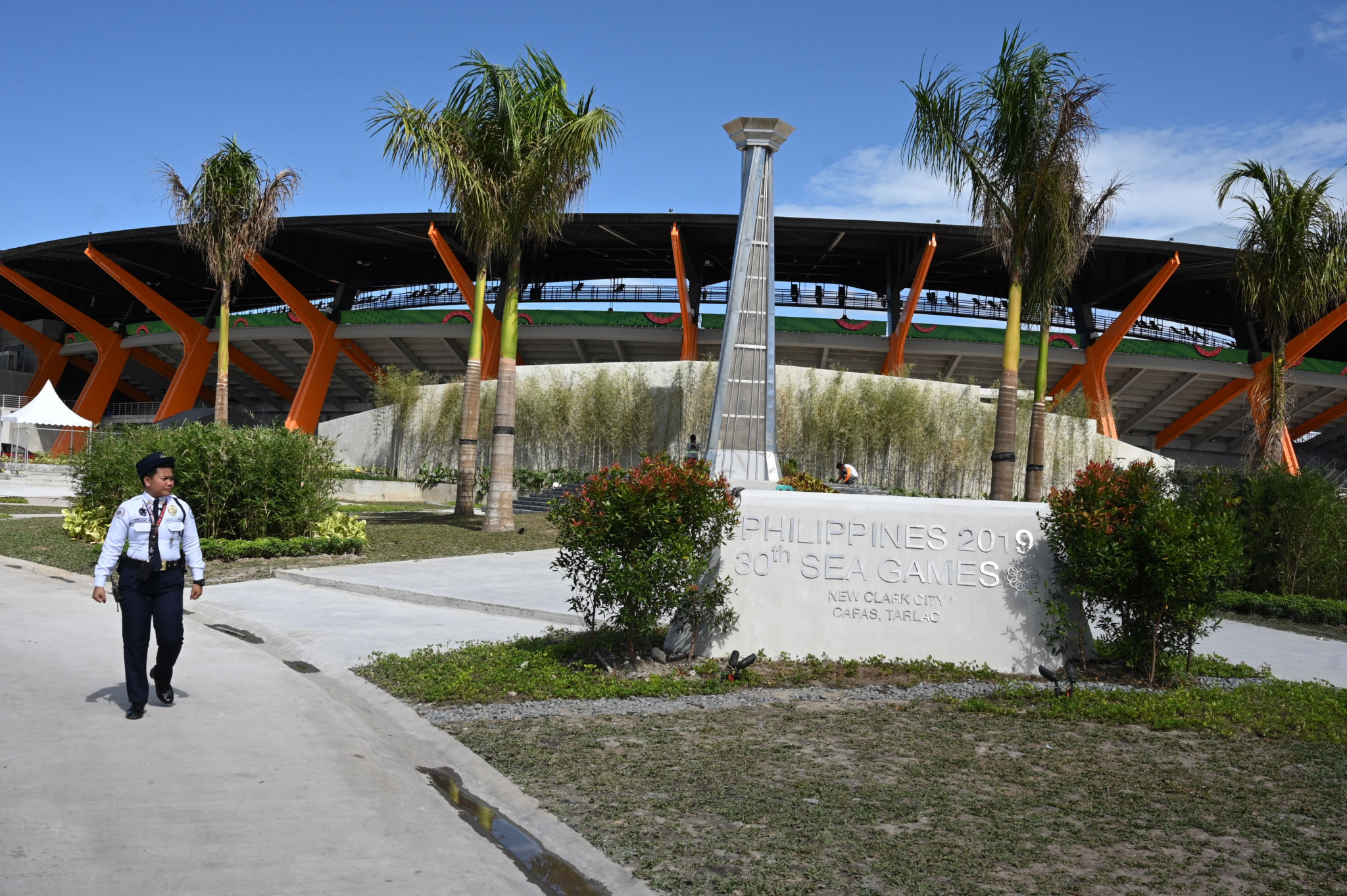 Organisers of the upcoming Southeast Asian Games have been forced to apologise after athletes who travelled to the Philippines were sleeping on floors because of accommodation issues.

Travel chaos has also marred the build-up to the Games, which begin with the Opening Ceremony on Saturday (November 30).

Flight delays and a lack of adequate food are among the other problems endured by athletes this week.

Photos of the Cambodian team sleeping on the floor of a conference hall have been circulating on social media, while competitors from Thailand have also complained of a lack of rooms, according to The Guardian.

Other countries to have raised issues include Timor Leste and Singapore, whose Chef de Mission Juliana Seow called for an immediate resolution to problems with food and transportation.

The controversial lead-up to the Games, the first to be held in the Philippines since 2005, has prompted the Organising Committee to say sorry to the athletes.

"We are apologising for the inconveniences or, if I may call it, inefficiencies or miscoordination," Organising Committee head Alan Cayetano said.

Philippine Olympic Committee (POC) President Abraham Tolentino, elected in July, claimed these type of "glitches" were "normal" in the days before the start of a major event.

Tolentino insisted the problems raised were being addressed by organisers and called for critics on social media to get behind the country's hosting of the Games.

"We all make mistakes, that’'s why we should work together," he said, according to the Philippine News Agency.

"Remember, the next time we will host this could be in 2030.

"So, let’s not pull each other down - this is for the country.

"All these problems have solutions and they are being addressed and being solved."

Preparations for the Games, which run from November 30 to December 11, had earlier been marred by a crisis at the POC.

Tolentino was elected to replace Ricky Vargas, who suddenly resigned amid a dispute over the organisation of the multi-sport event.