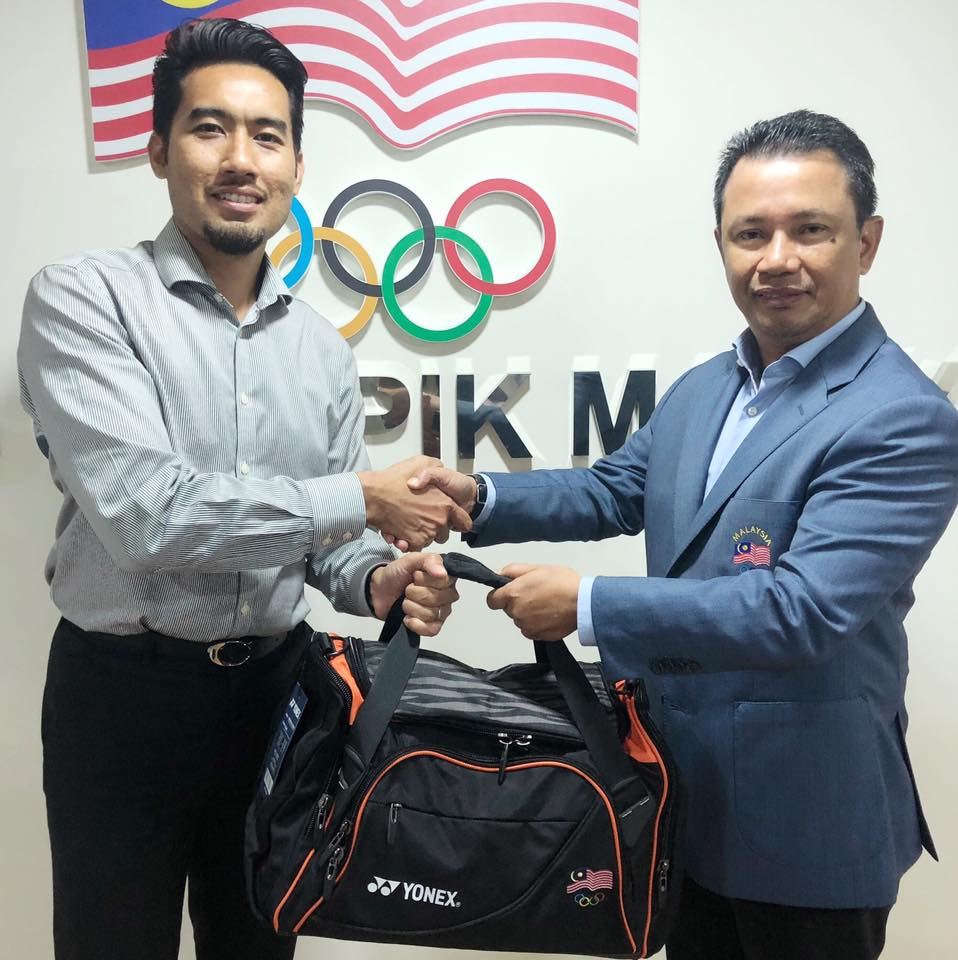 Olympic Council of Malaysia (OCM) have urged national governing bodies to work closely with the organisation prior to the Southeast Asian Games.

The Southeast Asian Games, due to be held in the Philippines, was considered the key topic at the OCM Executive Council meeting in Kuala Lumpur.

The meeting was chaired by OCM President Dato’ Sri Mohamad Norza Zakaria at the headquarters in the capital city.

It is hoped the close cooperation with boost their preparations and chance of success at the Games, scheduled to take place from November 30 to December 10.

The organisation’s Executive Council meeting was attended by officials from National Federations and Ministry of Youth and Sports.

Malaysia hosted the 2017 edition of the Southeast Asian Games and topped the overall medals table.

The OCM will hope for their athletes to deliver a similar performance later this year in the Philippines.

The OCM President’s annual report was approved at the meeting, along with the organisation’s accounts.