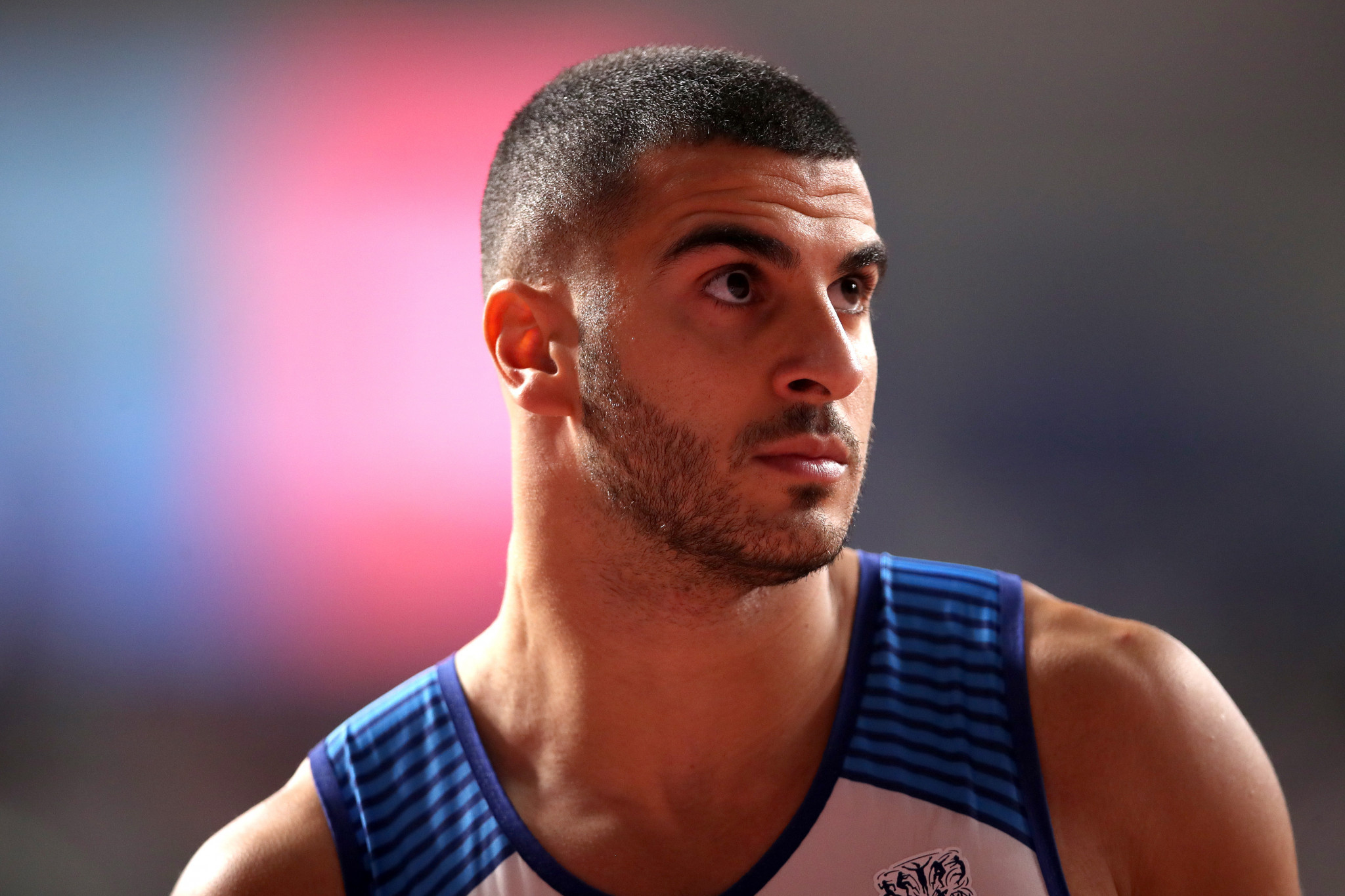 A group of high-profile British athletes have threatened legal action against the British Olympic Association (BOA) in an attempt to force the organisation to relax its "unjust and unfair" sponsorship regulations.

The cohort of 20 competitors - which includes Sir Mo Farah and Katarina Johnson-Thompson and is being led by Adam Gemili - are challenging the rules which restrict athletes from how much they can market themselves in the build-up to, and during, the Olympic Games.

It comes after the International Olympic Committee (IOC) enabled countries to be more flexible with their use of its Rule 40 following a landmark ruling in Germany earlier this year, which significantly scaled back the power of the longstanding regulation.

Countries including the United States and Australia are among those to have relaxed Rule 40 guidelines, which subject athletes to sponsorship restrictions before and during the Games.

The BOA has followed suit, but has only allowed athletes to issue a generic thank you message during the Games period "provided it doesn't contain any Olympic branding, such as a medal or Team GB kit or references".

Gemili, silver medallist in the 4x100 metres relay at this year's World Athletics Championships in Doha, told BBC Sport the change from the BOA did not go far enough for athletes, prompting them to send the legal letter.

"We thought there would be more change and there wasn't," the 26-year-old, a member of the BOA Athletes' Commission, said.

"That's why we're now taking legal action because it's not enough and there won't be any more changes from the conversations we've had, it will just be brushed under the carpet.

"It's not good enough leading into the biggest event of all these athletes' careers.

"We're sticking with it and we're publicly coming out and saying what needs to change, and the BOA has to listen to that."

The BOA said it was an "entirely independently funded organisation, which is not in receipt of public funding", unlike some of the other countries who have changed their guidelines.

"The BOA's main purpose is to take athletes to the Olympic Games and Youth Olympic events across the world and has to raise its own funding to achieve this," a BOA statement read.

"As such, the BOA's funding model is different to many other National Olympic Committees, who receive direct government funding.

"Rule 40 is an IOC rule which we apply in our territory and is the protection that allows us to fund such activities for all athletes, regardless of their sport, status or personal sponsors."

Rule 40 was amended following a change to the Olympic Charter, forced upon the IOC following the decision in Germany.

It previously warned that "no competitor, team official or other team personnel who participates in the Olympic Games may allow his person, name, picture or sports performances to be used for advertising purposes during the Olympic Games".

This was seen as a major reason why companies have been willing to sign up as part of the lucrative The Olympic Partner (TOP) sponsorship scheme which guarantees huge exposure during Games-time.

The rule now reads: "Competitors, team officials and other team personnel who participate in the Olympic Games may allow their person, name, picture or sports performances to be used for advertising purposes during the Olympic Games in accordance with the principles determined by the IOC Executive Board."