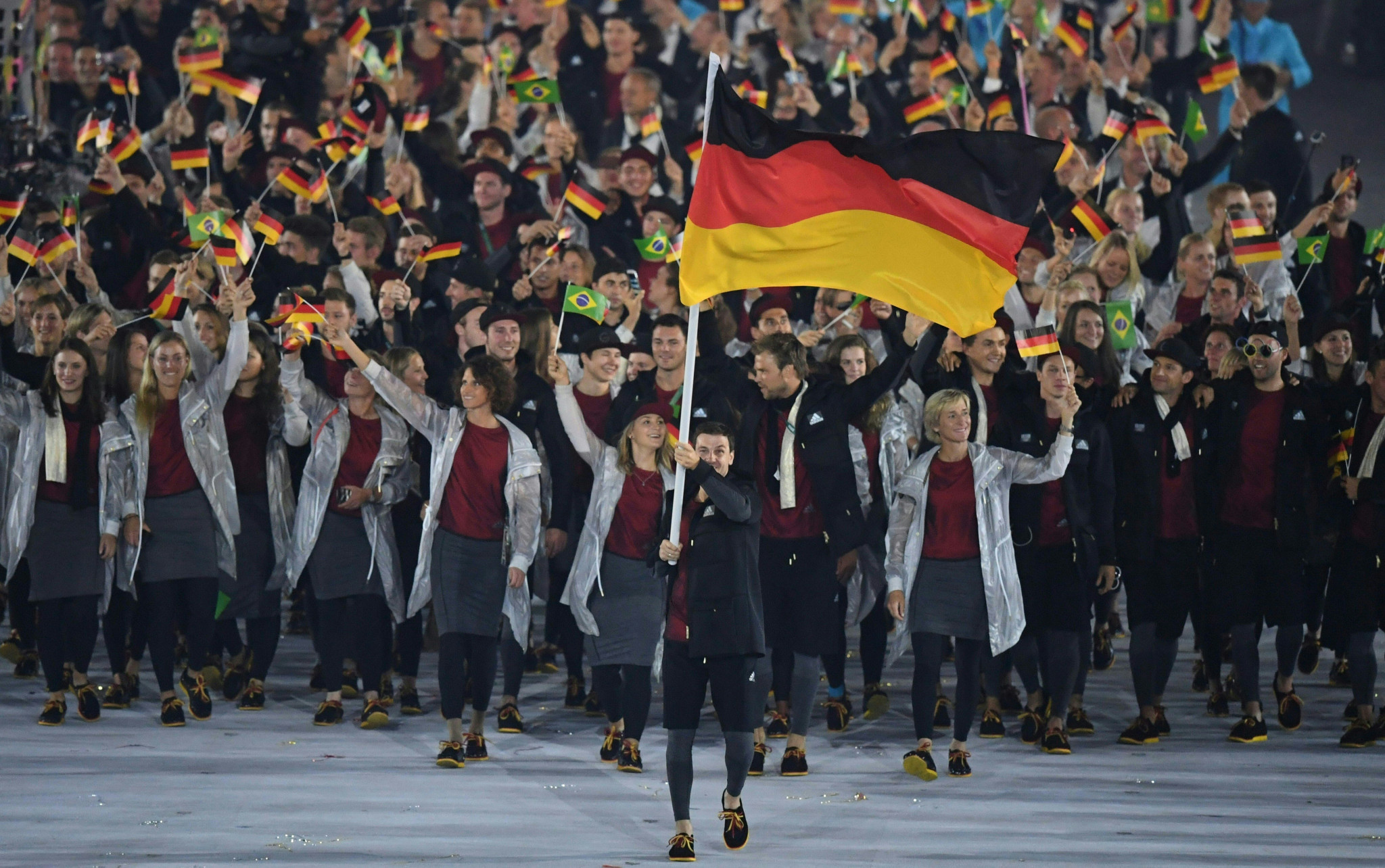 Delegates at the 40th European Olympic Committees Seminar here were told by the IOC Legal Director, Anne Van Ysendyck, that what had been hailed as a landmark case in offering athletes more flexibility to negotiate individual deals during the Games did not have wider application.

After extensive investigation, Van Ysendyck said the IOC had concluded that the decision made on February 27 by the Federal Cartel Office (FCO) was based on “very specific contracts in Germany”, and added: “So the new DOSB (German Olympic Sports Confederation)  rules are not generally applicable to other NOCs.”

She also highlighted that the DOSB ruling had “recognised the legitimate reasons for restricting individual athletes’ advertising opportunities to ensure the underlying interest of Olympic solidarity.”

The original case was brought by the Federal Association of the German Sports Goods Industry, German athletes’ group Athleten Deutschland and two athletes.

Work is under way within the IOC to review Rule 40 and add new guidelines, with a view re-casting it at the IOC Executive Board Meeting in June.

Outlining the latest thinking from the IOC point of view today was Kevin Groome, vice president of Legal and Business Affairs, IOC TV and Marketing Services.

Groome told delegates it was worth focusing on the relevance of  Rule 40 given the current discussions about the importance of sustaining the European Sport Model that is at the centre of Olympic competition.

“The Rule 40 model concept is part of an interconnected financial and complex commercial model which is essential for the functioning of the Olympic model, in particular to maintain funding of the NOCs and their athletes as well as the Olympic Games themselves,” he said.

“The model ensures that athletes from all countries, regardless of their level of funding, through  private or public means, receive funding to train, prepare and attend the Games.

“And the Games in particular are more aligned on private funding to ensure that they can be organised to create the best possible environment for the athletes in competition and mitigate the reliance on the taxpayer.

“And you will have seen the recent news that the target of the 2028 Los Angeles Games is to be 100 per cent privately funded.

“With the advent of the New Norm, there’s an increased focus on ensuring the sustainability of funding at the Olympic Games, which means the importance of maintaining this model.

“These marketing programmes take place in a unique environment.

“Part of the unique, enduring appeal of the Olympic Games is the relatively uncommercial environment in which it takes place, particularly on the field of play.

“And so that lack of advertising hoarding, that clean venue principle is what makes the Games appealing – from a broadcast perspective and a fans’ perspective.

“And also from an athlete perspective, to ensure the focus remains on sports performance.

“But from a commercial perspective, Olympic sponsors have to invest over and above the acquisition of the rights to ensure their Olympic sponsorship maintains distinction in the marketplace.

“So what Rule 40 aims to do is to ensure that by accepting some relatively limited restrictions to their individual advertising activities, athletes that have the benefit of personal sponsorship are able to support the rest of the athlete community by ensuring that the Olympic marketing construct remains sustainable, and appealing, and distinctive.

“As we’ve heard a number of times today, the IOC has put focus in recent years on ensuring athletes are put at the heart of the Olympic Movement.

“We all recognise that the athletes are the main actors during the Games and that they are entitled to benefit from the profile of participation in the Games.

“It is a common misconception that Rule 40 completely prohibits an kind of advertising other than with an Olympic sponsor.

“But in fact there is no such thing as a complete blackout, or the fact that athletes are completely frozen out of commercial activity.

Groome cited the importance to the IOC of the Athletes’ Declaration that has been recently formulated after worldwide consultation involving 4292 elite athletes from 190 countries.

“It’s worth focusing on two elements of the Declaration,” he said.

“Recognising the athletes’ opportunity and ability to leverage their image to generate income,  but on the other hand acknowledging it is important to respect the solidarity principle of the Olympic Movement which enables participation by all NOCs, all athletes, and allows all funding to be shared around.

“As we look in the development of Rule 40 and the implementation of that we have  to take that into account.

“So that’s resulted in a new approach to Rule 40 and new guidelines that we are finalising at the moment.

“It’s positioned far more positively for athletes, making their opportunities clear, but still retaining sufficient attachment in our view to Olympic funding through official programmes, including at the NOC level.”