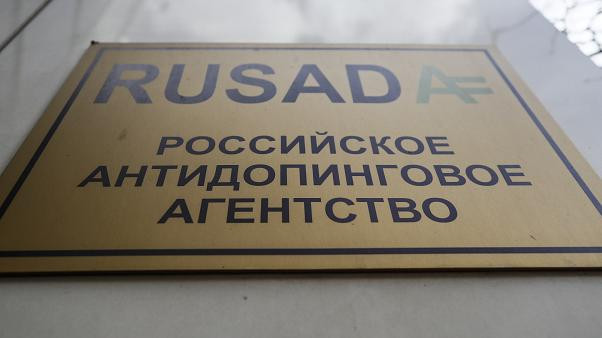 There have been no attempts to hack the systems of the Russian Anti-Doping Agency (RUSADA), the Moscow-based organisation revealed today.

It will raise suspicions that cyber espionage groups with links to Vladimir Putin's Government were behind a campaign to get information from 16 international anti-doping agencies.

Microsoft had revealed in a blog post yesterday from Tom Burt, its corporate vice-president of customer security and trust, that they had detected attacks beginning on September 16 to hack the computers of the foreign agencies.

The attacks started shortly before reports emerged that the World Anti-Doping Agency (WADA) suspected Russia had tampered with evidence they had handed over in January from the Moscow Laboratory.

"But from time to time, as our information security specialist informed, some attacks are being carried out on our server.

"But at us everything is reliably protected, all security systems are updated.

"In general, we did not suffer in any way."

Earlier, WADA had confirmed that Russian authorities have responded to questions about the “inconsistencies” found in data retrieved from a Moscow Laboratory in January, including follow-up questions, raised by its Intelligence and Investigations Department and the independent forensic experts.

If WADA's independent Compliance Review Committee, chaired by British lawyer Jonathan Taylor, rules there is evidence of manipulation then RUSADA could have its suspension re-imposed.

That would leave Russia facing the threat of being banned from next year's Olympic Games in Tokyo.

Pakhnotskaya revealed that RUSADA had played no role in providing the answers demanded by WADA.

"After reading the WADA release on receiving additional answers from Russia on the possible manipulations with the Laboratory database, it may seem that RUSADA participated in the preparation of this document together with the Ministry of Sports of the Russian Federation," she told TASS.

"I can responsibly declare that our agency has nothing to do with this.

"in turn, has already written a letter to WADA, in which he once again recalled that RUSADA did not participate in the transfer of data to the Moscow Laboratory, which took place in early January, and not at all it’s about possible manipulations,"