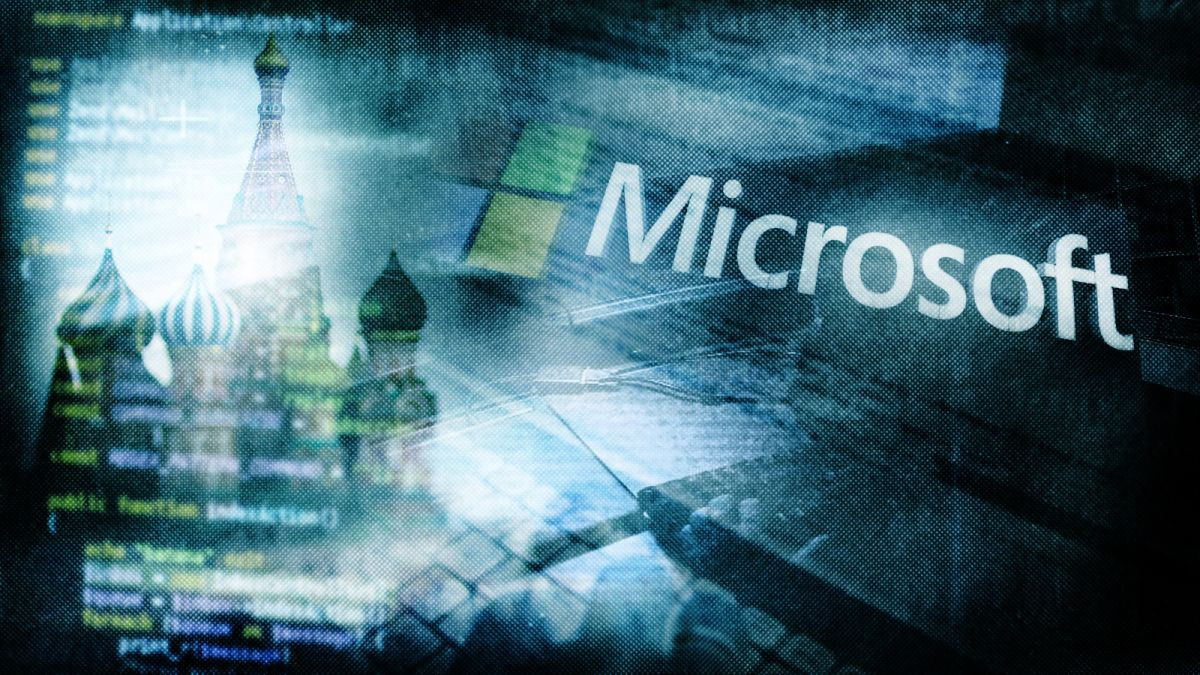 A decision on whether a suspension should be reimposed on Russia could be made by the end of next month, the World Anti-Doping Agency revealed tonight, but their case may have been damaged by new reports from Microsoft claiming a group linked to the Moscow Government tried to hack the computers of 16 international anti-doping agencies.

Microsoft revealed that in some cases they were successful.

In a blog post written by Tom Burt, the corporate vice-president of customer security and trust at Microsoft, it is claimed the hackers began their attacks on September 16.

That was shortly before reports emerged that WADA suspected Russia had tampered with evidence they had handed over the Moscow Laboratory.

"Some of these attacks were successful, but the majority were not," he wrote.

"Microsoft has notified all customers targeted in these attacks and has worked with those who have sought our help to secure compromised accounts or systems."

APT28 has been linked to the Vladimir Putin Government by cybersecurity technology companies CrowdStrike and FireEye.

Last year, Microsoft President Brad Smith claimed Strontium was "a group widely associated with the Russian Government” in a statement.

"The methods used in the most recent attacks are similar to those routinely used by Strontium to target Governments, militaries, think tanks, law firms, human rights organisations, financial firms and universities around the world," Burt wrote.

"Strontium's methods include spear-phishing, password spray, exploiting internet-connected devices and the use of both open-source and custom malware."

Russian hackers first targeted WADA in August 2016 shortly after they had recommended that the country be banned from competing in that year's Olympic Games in Rio de Janeiro.

The cyber espionage group have also attacked the computers of the International Olympic Committee (IOC) and International Association of Athletics Federations, who have banned Russian athletes from competing since November 2015.

A spokesman for WADA admitted they were aware of Microsoft's findings but that there was "no evidence of any breach of WADA's systems having occurred".

Earlier, WADA had confirmed that Russian authorities have responded to questions about the “inconsistencies” found in data retrieved from a Moscow Laboratory in January, including follow-up questions, raised by its Intelligence and Investigations Department (I&I) and the independent forensic experts.

WADA warned, however, that given the highly technical nature of the investigation and the volume of complex material being assessed, they could not commit to a timeline.

They revealed, though, that they hope a report can be delivered to the WADA independent Compliance Review Committee (CRC) chaired by British lawyer Jonathan Taylor by the end of next month.

The CRC are then expected to make a recommendation which will be considered by the WADA ruling Executive Committee.

If they reimpose a suspension on the Russian Anti-Doping Agency (RUSADA), that will put pressure on the IOC to ban Russia from Tokyo 2020, just as they did from last year's Winter Olympic Games in Pyeongchang where they did not compete under their own flag.

The latest controversy is set to be a major topic of discussion at the International Federations (IF) Forum involving the world governing bodies of all Olympic sports, here tomorrow.

WADA had lifted a suspension on RUSADA in September 2018 after ruling it had fulfilled the requirements laid out in a "Roadmap to Compliance", which included giving access to the data stored at Moscow's Laboratory.

Russia missed the December deadline to give WADA the data, but an inspection team was finally allowed to retrieve the data in January, recovering more than 2,200 samples.

Examination of the data, including thousands of anti-doping tests undergone by Russian athletes, has raised questions about the possible manipulation of results.

Any decision taken by the WADA Executive Committee before the end of this year would mark the final decision taken under the Presidency of Sir Craig Reedie.

The Briton is due to officially step down on December 31 following the end of his eight-year term and be replaced by Poland's Sports Minister Witold Bańka.

He will be formally elected the next leader of WADA at the World Conference on Doping in Sport in Katowice, scheduled to take place between November 5 and 7.