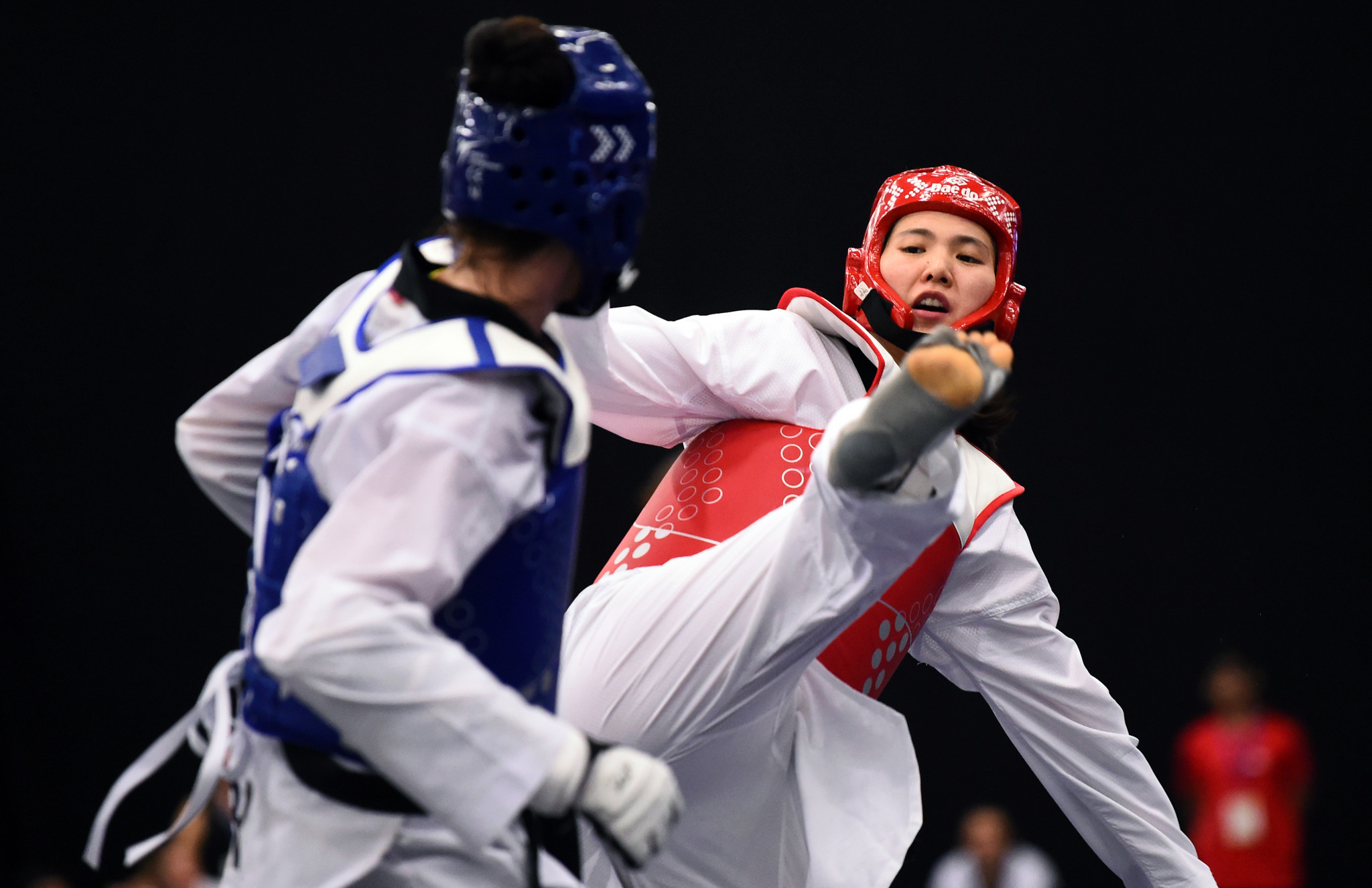 Olympic champion Zheng Shuyin of China gained further revenge for her controversial loss against Great Britain's Bianca Walkden at this year's World Taekwondo Championships by beating her arch-rival in the women's over-67 kilograms final at the Grand Prix in Sofia.

Zheng, who defeated Walkden in the final of last month's World Taekwondo Grand Prix in Japanese city Chiba, scored two points in the dying seconds to claim a 3-2 victory at the Exhibition Forum Events Center of the Bulgarian capital's Hotel Marinela.

It comes five months after Walkden took the gold medal in the women's over-73kg final at the World Championships in Manchester.

The bout and medal ceremony was mired in controversy after Walkden used legitimate tactics to force Zheng to commit 10 gam-jeon, thus disqualifying her and handing the Briton her third consecutive world title.

Zheng was distraught following the fight, having held a 10-point lead before disqualification.

She refused to shake Walkden's hand after the bout and collapsed in tears during the medal ceremony as the British anthem played.

After two days of competition, China have three gold medals and Brazil, Ivory Coast and South Korea have one each.

Action in Sofia is due to conclude tomorrow.

Medals will be awarded in the women's under-49kg and men's under-80kg categories.