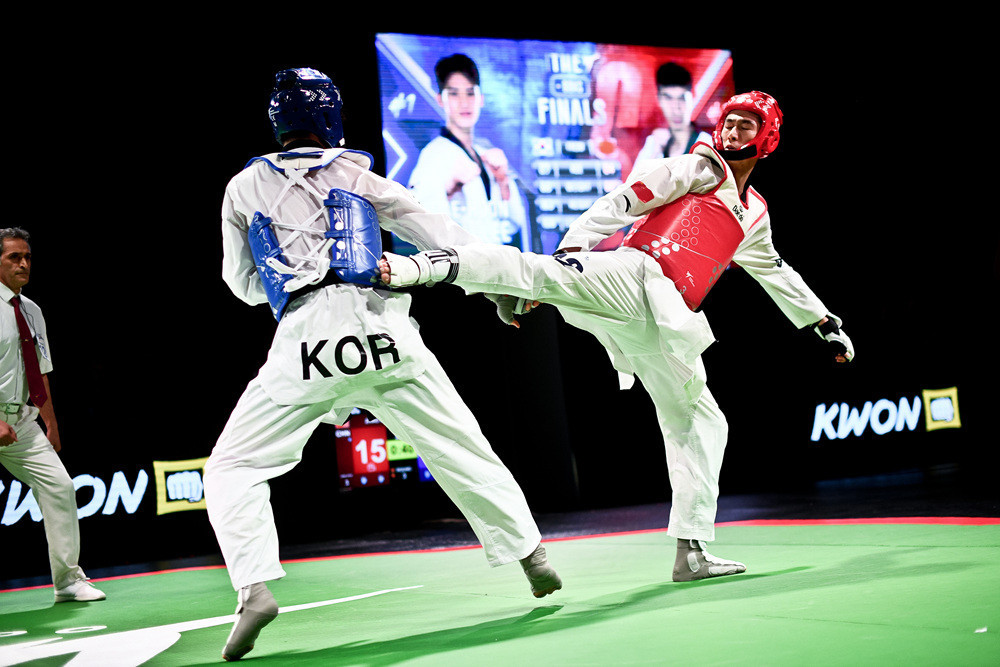 China won two of the three gold medals on offer on day one of the World Taekwondo Grand Prix in Sofia.

Olympic and world champion Zhao Shuai triumphed in the men's under-68 kilograms category and Zhou Lijun came out on top in the women's under-57kg division at the Exhibition Forum Events Center of the Bulgarian capital's Hotel Marinela.

Despite missing out on gold medals in the first two finals, South Korea were guaranteed one in the men's under-58kg category after both Jang Jun and Kim Tae-hun reached the title contest.

It was Jang who prevailed, taking a 12-1 victory.