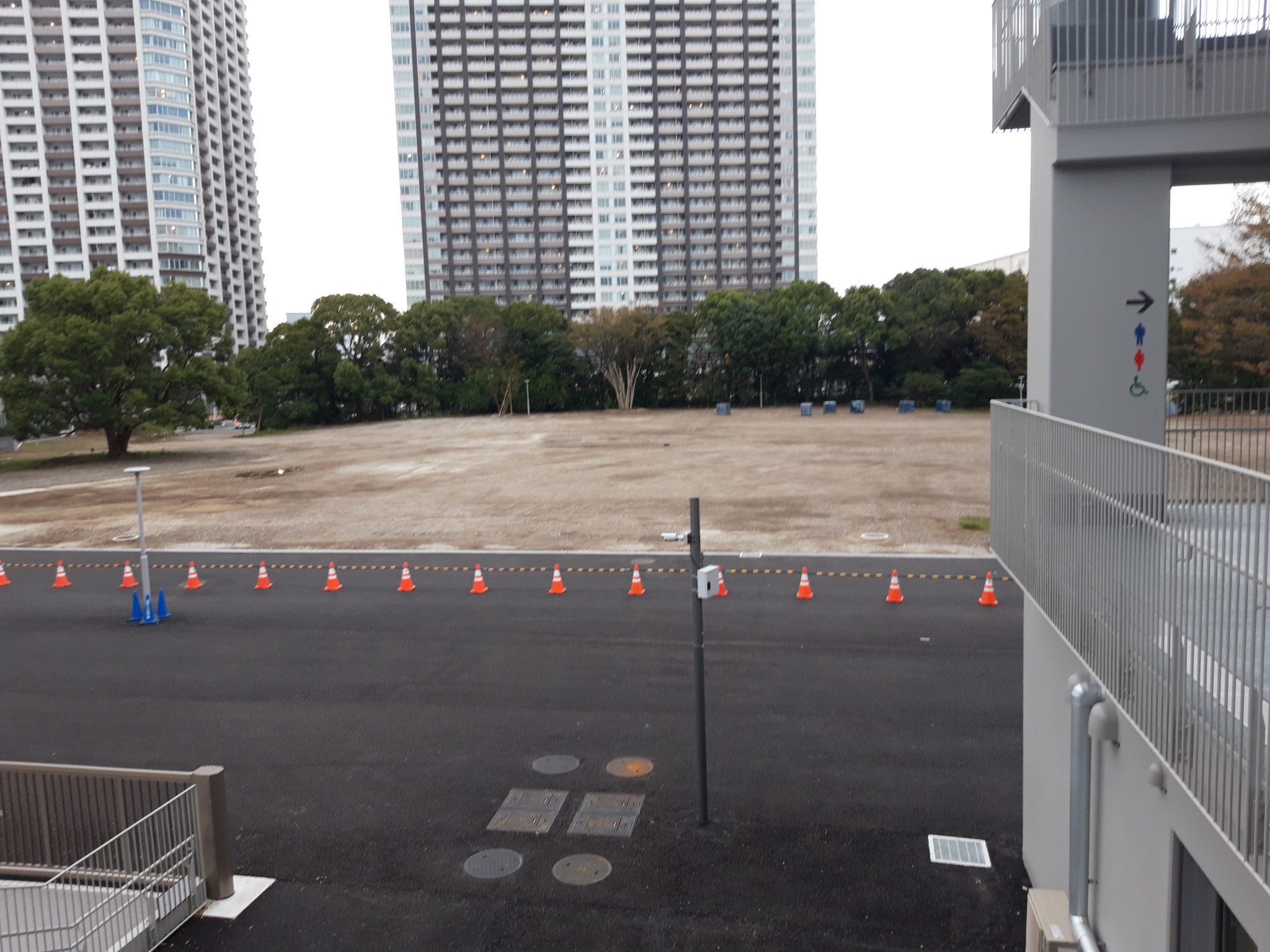 Tokyo 2020 organisers maintain they are on schedule with construction works for the 2020 Olympic and Paralympic Games, despite several venues still needing to be completed here.

As part of the Tokyo 2020 World Press Briefing, the media were given access to seven venues scattered across Tokyo, where insidethegames was told work on court number two at Ariake Tennis Park is due to begin in November.

After visiting the outside courts, the Tokyo 2020 organisers explained that the area for court number two was being prepared and that the entire park would be completed by March 2020.

Earlier this month, the venue was showcased through the Rakuten Japan Open, when Novak Djokovic claimed the honours, but away from the impressive centre court, another four courts are due to be finished by March 2020.

The main arena, the Ariake Colosseum, is expected to home 10,000 spectators with a retractable roof giving organisers an extra method to shelter fans from extreme heat, should the heatwave from July be repeated in nine months.

A Tokyo 2020 spokesperson said: "Tokyo Metropolitan Government owns the site and court one is nearly finished.

"There are still four courts being constructed but they will be ready by March 2020.

"There is some additional overlay work to add additional seating but there are no concerns."

The Tokyo Aquatics Centre and Yogogi National Stadium were two other arenas that looked more like construction sites than Olympic-ready stadia.

In July next year, swimming, artistic swimming and diving competitions will be held at the Aquatics Centre.

During the tour, Tokyo 2020 representatives said it was the venue that needed the "highest level of building work", with scaffolding encasing the outside of the complex.

Construction began at the Aquatics Centre in April 2017 and is due for completion in spring.

The Yogogi venue, in contrast, has two arenas with handball, Para-badminton and wheelchair rugby all scheduled for the location.

While the main arena looks ready to host events tomorrow, the secondary arena, which will include the venue media centre, is scheduled for completion in June 2020, just one month out from the Olympics.

When pressed on whether the venue would be ready on time, a resounding "yes" was the response from organisers, who added: "The owners said it will be ready in June, so we are confident."

There will also be a briefing for National Olympic Committees and International Federations.