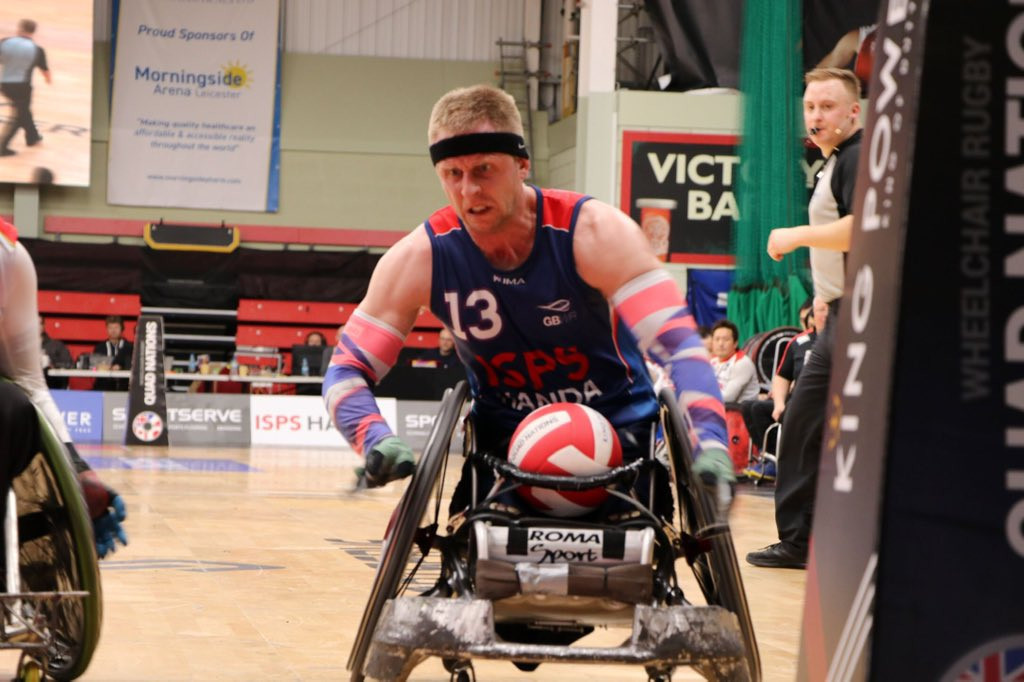 Torihana was at Tokyo Metropolitan Gymnasium on the opening day of competition, which he said was purposefully planned to coincide with the Rugby World Cup.

"We decided three years ago to hold this event at the same time as the Rugby World Cup," said Torihana.

"The reason we decided to do this was to create an inclusive society for the physically challenged, but also for the Rugby World Cup so viewers could see both at the same time."

On Sunday (October 13) Japan qualified for the Rugby World Cup quarter-finals by defeating Scotland to top their pool.

In Tokyo, Japan began their bid for World Wheelchair Rugby Challenge glory with a 61-42 victory against Brazil in Pool A.

The pool's other match saw Britain defeat France 51-44 as Australia started their Pool B campaign with a 60-46 win against New Zealand.

The United States began Pool B with a 59-46 victory against neighbours Canada.

Torihana said the competition on display in both tournaments was indicative that "there is no difference when you are trying to achieve the world number one position".

He added: "There is an utmost effort for the Tokyo 2020 Paralympics to increase the fan base of Paralympic sport in Japan.

"We have 10 months until the Paralympic Games and the level of anticipation is increasing substantially.

"Through these efforts we will expand the fan base and fill every venue at the Paralympic Games next year.

"We want to make athletes feel that this is the best environment for them to perform to their best.”

Morning matches at the WWRC will see 14,000 school children attend Tokyo Metropolitan Gymnasium with all five of Japan's matches being aired on national TV channels.

The tournament continues with the second round of pool matches tomorrow.