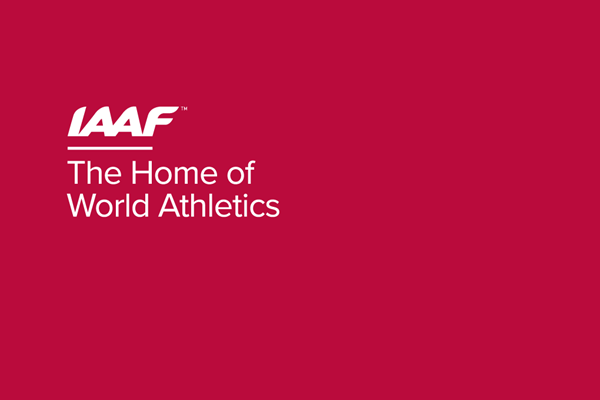 Transgender female athletes must lower their testosterone levels by half under new regulations introduced by the International Association of Athletics Federations (IAAF).

The IAAF Council, which met in Doha, has announced approved eligibility rules that require the concentration of testosterone in an athlete to be less than five nanomoles per litre continuously for a period of at least 12 months prior to being declared eligible.

The previous limit was 10 nanomoles.

Athletes must also keep the levels below that mark to maintain eligibility to compete in the female category.

The change brings the regulation into line with that which applies to athletes with differences of sexual development (DSD), such as South Africa's world and Olympic 800 metres champion Caster Semenya, who is currently ineligible to compete as she pursues legal options to reverse the current IAAF ruling.

"Under the new regulations a transgender female athlete is no longer required to be recognised by law in her new gender but should provide a signed declaration that her gender identity is female," an IAAF statement said.

"She must demonstrate to the satisfaction of the expert panel that the concentration of testosterone in her serum has been less than 5nmol/L continuously for a period of at least 12 months prior to being declared eligible, and must keep her serum testosterone concentration below that level to maintain her eligibility to compete in the female category."

Under the new regulations a transgender female athlete is no longer required to be recognised by law in her new gender but should provide a signed declaration that her gender identity is female.

There were two appointments to the Athletics Integrity Unit Board Appointments Panel - Andrew Simpson as the independent member and Antti Pihlakoski as Council member.

Council member Abby Hoffman was added to the AIU Board as a non-voting member.

The Council approved the principles of a new marketing and advertising approach, devised in agreement with Dentsu.

New regulations are due be presented to the Council for approval in November.

For marketing and advertising on clothing it is proposed to increase the number of logos, the size and the placement of them.