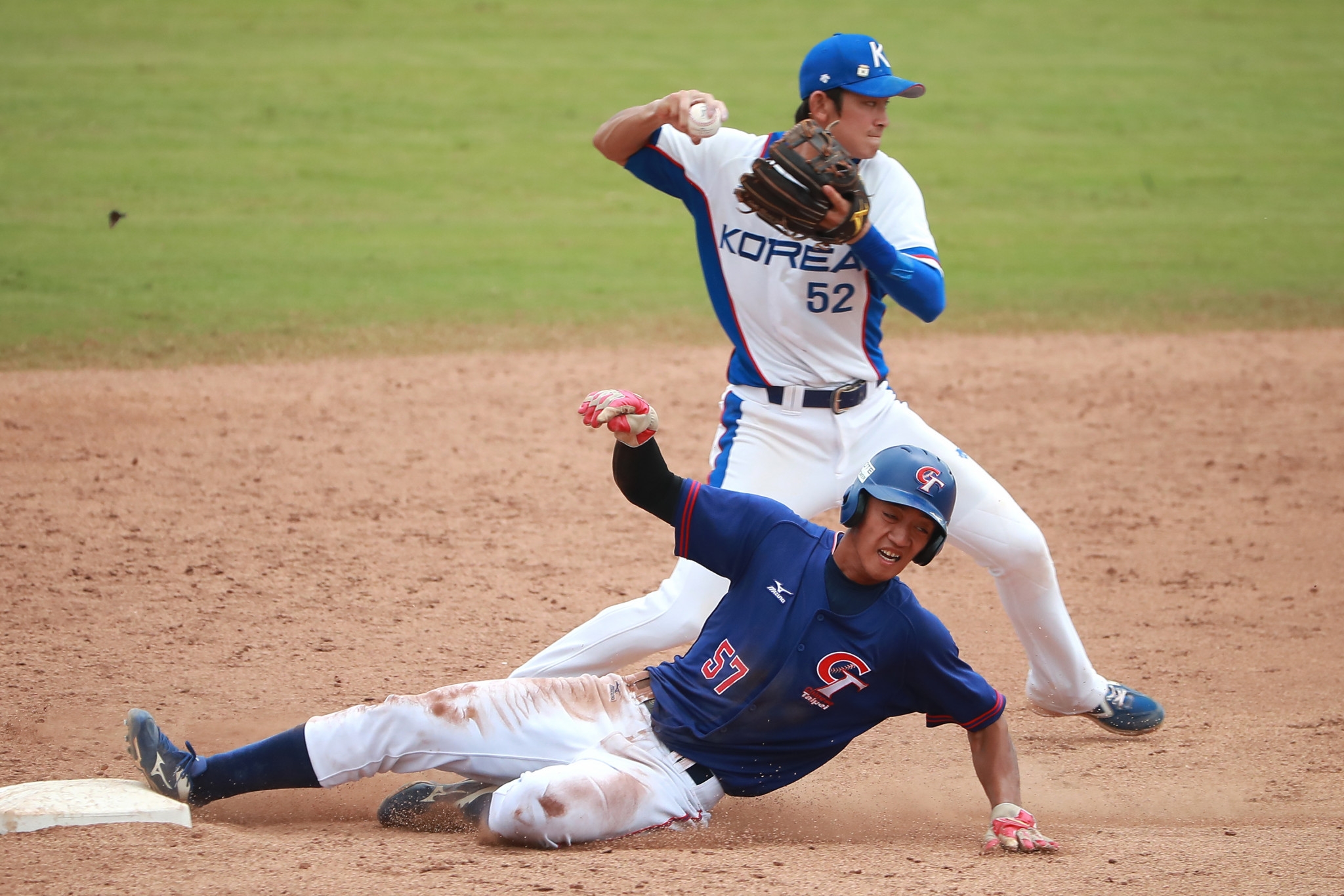 Matches are due to be played in Korea, at Seoul's Gocheok Sky Dome, between November 6 and 8.

South Korea, currently ranked third in the world, won the inaugural WBSC Premier12 in 2015 and were also Olympic champions in 2008, the last time baseball featured at the Games.

With the sport returning to the Olympic programme at Tokyo 2020 and qualification places on the line in this year's competition, there is more to play for than ever.

"The WBSC Premier12 is generating unprecedented fan interest, many times greater than the successful inaugural edition in 2015," he said.

"The Premier12 is on track to become one of the biggest international baseball tournaments in recent history and one of the top global sporting events of the year."

The top two sides in the group progress to the super round in Japan, scheduled to take place between November 11 and 16.

They will be joined by the top two in Group A - featuring United States, Mexico, The Netherlands and Dominican Republic - and Group B, which has Japan, Chinese Taipei, Venezuela and Puerto Rico.

The top two sides in the super final will then reach the 2020 Olympics, alongside hosts Japan, and Israel, who won the Europe/Africa Olympic qualifier last month.