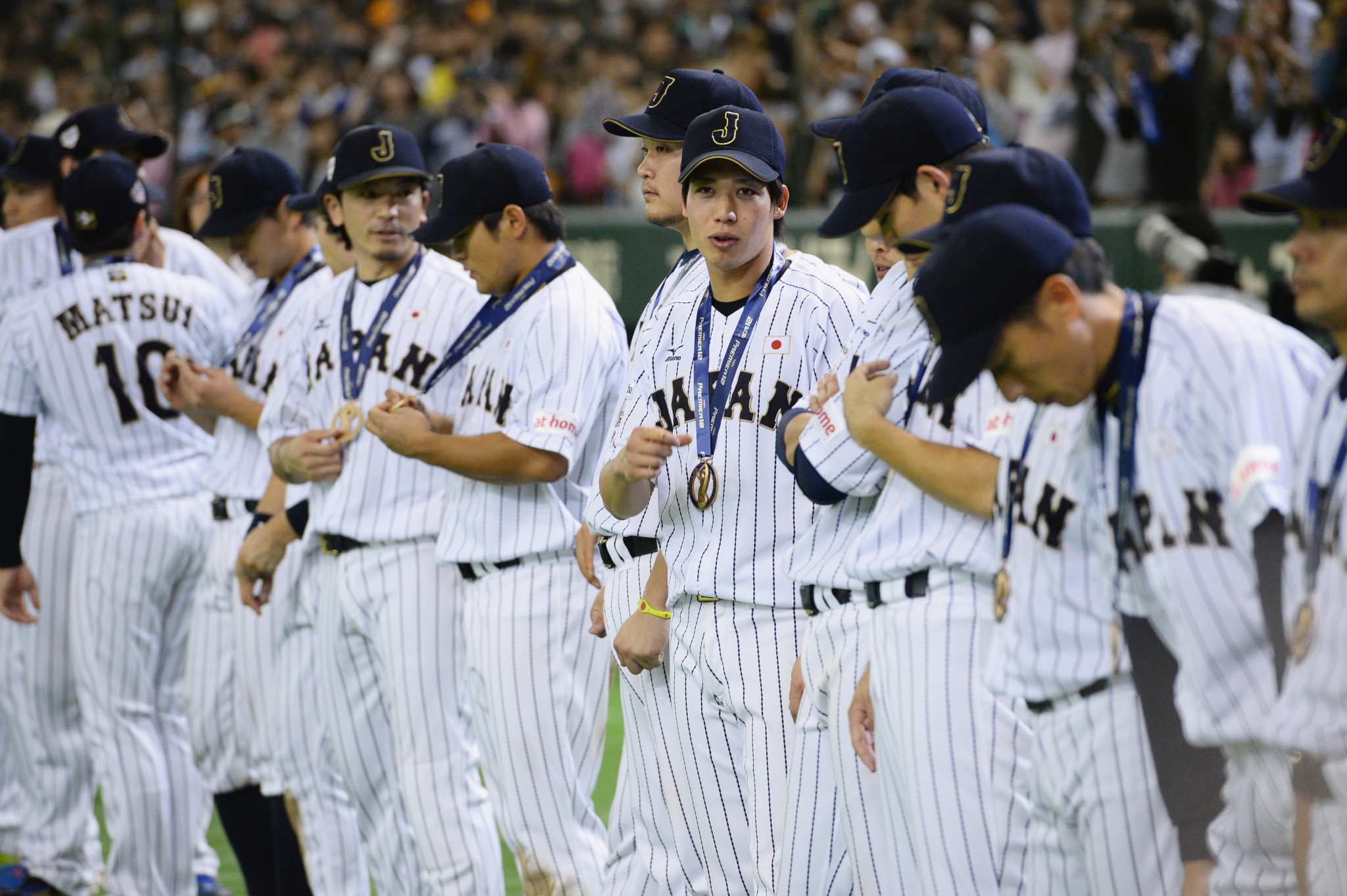 The World Baseball Softball Confederation has opened ticket sales for its 2019 Premier12 Group A season which will act as a Tokyo 2020 Olympic Games qualifier.

Tickets went on sale for the Group A opening round, which will be held at Estadio Charros de Jalisco in Guadalajara, Mexico, from November 2 to 5.

Billed as the top international baseball event of the year, the WBSC Premier12 will feature the world's top-12 men's national teams, with a total of 32 games to be played throughout November.

Group A will run as a six-game round robin with the world's number two-ranked side United States, hosts Mexico, Netherlands and Dominican Republic facing each other twice.

The top two in the group will progress to the Super Round in Japan, due to be held from November 11 to 16, after all three group tournaments have been completed.

World number ones Japan are in Group B alongside hosts Chinese Taipei, Venezuela and Puerto Rico, with games to be played between November 5 to 7 at Taoyuan International Baseball Stadium and Taichung Intercontinental Baseball Stadium.

Group C will be played in Seoul as hosts South Korea take on Canada, Australia and Cuba at Gocheok Sky Dome from November 6 to 8.

Mexican Pacific League (LMP) side Charros de Jalisco, set to host Group A, is expecting an economic impact of around $31 million (£24.4 million/€27.28 million) to be generated for the area while sell-outs or near sell-outs of the 96,000 tickets available are also anticipated.

The LMP has adjusted its calendar to accommodate the tournament.

"I am confident that with great hosts like the Charros, who share a vision to evolve baseball into a major global sport, this edition will eclipse all numbers of the successful inaugural Premier12 in 2015," said WBSC President Riccardo Fraccari.

"Fans in Mexico and around the world have been waiting for this day so they could secure their tickets and be present at what is not only the most exciting international baseball competition of the year, but also one of the top international sports events on the 2019 calendar.

President of the Premier12 Guadalajara 2019 Organising Committee, Salvador Quirarte Villaseñor, added: "We are working hard so that the spectators at the stadium and those watching around the world will have a great impression of the city and country of Mexico.

"We are confident that the Premier12 will exceed WBSC's expectations and benchmarks with regard to attendance, economic impact and viewership, helping the sport of baseball to shine at the world level."

Group A early bird promotions include a 10 per cent discount for ticket packages purchased in June and five per cent savings for purchases made between July and September.

An additional discount of five per cent will be given to Charros season-ticket holders.

Purchases can be made at ticket offices at Estadio Charros de Jalisco or here.