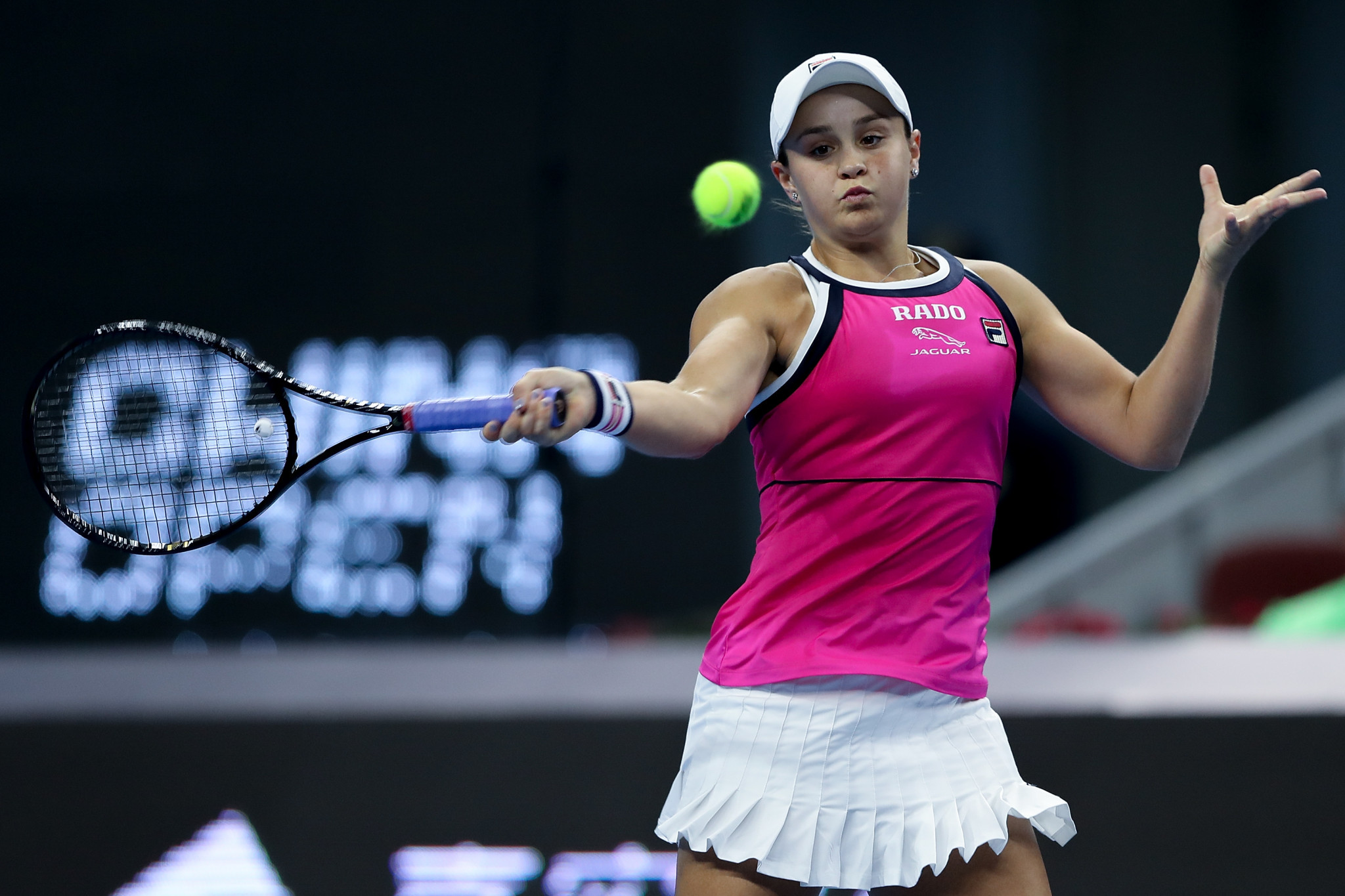 World number one Ashleigh Barty ended the run of home hope Zheng Saisai to reach the quarter-finals of the China Open in Beijing.

The Australian top seed came through the round-three clash in three sets, 6-3, 6-7, 6-2 at the National Tennis Center.

"I made probably over 20 errors in that second set, which is disappointing," Barty said.

"Too many times I gave away cheap service games, but I'm happy with how we were able to respond in the third."

The women's China Open tournament is a Premier Mandatory event on the Women's Tennis Association circuit, and is played on hard courts.

Third seed Elina Svitolina of Ukraine was taken to three sets by American Sofia Kenin before eventually triumphing 6-3, 6-7, 6-3 in a match which went beyond midnight.

There was also a round-three win for Dutch eight seed Kiki Bertens, 7-6, 2-6, 6-3 against Slovenia's Polona Hercog.

The teenager, who won her first grand slam after a shock triumph at the US Open in August, beat Belgium's Elise Mertens 6-3, 7-6.

The remaining third-round matches are tomorrow.