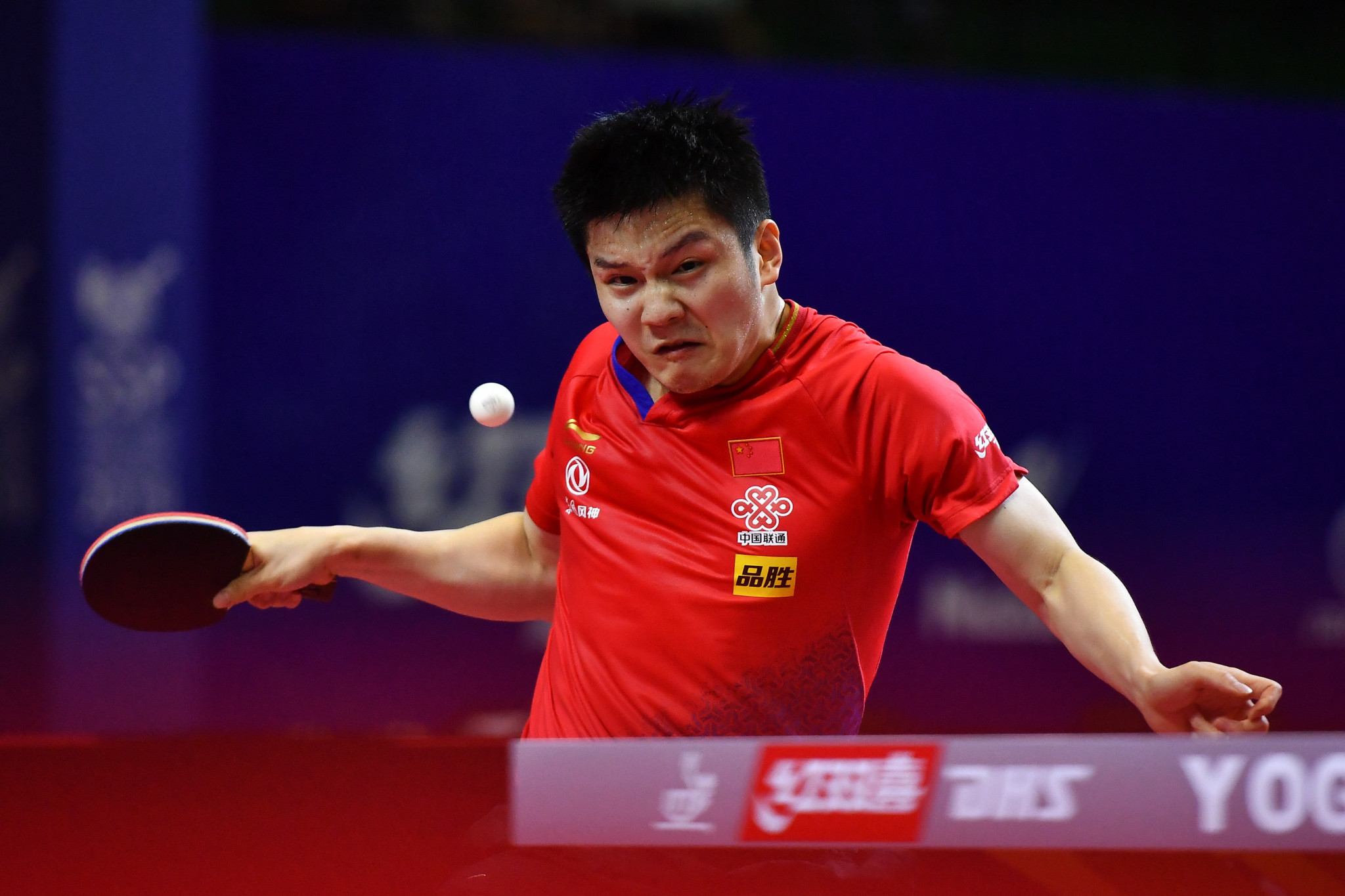 The International Table Tennis Federation (ITTF) World Tour arrives in Stockholm this week with the Swedish Open, the 10th event of the 2019 season.

A total of 293 players - 161 men and 132 women - will battle it out for the title at the Eriksdalshallen, as well as valuable points towards the end of season ITTF World Tour Grand Final in December.

It promises to be a high quality competition, with 15 out of the top 20 men and 14 of the top 20 women, according to the September world rankings, due to be in action.

The event begins tomorrow with two days of preliminary action, with players battling for the right to join the seeds in the competition proper, before the main draw commences on Thursday (October 3).

The mixed, men's and women's finals take place on Saturday (October 5), with the finals due to be held on Sunday (October 6).

The Chinese players will be the ones to watch, with Xu Xin, having won three men's tournaments in a row earlier this year, looking to return to form after four ITTF World Tour events without victory.

The last four men's competitions have been shared between Xu's compatriots, Lin Gaoyuan and Ma Long, with two victories each, while last year's champion, Fan Zhendong, is seeded second.

Fan, also champion in 2014 and 2015, has the added incentive of becoming the first player to win four men's singles titles at this competition.

The women's field is wide open, with Chen Meng looking to win back-to-back events and her third in four, having triumphed in Hungary last time out.

The last Swedish champion on home ground was Jörgen Persson in 1996 – sixth seed Mattias Falck has the best chance of breaking that duck in the men's competition, while Matilda Ekholm and Linda Bergstrom represent the most likely female contenders from Sweden.

They are all aiming for points towards the Grand Finals, where the 16 players with the most points from at least five World Tour events will be invited to the season finale in Zhengzhou, China.