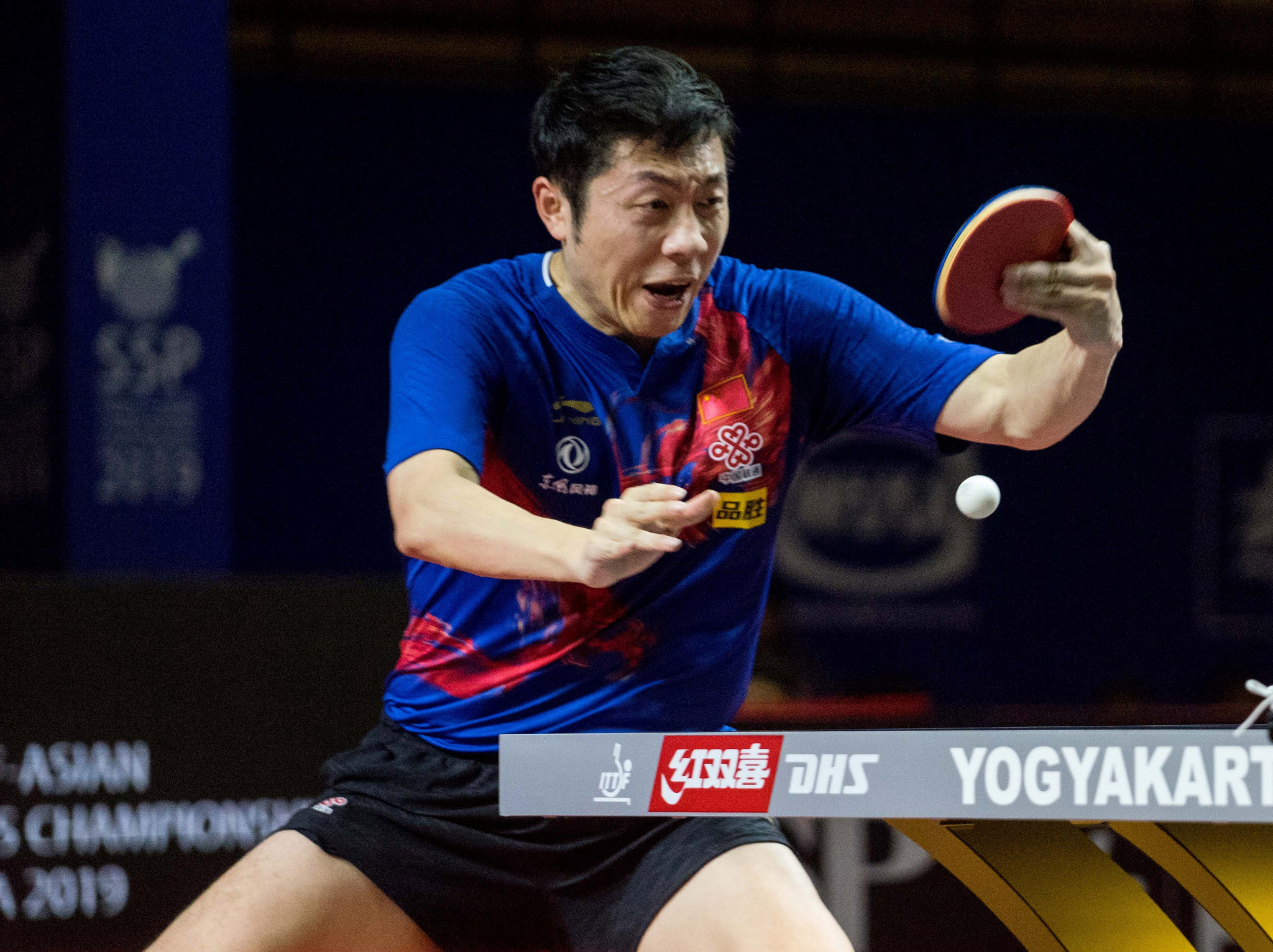 Xu Xin underlined his status as the world number one as he defeated fellow Chinese player Lin Gaoyuan to win the men’s singles title at the Asian Table Tennis Championships in Indonesia.

Xu claimed an 11-6, 6-11, 11-2, 11-8 victory over his compatriot, the third seed, at the International Table Tennis Federation competition at the Among Rogo Stadium in Yogyakarta.

In the other semi-final, Lin accounted for the only man currently above him in the world standings, Fan Zhendong, with surprising ease as he won 11-7, 11-6, 11-3.

Lingering Japanese hopes in the women’s doubles were also crushed by China, as Chen Meng and Wang Manyu beat the top contenders Miu Hirano and Kasumi Ishikawa 6-11, 11-7, 11-7, 11-5 in the first semi-final.