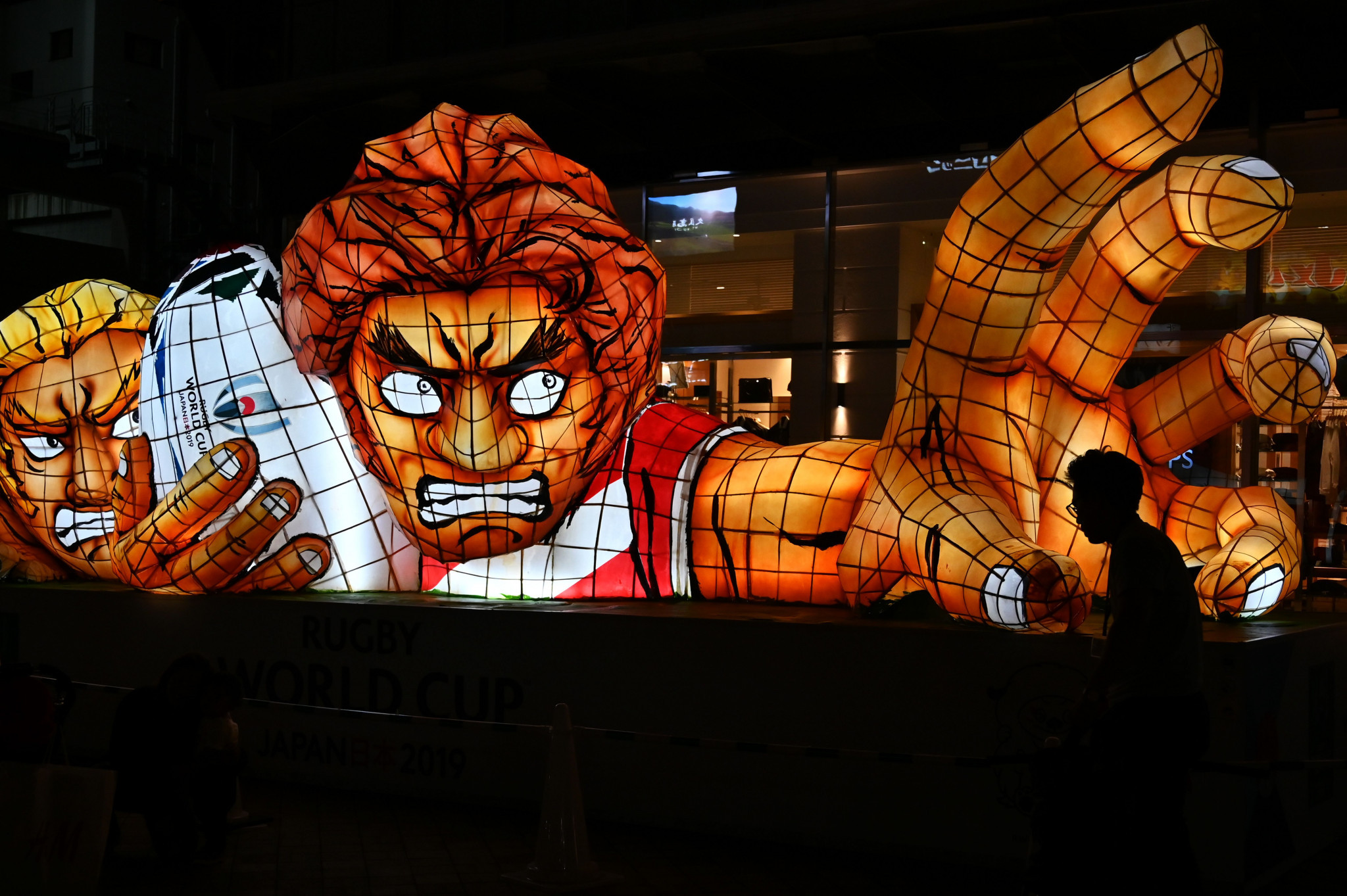 The ninth edition of the Rugby World Cup starts tomorrow in Japan, with organisers promising a glittering Opening Ceremony followed by the host nation's opening fixture against Russia.

Organisers have said the Opening Ceremony will combine ancient and modern Japanese culture, with a performance representing the the mythical dawn of time, while highlighting rugby's origins and its arrival in Japan.

"The waiting is over, and the stage is set for what promises to be a very special Rugby World Cup," World Rugby chairman Sir Bill Beaumont said.

"It all begins with a spectacular Opening Ceremony and our advice to fans is take your seats early and enjoy the show before the hosts Japan get the tournament underway against Russia."

Japan will be desperate to start on a high against minnows Russia.

The hosts caused the biggest shock in World Cup history in 2015, defeating South Africa in the pool phase.

They will hope to reach the knockout stage for the first time by finishing in the top two in Pool A, also featuring world number one-ranked Ireland, Scotland and Samoa.

Despite Ireland's status as the top-ranked team, New Zealand remain the favourites to claim the World Cup title on November 2.

Their pursuit of a third-straight title starts with a mouth-watering fixture against world number four-ranked South Africa on Saturday (September 20).

The All Blacks and South Africa are the clear favourites to progress from Pool B, which also contains Italy, Namibia and Canada.

England, France and Argentina are expected to tussle for the top two spots in Pool C, with the United States and Tonga unlikely to cause an upset.

Australia and Wales feature in Pool D alongside a potentially dangerous Fijian outfit, as well as Georgia and Uruguay.

The tournament concludes on November 2 at the International Stadium in Yokohama.

World Rugby claimed earlier this week that 96 per cent of tickets for the event have now been sold.