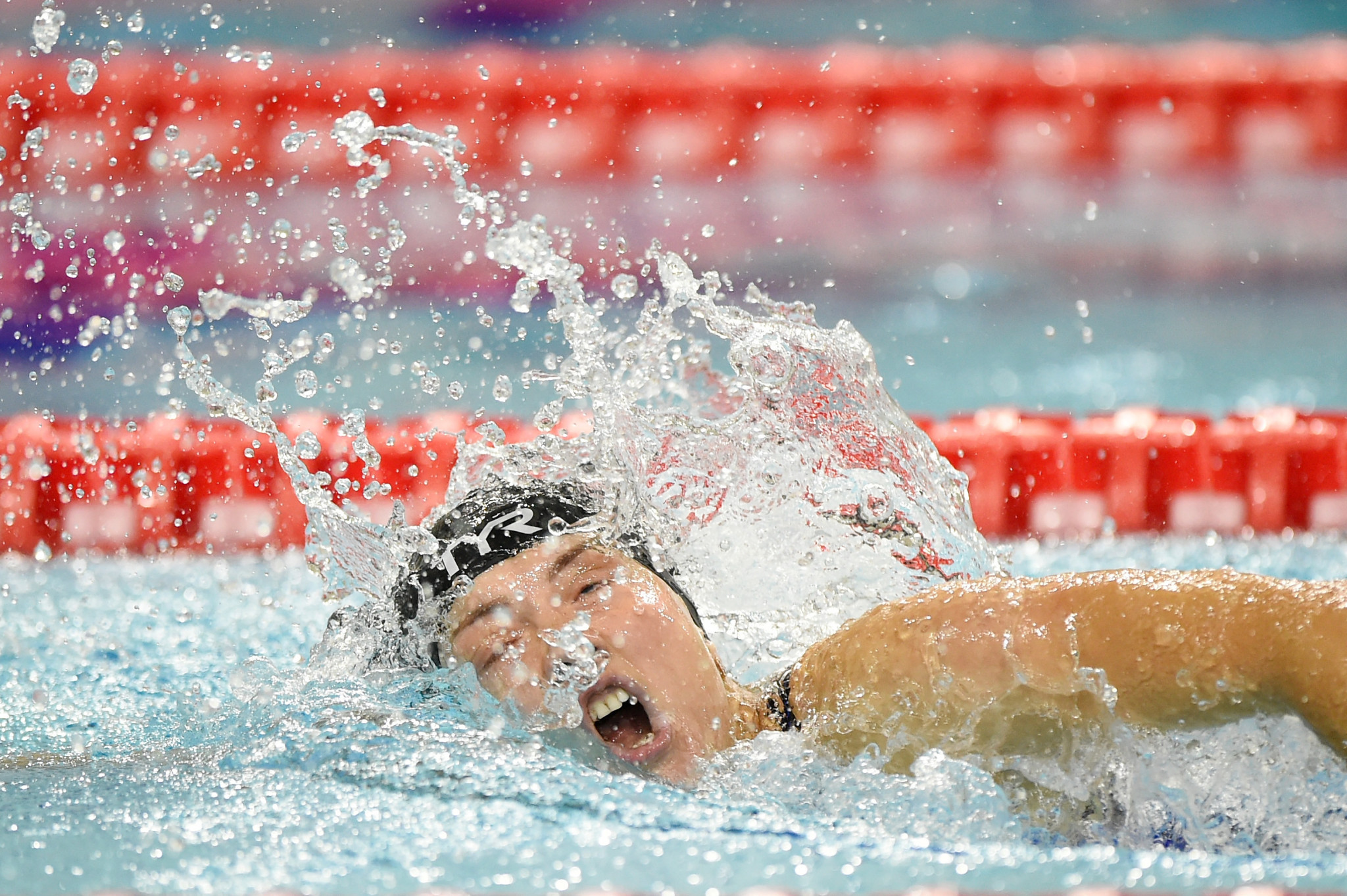 Volha Silkina of Belarus booked her place at Tokyo 2020 with victory in the women's race at the Modern Pentathlon World Championships in Budapest.

Silkina won the fencing final round and backed up that performance with a third-ranked finish in the riding in the Hungarian capital.

With the most consistent performances, the Belarussian claimed gold at Hungarian capital's Kincsem Park, finishing 12th in swimming and 19th in the laser-run event.

The Belarussian said: "I can't believe it yet, I have a lot of emotions.

"We will see what happens next year because we have two very strong pentathletes and we already have two qualifications for Tokyo 2020.

"In the European Championships I took the sixth place but I didn't execute my skills properly.

"I knew that the World Championships was my last chance to secure a place for Belarus so that we could look forward to Tokyo in an easy way.”

Incredible displays from the 🇬🇧 women in Budapest! 🥈🥉 pic.twitter.com/4KvZ7KBN8G

Micheli, and Britain's Kate French, were tied on 1,357 points.

Micheli placed sixth in the fencing and swimming disciplines before securing 17th place in the riding event and ninth in the laser-run.

French came fifth in the fencing and seventh in the laser-run but takes bronze owing to her 16th and 21st place finishes in the swimming and riding disciplines.

Host nation Hungary had the edge over Egypt on a dramatic day of women and girls’ competition to win the 2019 Laser Run World Championship titles.

Kamilla Reti became the women's world champion as the home team collected six gold medals from a haul of 12 medals.

Egypt dominated the junior categories to claim 10 medals, five of which were gold.

Reti was joined on the podium by compatriot and teammate Sarolta Simon in silver medal position and Pinelopi Nika of Greece, who held off Israel's Noah Berkman for bronze.

The junior gold medal went to Hungarian Blanka Guzi, who upgraded her bronze medal from the 2018 championships in Dublin.