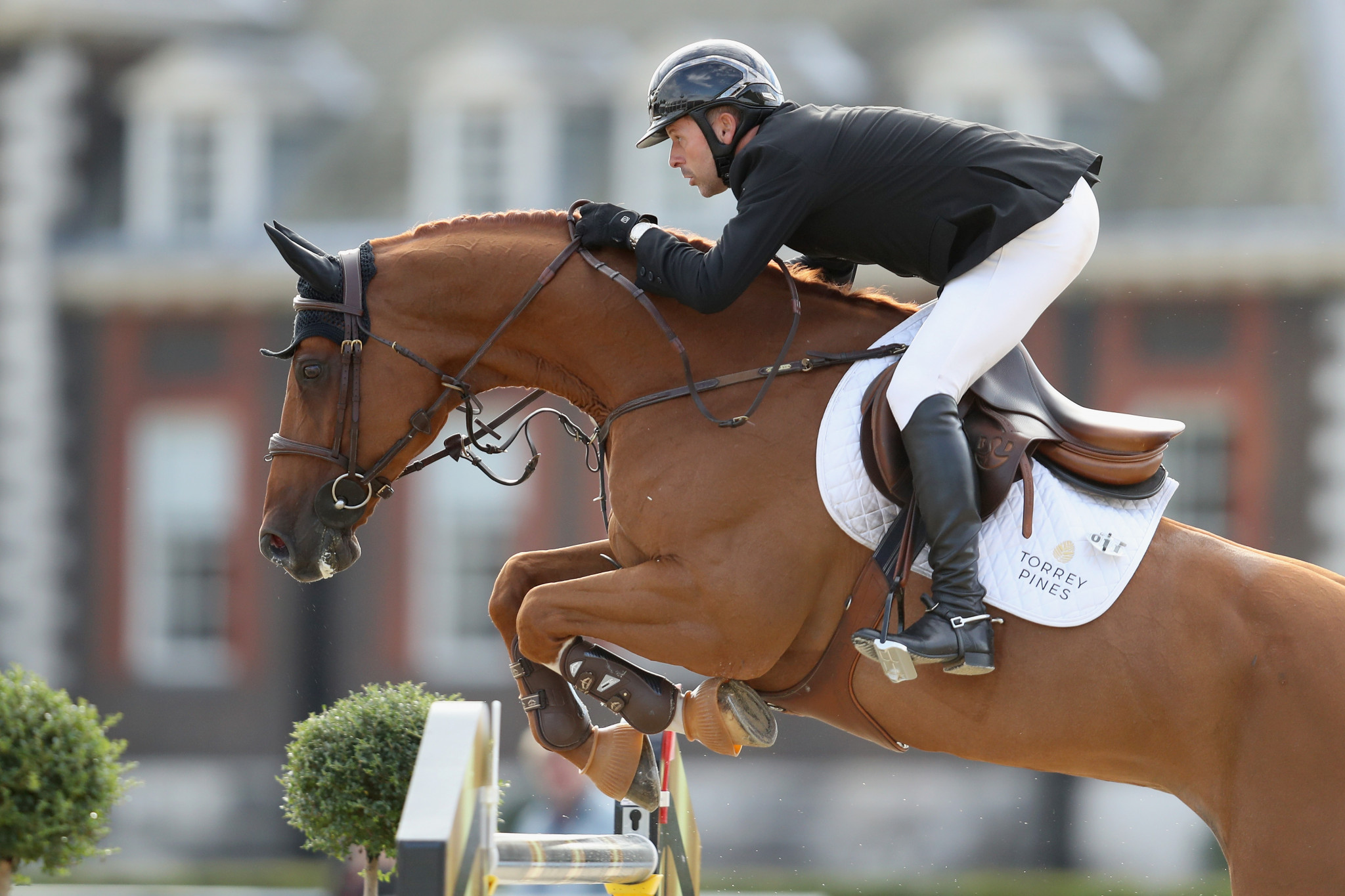 Show jumper Eric Lamaze has claimed a decision to reduce team sizes at the Tokyo 2020 Olympic Games will be "disastrous".

The 51-year-old Canadian, the individual Olympic champion at Beijing 2008, has slammed the move, designed to allow more countries to compete.

Jumping teams in Tokyo will be able to field three riders and an alternate, instead of four plus a reserve.

The performances of all three riders will now count to a team's overall score, whereas before the rider with the weakest showing was discarded from final results.

Lamaze, who also won team jumping silver at the Beijing 2008 Olympics and individual bronze at Rio 2016, referenced the Jamaican bobsleigh team while predicting that countries with little equestrian heritage would be allowed to compete in Tokyo.

"It's the worst thing that could have happened to our sport," he said, according to CBC.

"The Olympics are the biggest thing we have in our sport, any sport.

"Why screw it up for us?

"It will be disastrous if you ask me.

"All this for letting in countries that are incapable of riding at the Olympics.

"Killing our sport, so there are more flags around the stadium, why?

"You know the Jamaican bobsled team?

"That's what it's going to be.

"We don't want to see somebody get hurt.

"We don't want to see somebody make a fool of themselves, it's not cool."

Lamaze, who is battling a brain tumor, described the discard rule as "so important".

"That's what makes it interesting," he said.

The Canadian also criticised the decision to hold the individual jumping before the teams in Tokyo, as he feels the solo competition should conclude the action as the flagship medal event.

"Having said that, I have mixed feelings because I don't want to support it in some ways.

"I think all riders should boycott the Olympics to be honest and say 'if you don't reverse this, we're just plain not coming because this is not right'."

insidethegames has approached the International Equestrian Federation for comment.