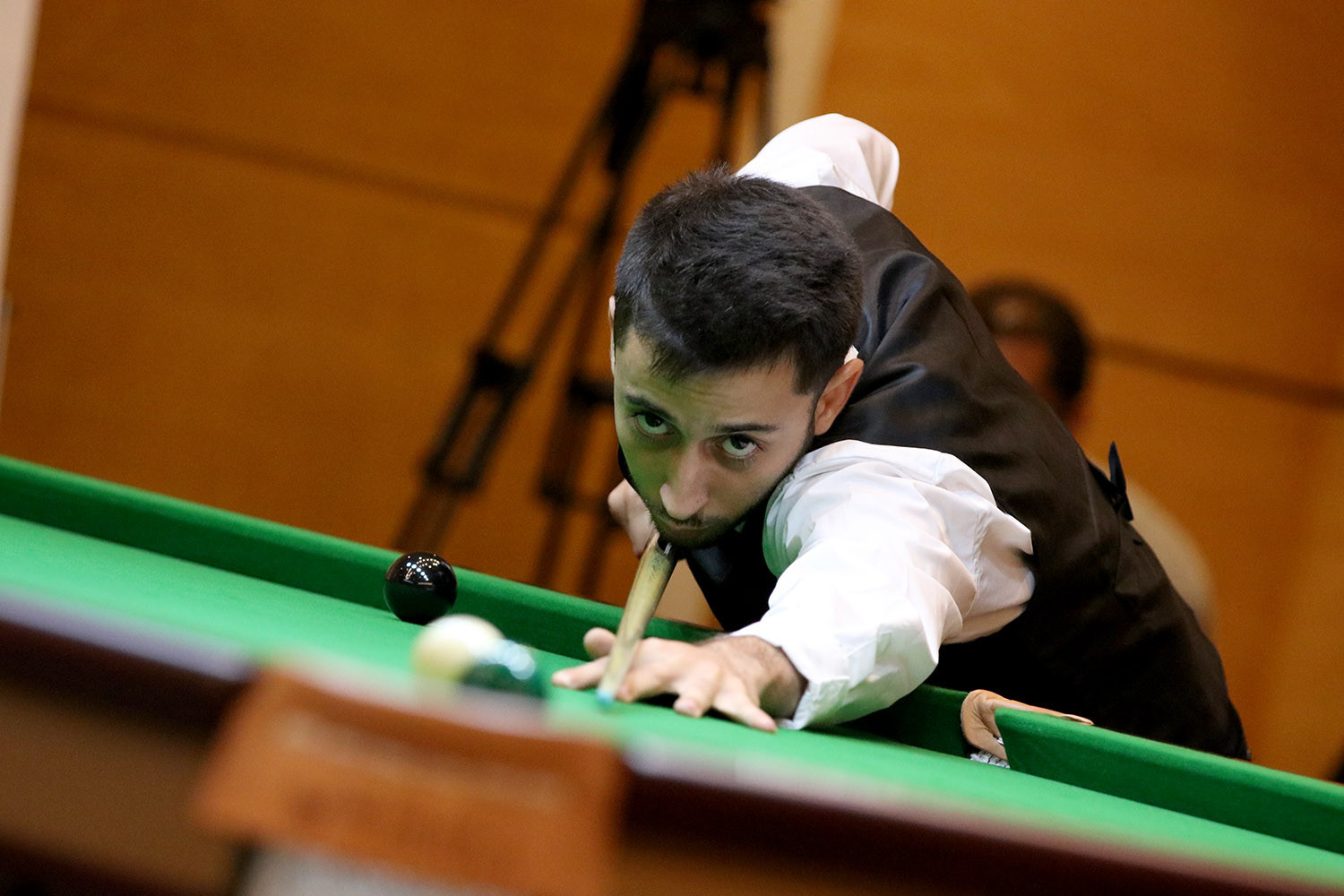 Moroccan players dominated the competition on home soil in Casablanca, winning a trio of gold medals at Hotel Farah.

Amiri Amine won the men's event after a deciding frame shoot-out against Abdulraham Haridi of Egypt, while Yousra Matine won home gold in the women's event by getting past Egyptian Ganton Askiri.

Hakima Kissai and Yassime Bellamine then won the mixed doubles as they defeated compatriots Amine and Matine in the final.

The African Billiards and Snooker Confederation (ABSC) had announced that snooker would be a medal sport in January.

"It has been an honour to work on this project along with our regional federation, the ABSC," said Ferguson.

"It is clear that our sport has a place in the Africas and this landmark inclusion event is just the beginning as we aim to provide more opportunity for players in the region."

ABSC President Mohamed El-Kammah added: "It has been a dream to see our sport enter such a prestigious occasion as the African Games.

"It is a journey that began many years ago and I am very proud to see this dream become a reality."