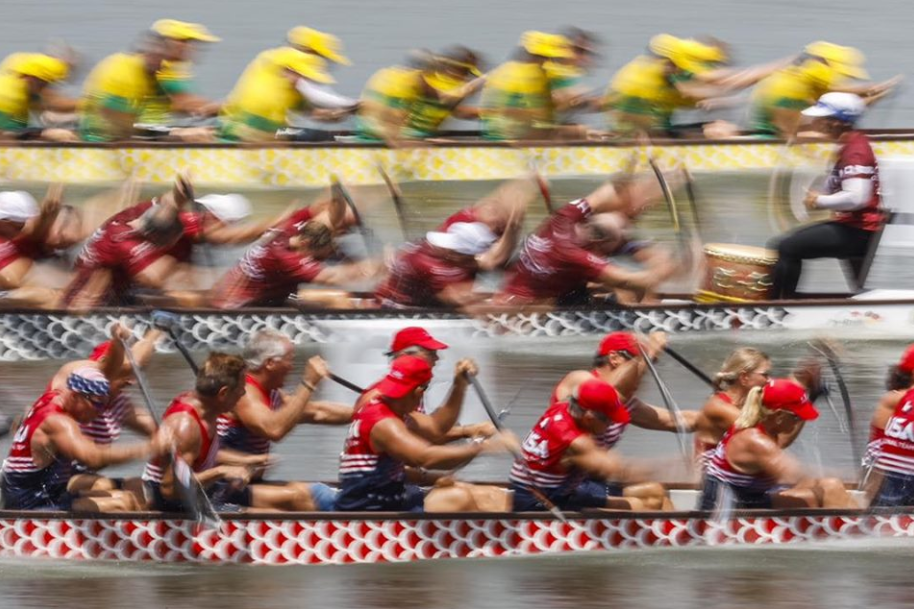 Four medal events took place on day three, all over half a kilometre - the small premier and senior A events with crews of up to 10 rowers, and the standard races with 18 to 20 paddlers.

All races were mixed, which requires between four and six rowers of each gender in the small events, and eight to 10 in the standard.

The first final of the day came in the small senior A mixed event, won by Canada in 2mins 16.901secs.

Canada won their fourth gold in two days with victory in the standard senior A mixed event, in 1:57.535.

However, in the premier events it was Thailand who dominated, winning the small category in 2:09.664.

Thailand were again triumphant in the final race of the day, the standard premier mixed, winning in a time of 1:51.380.

Tomorrow will see plenty of medals, with the 200m sprint events.